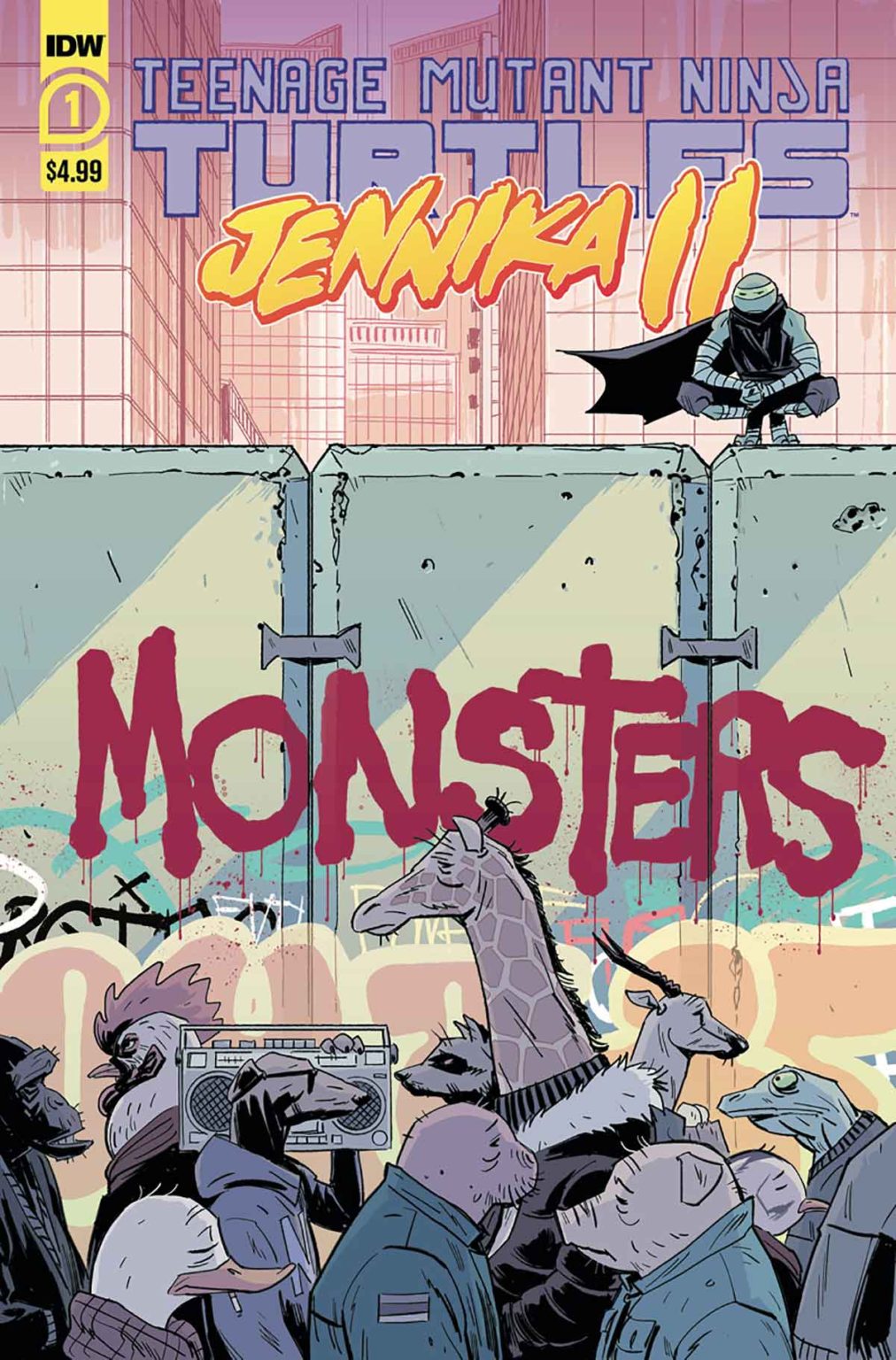 Jennika gets a solo series from IDW Publishing

IDW Publishing has announced it is set to release a new Jennika mini-series from Brahm Revel.

While the first Jennika miniseries found the heroine still trying to acclimate to life as a mutant, the new story thrusts her into the dangerous underworld of Mutant Town, where mutants are turning into monsters and fear spreads rampant. There’s conspiracy afoot, and only Jennika can navigate the deepening divides of her new home to root out an evil conspiracy.

“A lot has happened in the real world since the previous miniseries; we now all know what it’s like to have our movement restricted, and how desperate things can get when food gets short and when jobs disappear. The average person now has a much better idea of what life is like for Jennika and the other mutants in Mutant Town,” said series writer/artist Brahm Revel in a press release from IDW Publishing. “Who knows, maybe reading what our cast will go through in Jennika II will help prepare you for 2021!”

“The world has been transformed in our TMNT comics and is full of new characters and dangers,” says Group Editor Bobby Curnow in the same press release. “Given her background, Jennika is a character who is able to understand both the mutant and human worlds, so her perspective will be central to a story that explores the growing friction between communities. And more creators will introduce even more perspectives in the second story arc.” Teenage Mutant Ninja Turtles: Jennika II is a six-issue mini-series that kicks off in November 2020.