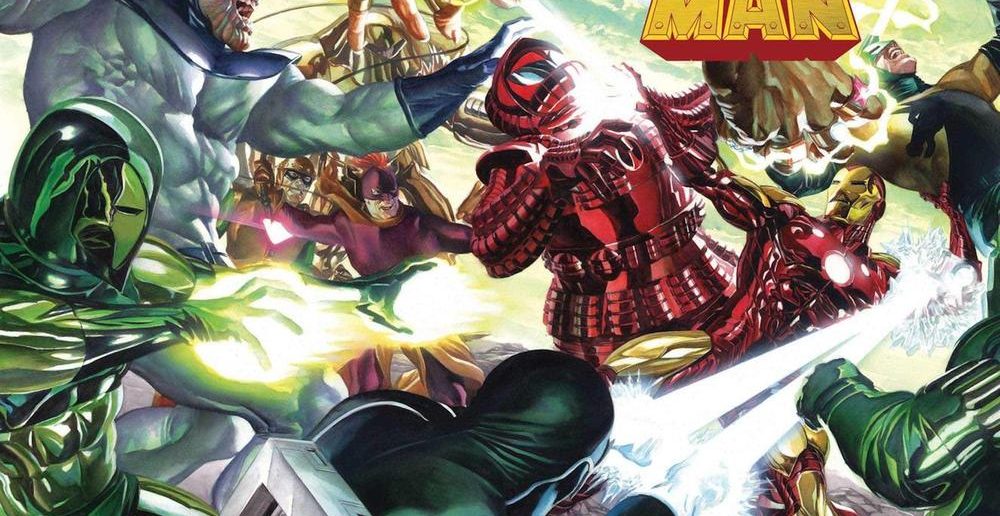 Christopher Cantwell, CAFU, and Frank D’Armata launch a new Iron Man series in September, with the promise to take Tony Stark back to basics. “He’s a man who thinks he’s a god and a god who wants to be a man. That to me boils down the conflict of the character. Tony’s ego has always been a major problem for him in his life,” Cantwell told Marvel.com Host Angélique Roché. “The book really starts with Tony taking a look at himself: ‘Who am I really? Who is Iron Man? I want to be a hero again, what does that mean?’”

Angélique Roché sits down with writer Chris Cantwell to talk about Tony Stark going back to basics in IRON MAN #1, available September 16th! ► Subscribe to M…