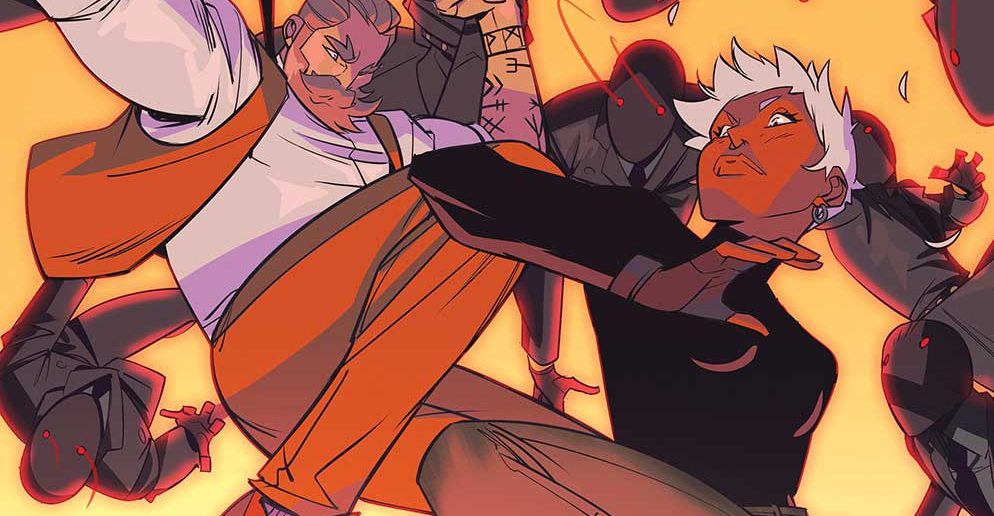 SEVEN SECRETS #1
Written by Tom Taylor
Pencils Daniele Di Nicuolo
Colored by Walter Baiamonte
Cover by Daniele Di Nicuolo
For fans of Once & Future and Undiscovered Country comes an all-new original series from #1 New York Times best-selling author Tom Taylor (DCeased) and artist Daniele di Nicuolo (Mighty Morphin Power Rangers) about seven powerful secrets-words, wonders, weapons, and worse-with the power to destroy the world. Seven Secrets could destroy the world. For centuries they’ve been locked away and protected by The Order. When their stronghold is attacked and a secret revealed, the entire Order must go on the run. The Order’s youngest member, Caspar has been trained his entire life to protect the Secrets he will never know. Now is his chance to prove his worth-to become a Holder of one of the deadliest secrets in the world. But Caspar has a secret of his own. And his secret could prove more dangerous than anything the Order protects… 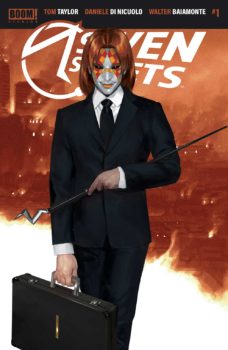 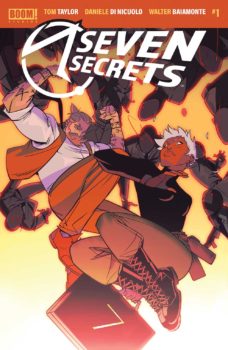 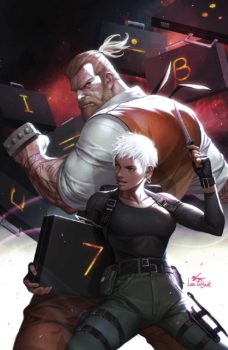 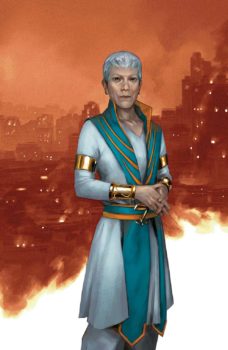 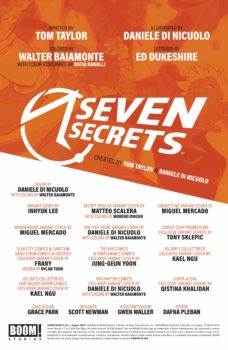 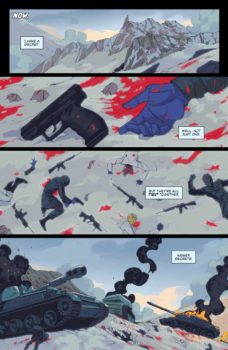 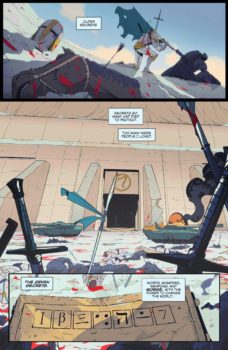 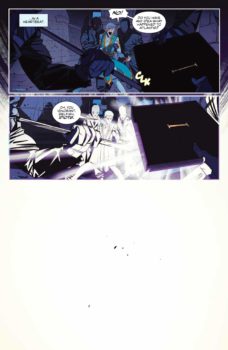 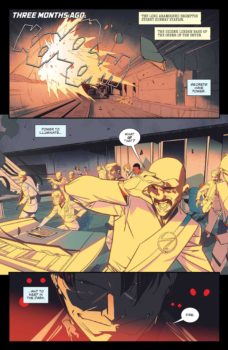 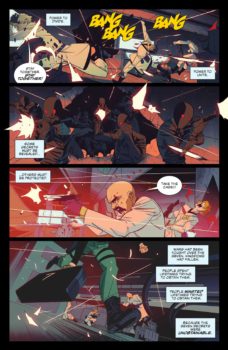 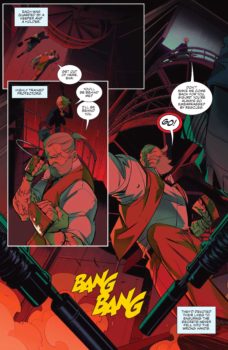