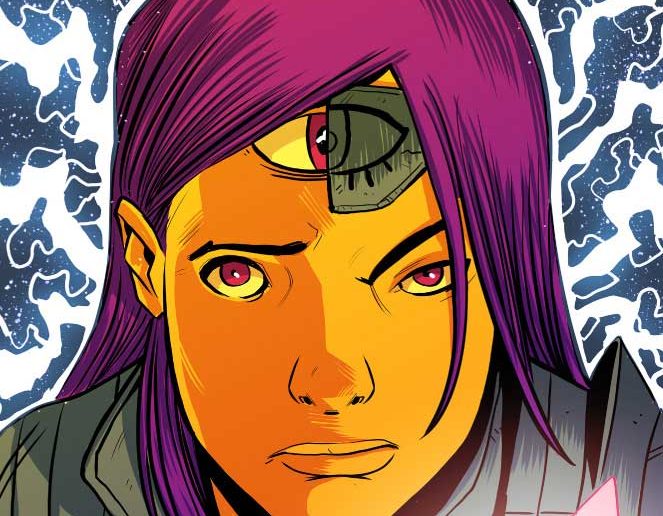 [Preview] Miranda in the Maelstrom #6

With the help the Inanimates, Miranda was able to travel through the storm and back to IDEA. On a mission to be reunited with Noodles and save the Inanimate’s leader, Miranda must sneak her way through the inner corridors of IDEA where she’ll discover the horrifying truth about the organization. Can she survive on her own? Who is the vigilante known as Web-Wing? Will Miranda find Noodles and begin their adventures, or is she destined be alone in infinity? 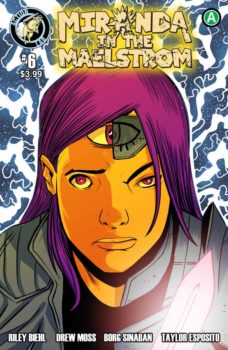 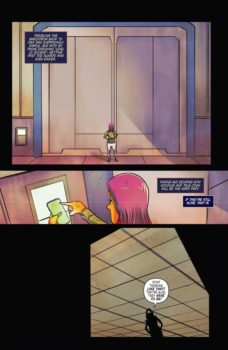 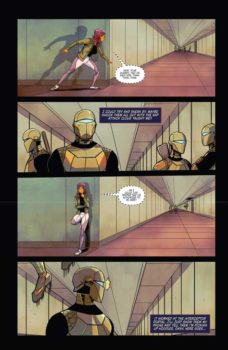 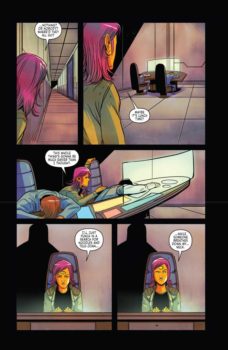 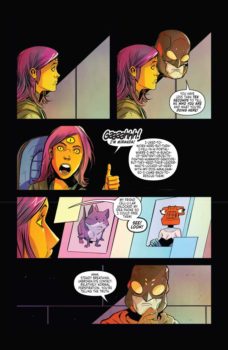 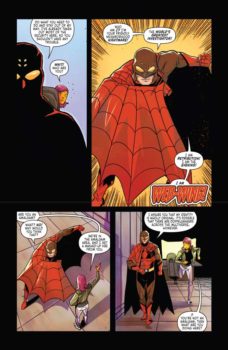 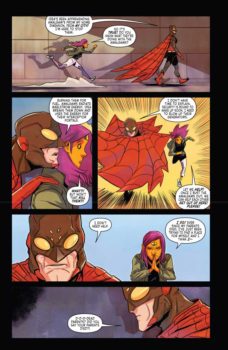