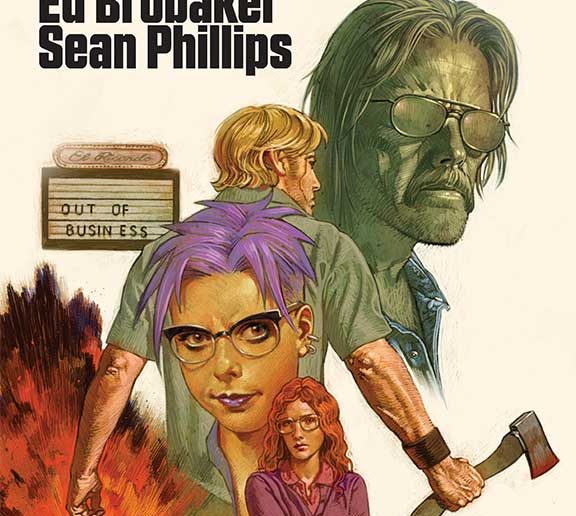 Brubaker and Phillips ignited the industry recently with the triumphant Pulp release and fans are primed for the upcoming Cruel Summer graphic novel hitting shelves this week, but nobody expected the surprise announcement of a graphic novel series to kickoff before the year’s end—with the first three books in the series releasing over the next year. This first volume will clock in at 144 pages.

Meet Ethan Reckless: Your trouble is his business, for the right price. But when a fugitive from his student radical days reaches out for help, Ethan must face the only thing he fears… his own past.

“Reckless comes from my love of pulp heroes and private eyes,” said Brubaker. “When I’m craving escapism, I pick up a Jack Reacher book… or a Lew Archer, or a Claire DeWitt, or a Travis McGee, or an Easy Rawlings, or a Parker… and I get taken away by these characters and their worlds.

“I wanted to bring that feeling over to comics, with a series of graphic novels that each tell a complete story, a thriller or mystery… and also, for as long as Sean and I have been working together, we’ve almost never focused on a hero. So Reckless is a big left turn for us, but it’s still our version of a ‘hero’—so sometimes more of an anti-hero, probably.”

Brubaker was inspired by his long-time collaboration with Phillips to try something he’d never seen done before in US comics. “Sean and I have been putting out our comics for decades now, and we don’t miss deadlines. So I realized we could actually do something unheard of in comics—put out three full-length graphic novels in under a year. I hope that’ll help put this series on the map and keep readers coming back for more.”

Sex, drugs, and murder in 1980s Los Angeles… Reckless is the best new twist on paperback heroes since Jack Reacher or The Punisher. The second book in the series will hit stores in April 2021. 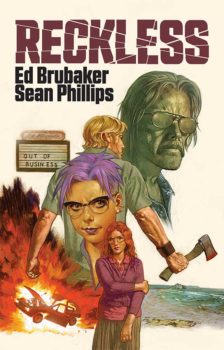 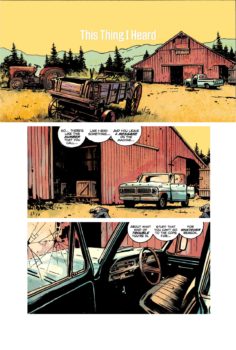 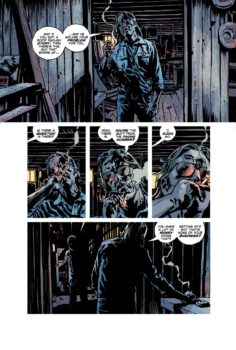 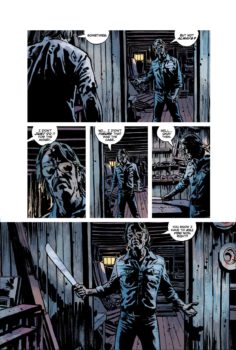 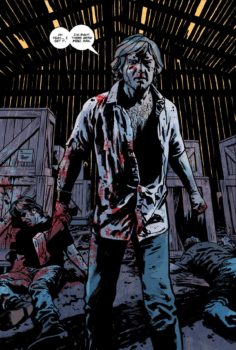 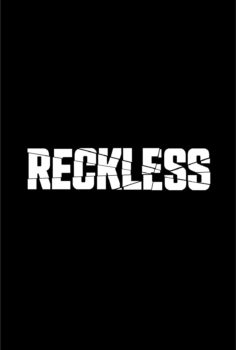 Reckless will also be available for purchase across many digital platforms, including Amazon Kindle, Apple Books, comiXology, and Google Play.