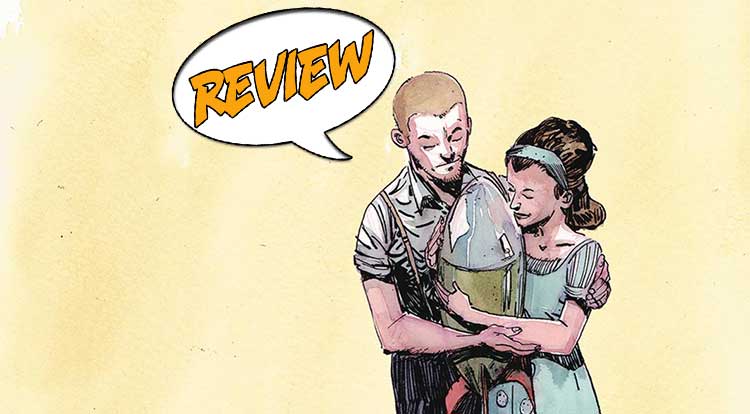 Galvin explains everything, but what does he achieve in doing so. And why does the hitman have a nail gun, instead of a real one? It is these decisions to embrace the oddness of the setting and story that gives it its authenticity and strength.
AndWorld Design Boom Studios Eric Harburn Hilary Jenkins King of Nowhere Review Tyler Jenkins W. Maxwell Prince
Share. Twitter Facebook Pinterest LinkedIn Tumblr Email
Previous ArticleLords of Empyre: Celestial Messiah #1 Review
Next Article So You Want To Read Comics: Art Forward Edition