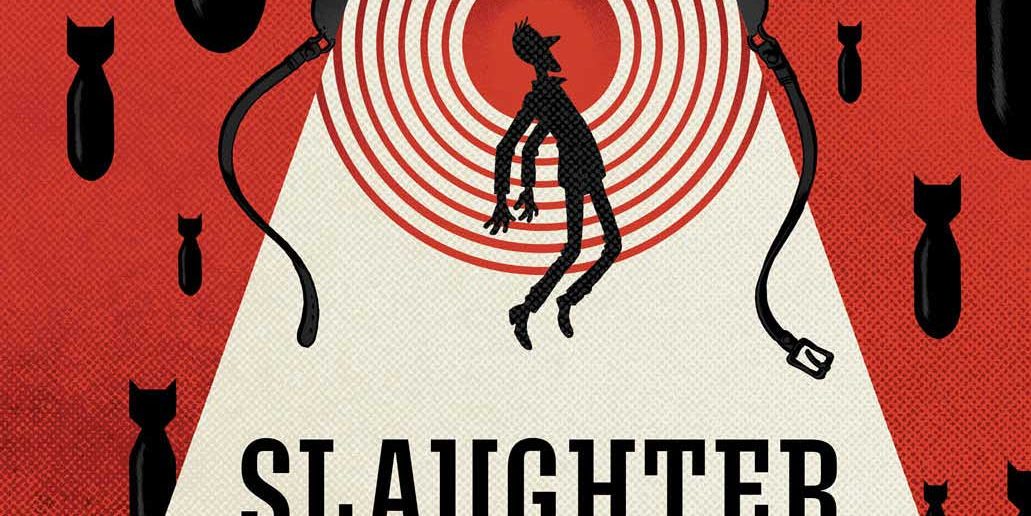 Kurt Vonnegut’s black humor, satiric voice, and incomparable imagination first captured America’s attention in The Sirens of Titan in 1959, and established him as “a true artist” (The New York Times) with Cat’s Cradle in 1963. He was, as Graham Greene declared, “one of the best living American writers.” Kurt Vonnegut died in 2007. 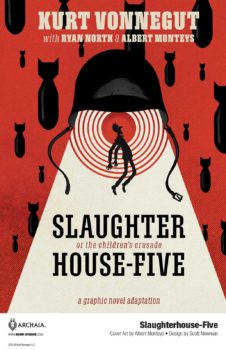 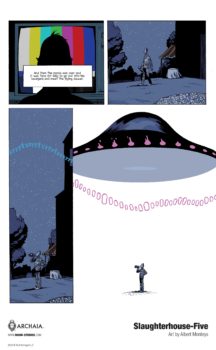 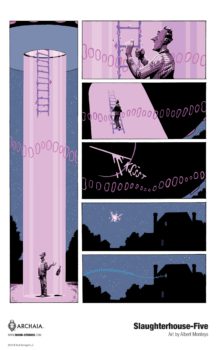 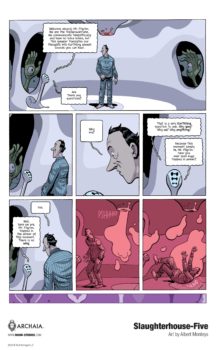 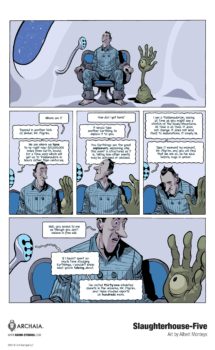 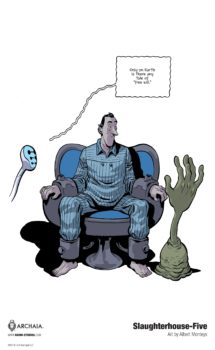 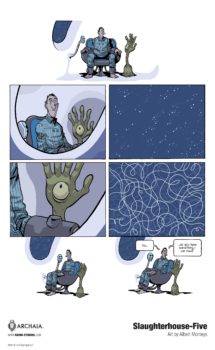 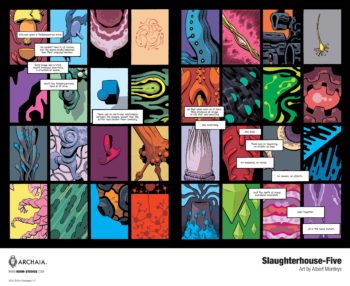 Slaughter House-Five is scheduled to arrive on September 9, 2020.