The sequel to the bestselling miniseries continues! THR’s Heat Vision calls DCeased: Dead Planet “a tense and surprisingly fun read as the next-generation Justice League—with Superman and Batman’s kids having taken over their parents’ roles after the originals turned into zombies in the first series—tries to do the right thing in the worst possible situation.” The new Justice League is trapped on Earth, and they’ve discovered that life still survives on this dead planet! Survival is precarious, though—and with billions of anti-life-infected still roaming the surface, death lies around every corner.

In September’s DCeased: Dead Planet #3, a mysterious second “garden” has been located on the other side of the planet, and John Constantine and Swamp Thing lead a mission to investigate…but what they discover will fundamentally change everything! The road to “Earth War” begins! 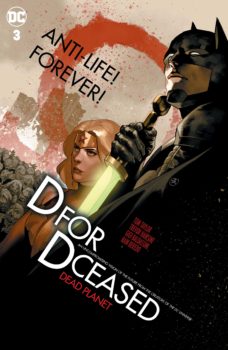 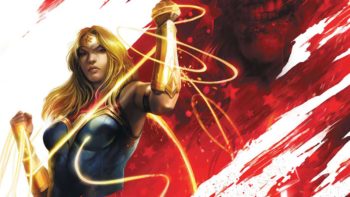 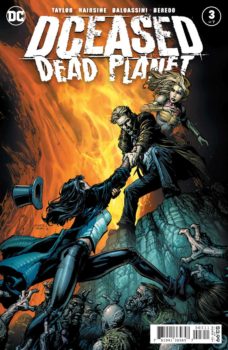 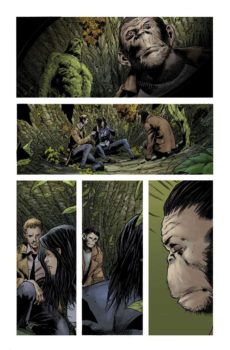 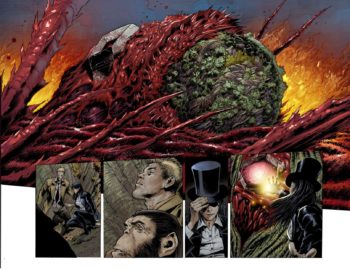 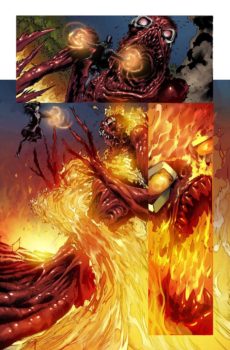 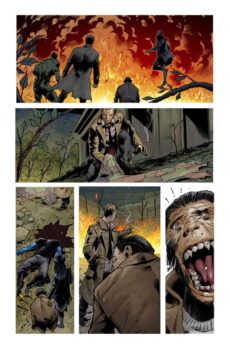 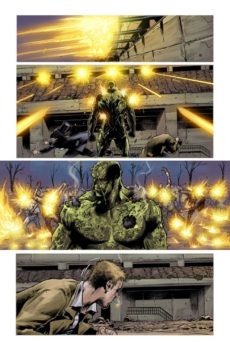