Tales From The Dark Multiverse: Batman: Hush #1 – On Sale November 3
It begins on November 3 with the story that kicked off the modern era for the Dark Knight, Batman: Hush, the landmark story that introduced Bruce Wayne’s childhood friend Tommy Elliot to the DC universe and his quest as he tried to destroy Batman!

But in this version, of the classic tale, writer Phillip Kennedy Johnson and artist Dexter Soy pose the question: What if Tommy had ruined Bruce Wayne’s life when they were children?

Tommy Elliot grew up to be the Dark Prince of Gotham City with help of Talia al Ghul, Oswald Cobblepot, Harvey Dent, and Jason Todd! But vengeance is coming in the form of Batman the Silenced…who will tear Tommy’s life apart! Written by rising star Phillip Kennedy Johnson (The Last God) with jaw-dropping artwork from Dexter Soy (Batman and the Outsiders)! 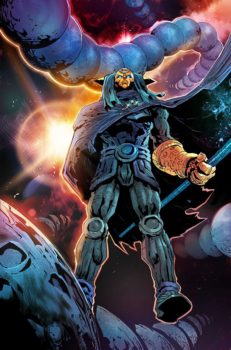 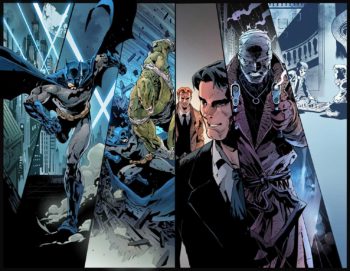 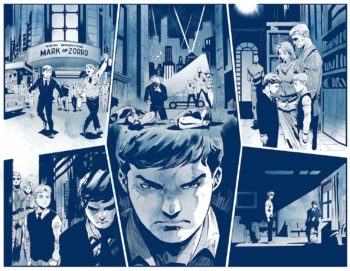 Tales From The Dark Multiverse: Flashpoint #1 – On Sale November 17
On November 17 the event that changed the game for DC’s Super Heroes and Super-Villains is contaminated by the Dark Multiverse, courtesy of fan favorite writer/artist Bryan Hitch (Hawkman, Justice League: Rebirth) 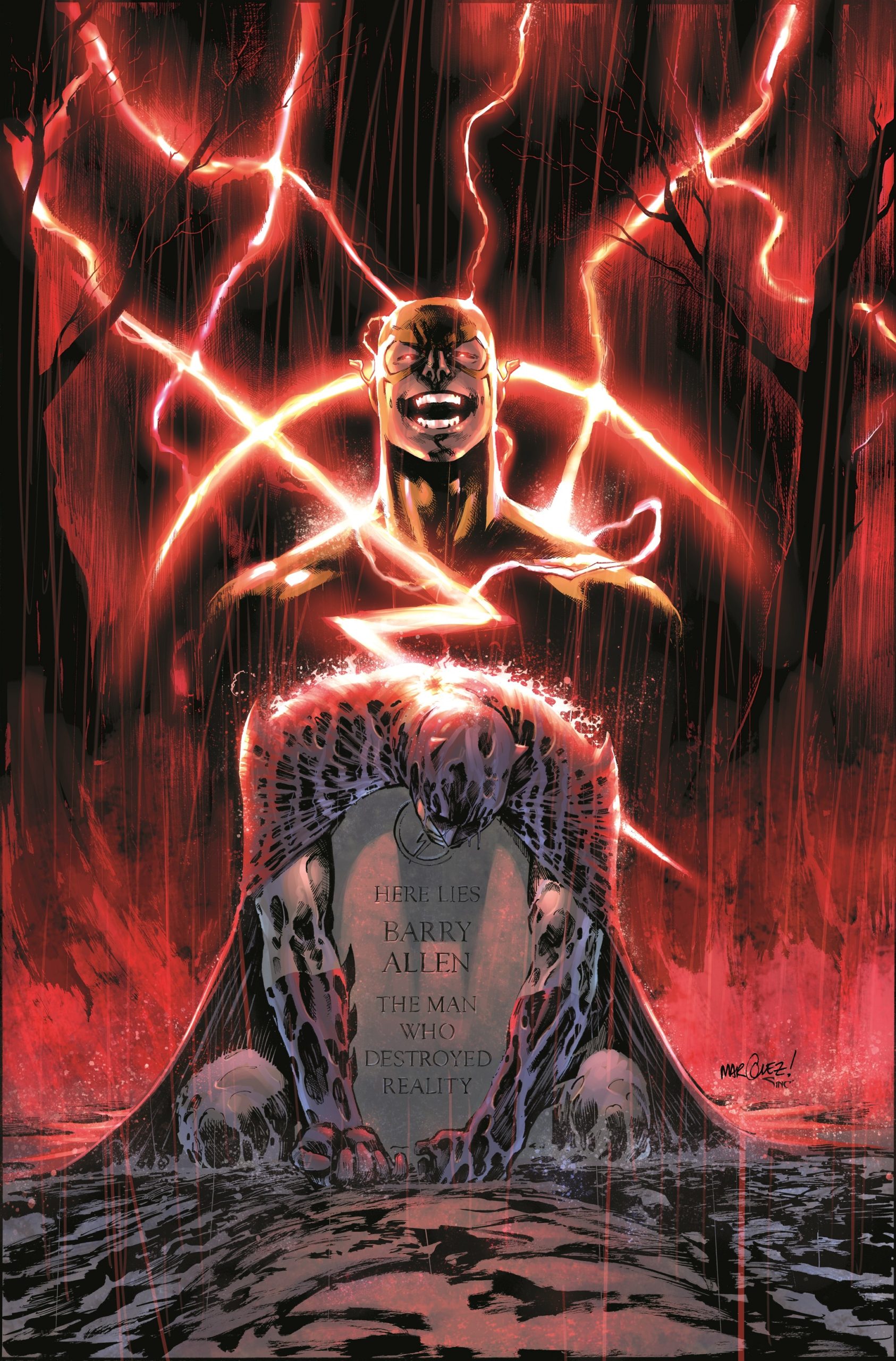 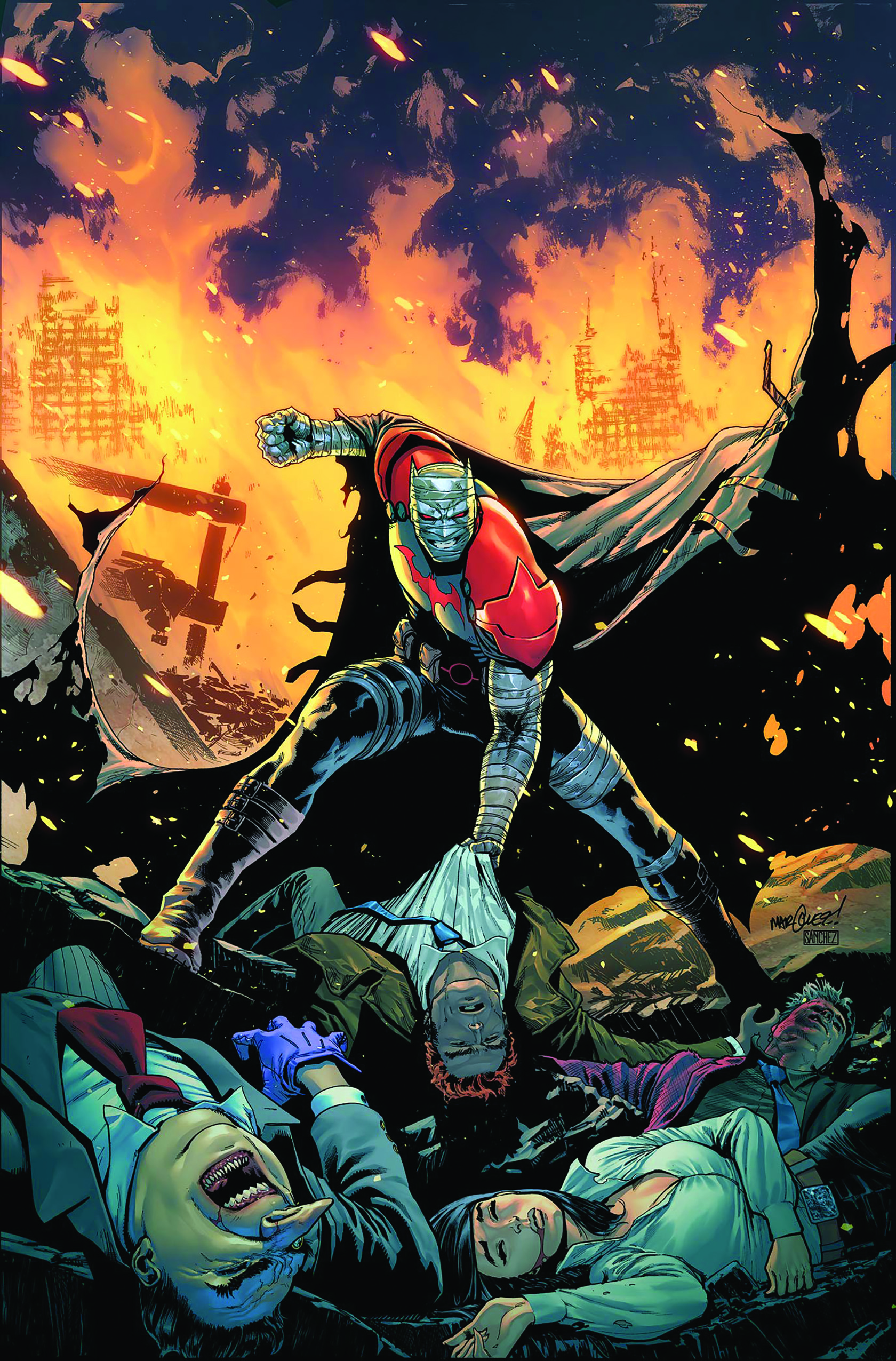