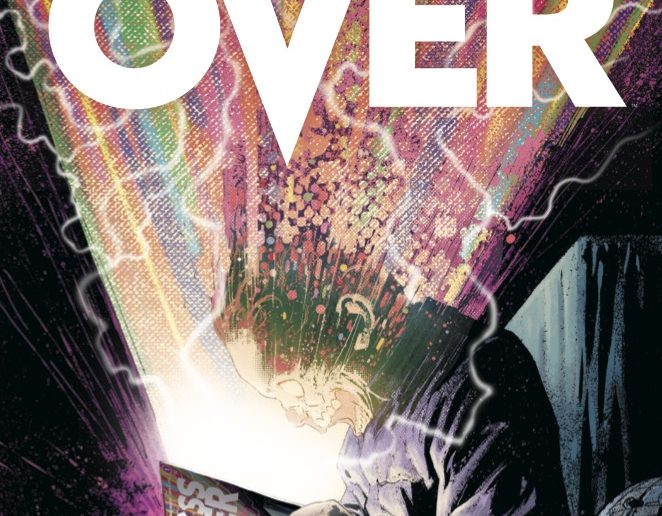 What if a comic book summer event generated so much energy, broke down so many barriers, and upended so many expectations that the sheer critical mass of the moment blew open a portal into our world? Imagine if everything you thought was fantasy…was real. Now join us on an epic quest through a world where reality is dead… and anything is possible… 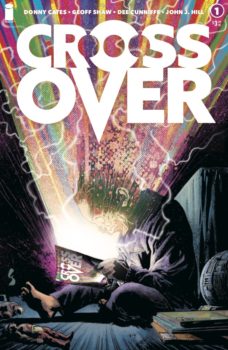 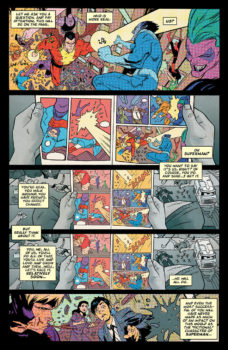 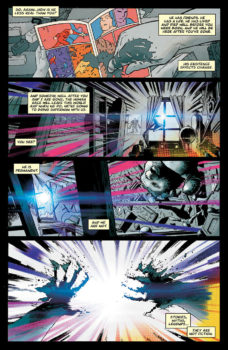 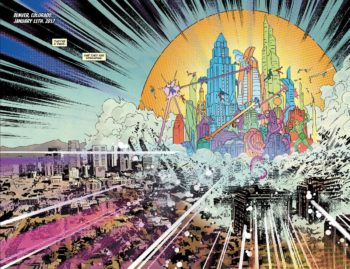 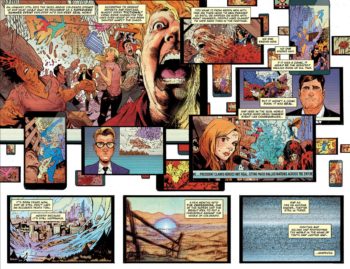