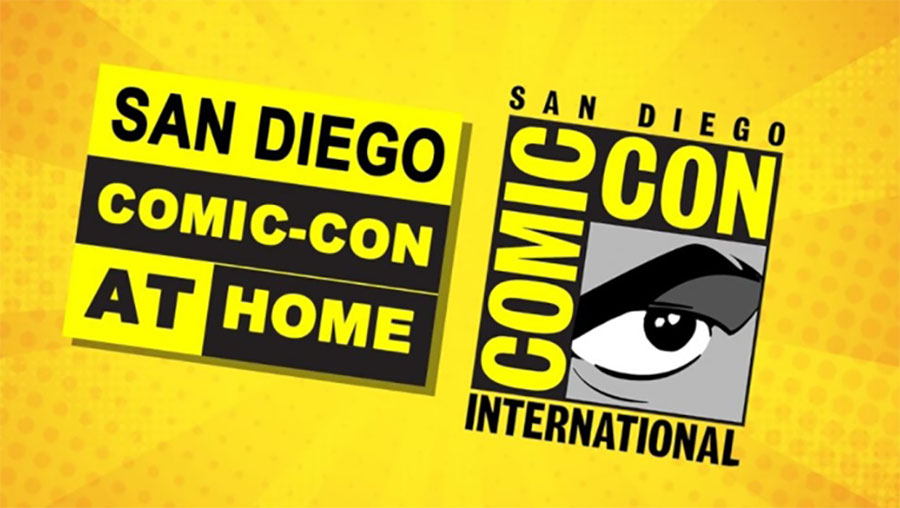 Comic-Con@Home is here, and you can watch live! Take the jump to watch the Star Trek Universe Virtual panel.

Star Trek broke barriers when it first premiered more than 50 years ago, inspiring people of all walks of life by championing cultural diversity, scientific advancement, and the exploration of new frontiers. Today, this legacy carries on through the Star Trek series on CBS All Access, where Starfleet and new characters alike take on exciting missions and explore uncharted areas of the universe while keeping true to the ideals of “Star Trek” that society needs now more than ever. Join us as we virtually bring together the casts and producers from Star Trek: Discovery, new animated series Star Trek: Lower Decks and Star Trek: Picard.

Dominic Patten, Deadline’s senior editor, moderates the overall “Star Trek Universe” panels with an introduction and discussion with Secret Hideout executive producers Alex Kurtzman and Heather Kadin who give a glimpse of what’s ahead in the ever-expanding franchise.

Star Trek broke barriers when it first premiered more than 50 years ago, inspiring people of all walks of life by championing cultural diversity, scientific …