Titan Comics has released a first look at next week’s Blade Runner 2019 #8 from Michael Green, MIke Johnson, and Andres Guinaldo. 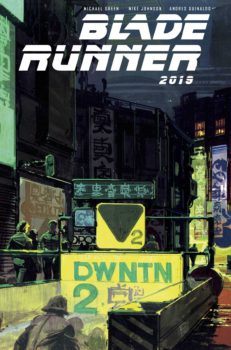 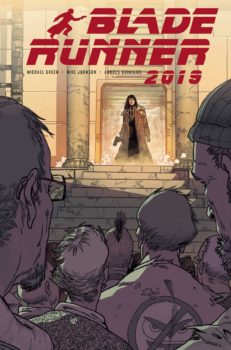 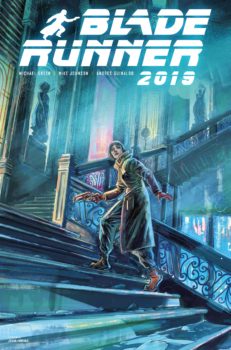 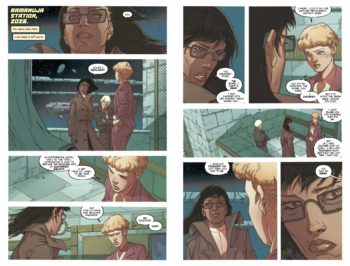 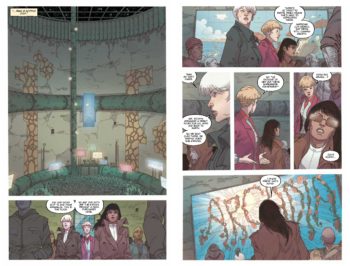 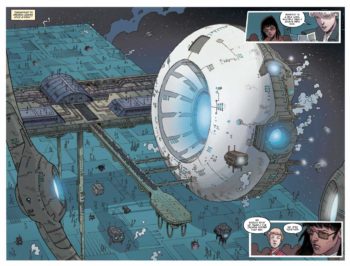