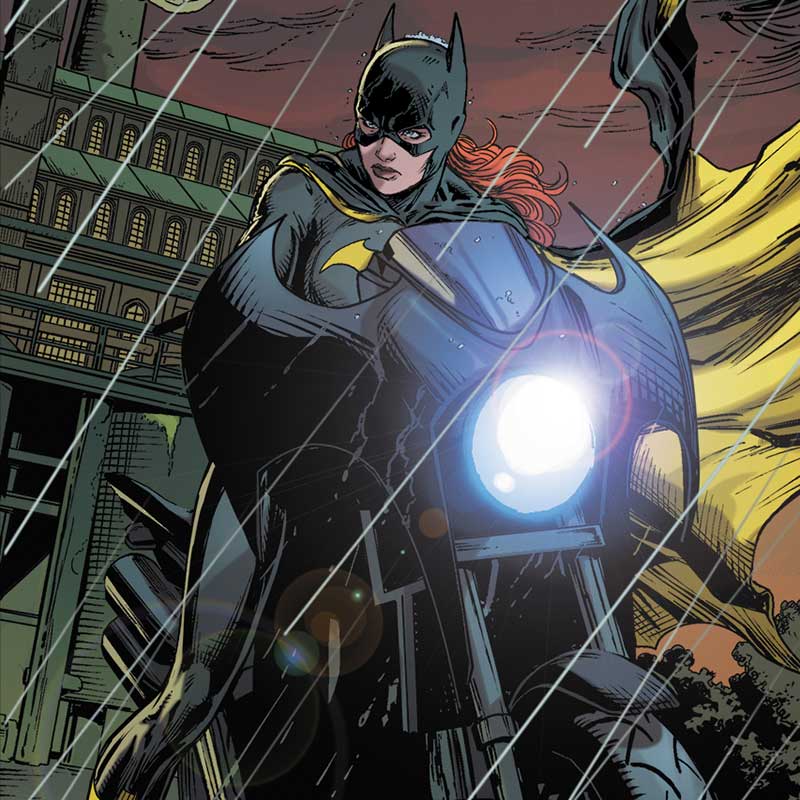 Batgirl wants to be the best in new teaser

Ahead of The Three Jokers, DC Comics has released a new teaser image, this time focusing on Batgirl’s role in the story.

“She pushes herself harder than she needs to, just to make sure she’s better. She wants to be the best she’s been,” said Geoff Johns in a press release from DC Comics.