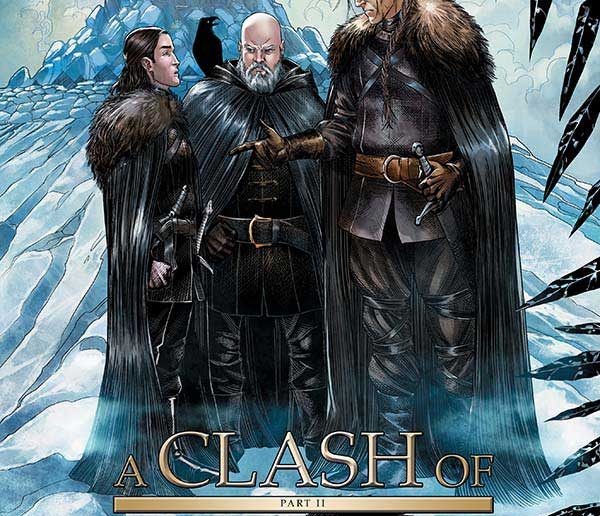 George R.R. Martin’s A Clash of Kings #5
writers: George R.R. Martin, Landry Walker
artist: Mel Rubi
covers: Mike Miller (A)
Mel Rubi (B)
Mel Rubi (RI-Virgin)
Mel Rubi (RI-B/W)
Mike Miller (RI-Virgin)
FC | 32 pages | Fantasy/Adventure | $3.99 | Mature
An ill wind blows beyond the wall as Qhorin Halfhand arrives at the ranger encampment to recruit riders, while far to the warmth of the south, Tyrion conspires in the shadows to ensure the safety of Prince Tommen. War looms overall, but it is darker powers than swords that trouble the eunuch known as Lord Varys – the sorcerers’ power of the Lord of Light that Stannis Baratheon has seemingly aligned himself with. The clash of kings creeps ever closer, as Dynamite Entertainment unfold this latest chapter in George R. R. Martin’s unforgettable masterpiece – a Song of Ice and Fire 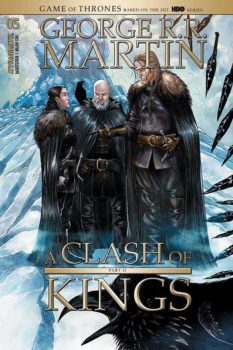 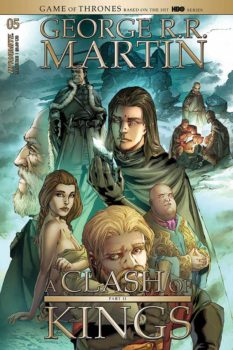 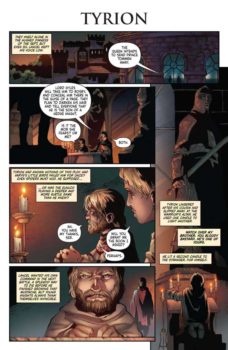 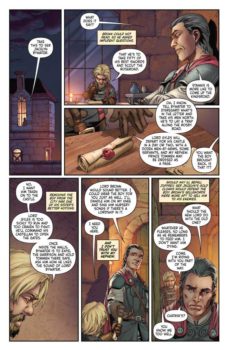 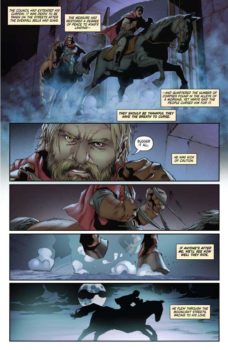 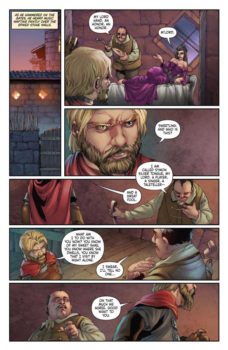 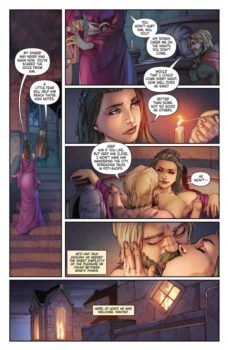