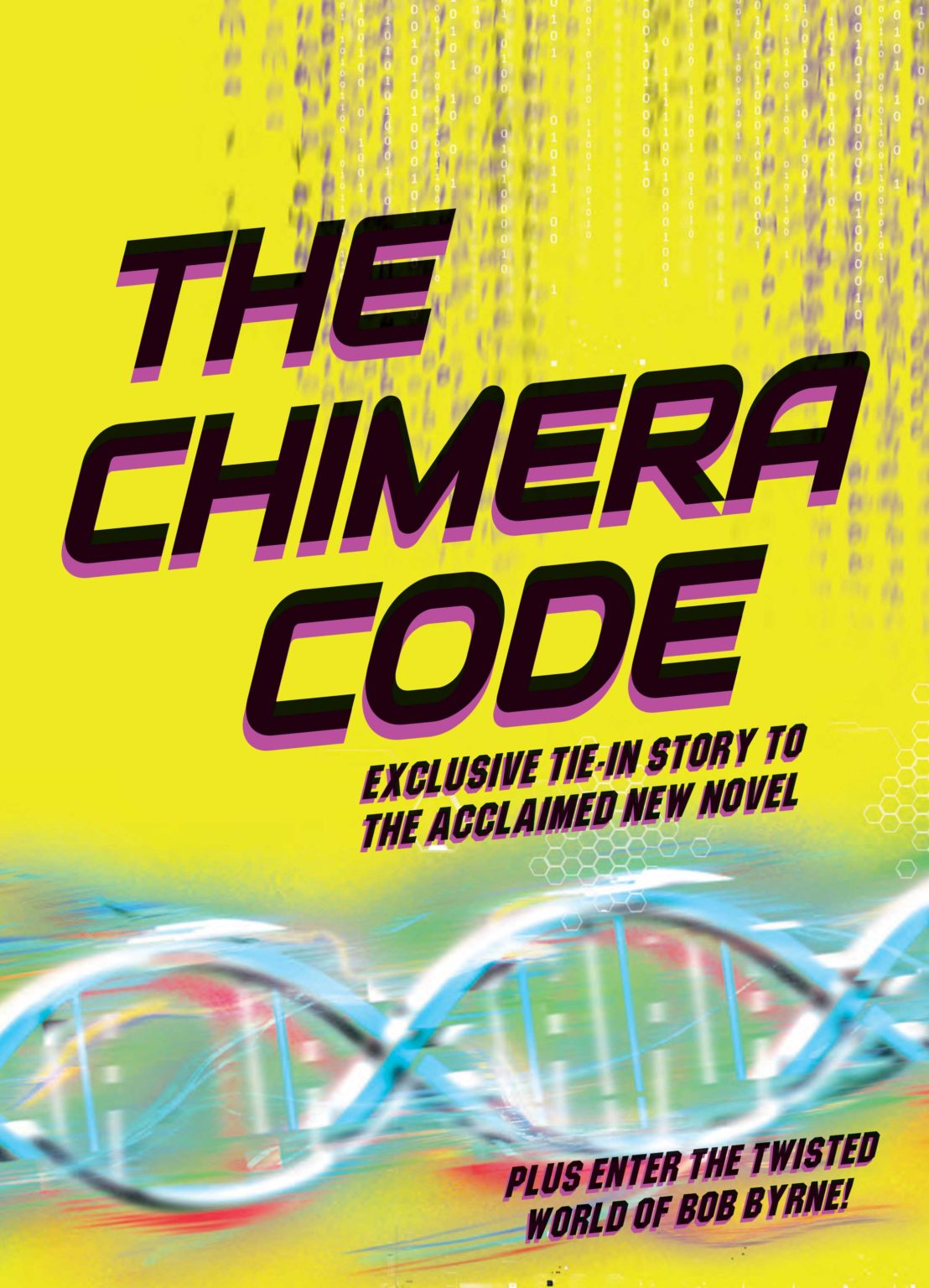 Judge Dredd Magazine this week released The Chimera Code, and adaptation of the novel from Wayne Santos that debuts in November.

Here is the solicitation information from Rebellion Publishing

With art by Sygnin, the comic book ties into the debut novel by Wayne Santos and comes in a separate bagged collection with Judge Dredd Megazine #422, which is out now.

Judge Dredd Megazine #422, which is out now from all good newsagents and comic book stores, as well as digitally from 2000 AD’s webshop and apps.

The Chimera Code novel is out from Rebellion Publishing in eBook format on 23 July, and available in paperback from November 2020.

If you need something done, Cloke’s one of the best; a mercenary with some unusual talents and an attitude to match. But when she’s hired by a virtual construct to destroy the other copies of himself, and the down payment for the job is a new magical skill, she knows this job is going to be a league harder than anything she’s ever done.

Dharma’s dead, disembodied and recreated in virtual reality. He doesn’t remember the last six months, but Cloke went to his funeral; and now they’ve got to navigate how exactly this is all going to work.

And Zee’s been snatched out of danger and installed in luxury as a hot-shot console jockey. They aren’t sure who created them or why, and they can’t trust anyone – but that doesn’t matter, because they’re only in this for the money. Aren’t they?

Assisted by a virtual reality superstar, a magic sword, a combat cyborg, weather mages and the backing of the largest corporation in the world, the Chimera Team has to find and destroy a resource that their enemies will go to any lengths to protect…