Aquaman #61
Written by Kelly Sue DeConnick
Pencils Miguel Mendonca
Inks Miguel Mendonca
Colored by Romulo Fajardo, Jr.
Cover by Daniel Henriques
Marcelo Maiolo
Robson Rocha
For whom the wedding bells toll, Arthur? They do not toll for thee! It’s a race to the chapel, as Mera is awake and betrothed, but who is the groom, and why isn’t he Arthur? There is a greater mystery at work, and Jackson makes a deep-seadiscovery-but not before a depth-defying battle with Orm! Speaking of Ocean Master, he’s bringing all of Dagon to the wedding ceremony, and the Seven Kingdoms will never be the same again! 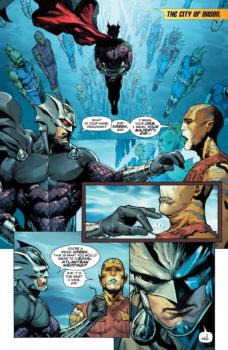 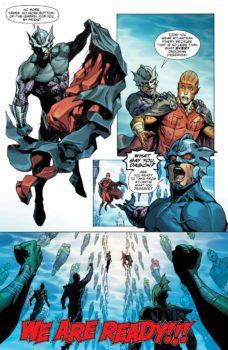 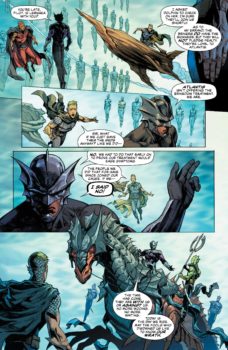 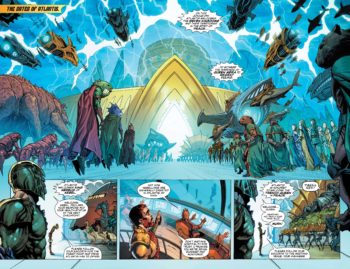 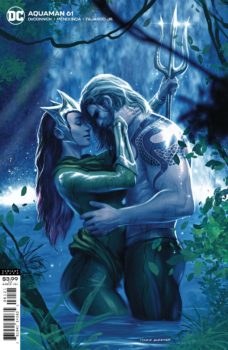 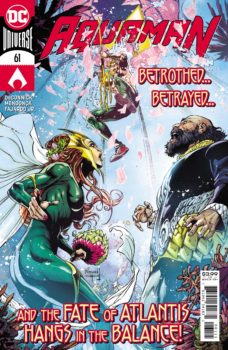