There is another evil growin on Earth, and we have a sneak peek at the horrors that await the Justice League in this first look at DCeased: Dead Planet #2 from DC Comics.

But, it isn’t just the anti-living our heroes have to worry about, because John Constantine, Swamp Thing, and Zatanna are about to discover another evil growing… 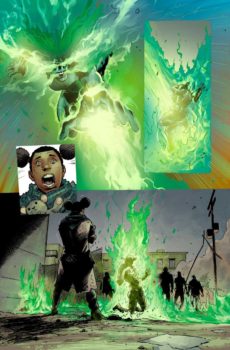 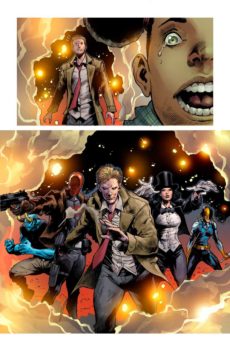 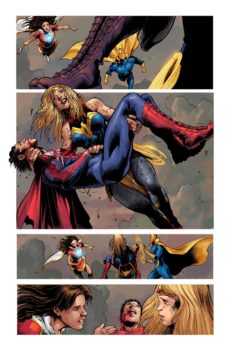 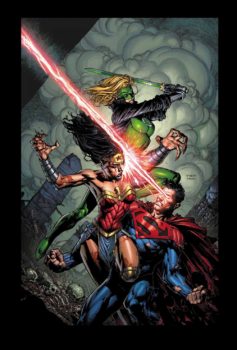 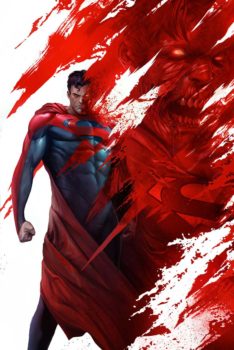 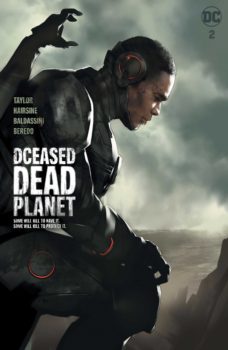