According to BOOM! Studios, Mercado will provide covers for twenty of the publishers top comic book series through 2021.

You have probably already seen some of Miguel’s work on Mighty Morphin Power Rangers, Firefly, and Over the Garden Wall.

The next variant cover from this new deal will be available on Mega Man: Fully Charged #1 and Seven Secrets #1, both on-sale in August – additionally, Mercado’s art will be featured on variants to subsequent issues of both series. Then, Mercado’s art will be featured on a variant cover to Dune House: Atreides #1 in October and the main cover to the Firefly: Watch How I Soar original graphic novel in November. 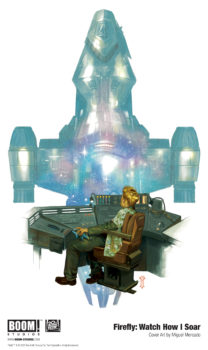 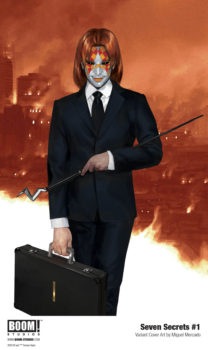 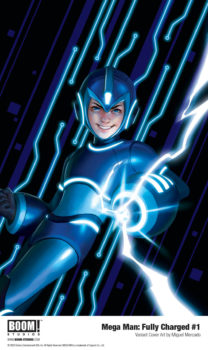