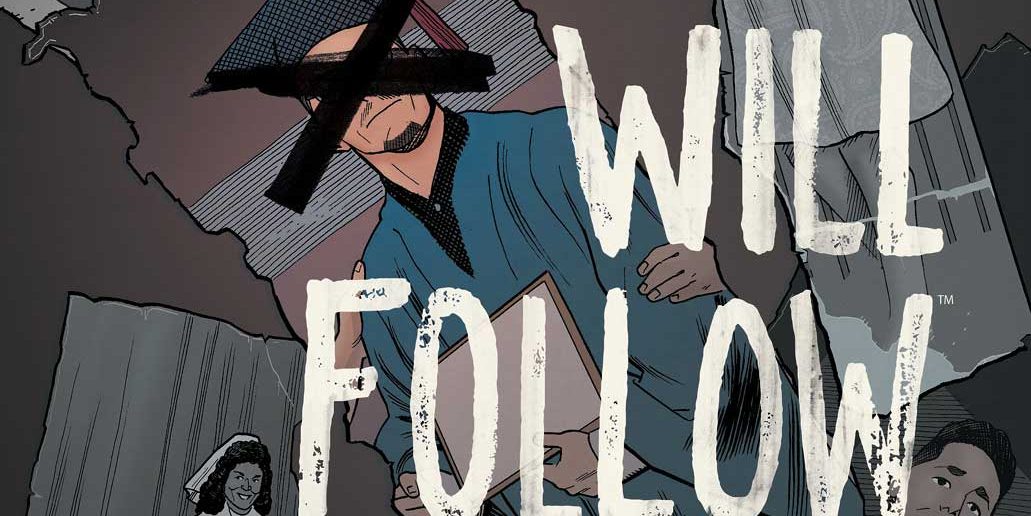 BOOM! Studios has released an all-new look at the upcoming Happiness Will Follow from cartoonist Mike Hawthorne.

In Happiness Will Follow, Mike Hawthorne tells the true and tragic story of enduring abuse and discovering a love of art that helped him to build the home he never had in this graphic memoir about family, survival, and what it means to be Puerto Rican in New York.

Mike Hawthorne’s mother, Blanca Otero, was a proud though atypical Puerto Rican woman from Santurce, San Juan who moved to the mainland, where she became a single mother and struggled to raise her son alone in New York City, a place that tormented them both with its unforgiving nature. But when Mike falls victim to a death curse—a haunting sign of the old country that his mother could never truly escape—she begins a series of events that drive him away from her both physically and emotionally, leaving him to grapple with his complicated relationships with his mother, identity, and heritage. 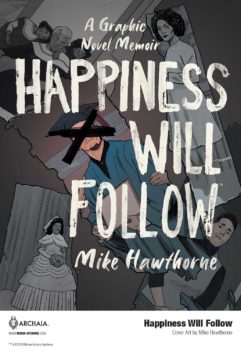 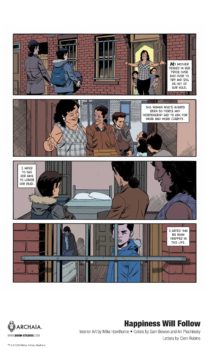 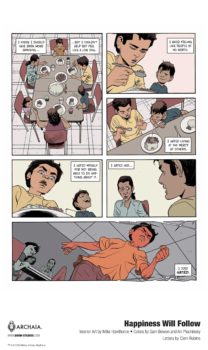 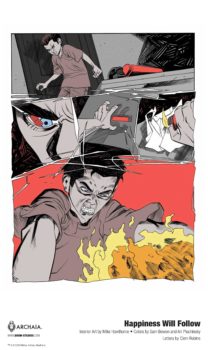 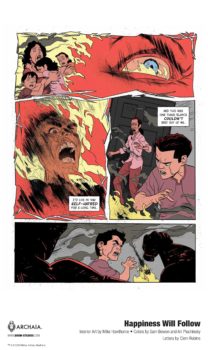 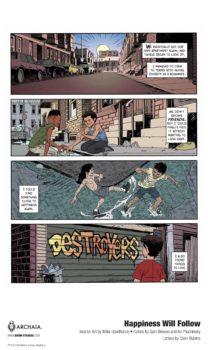 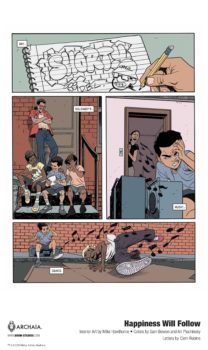 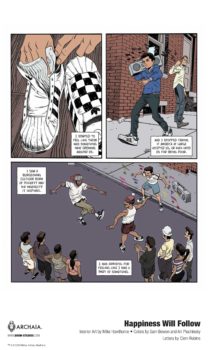