Vault Comics sent us this look at Brandon Sanderson’s Dark One OGN from writers Jackson Lanzing and Collin Kelly and artist Nathan Gooden that is available now.

Some worlds are made to be broken. 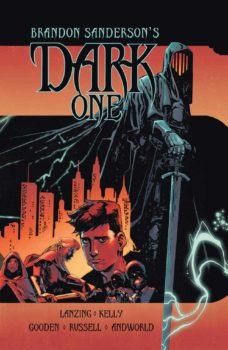 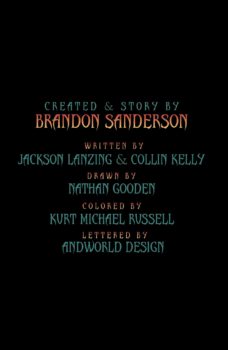 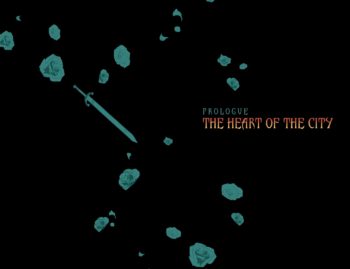 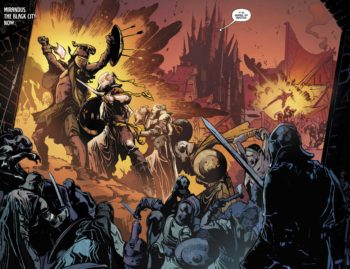 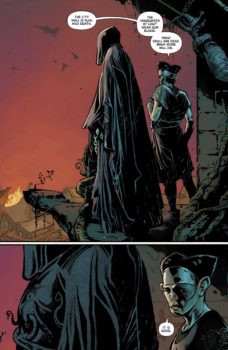 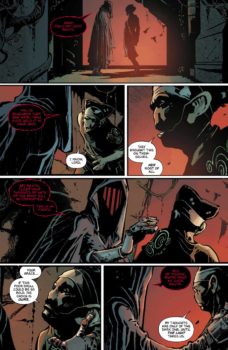 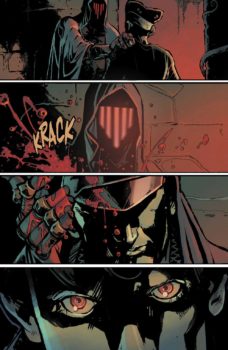 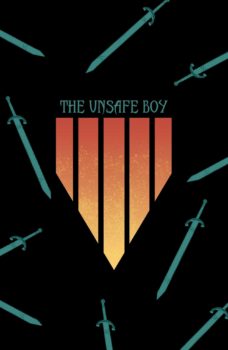 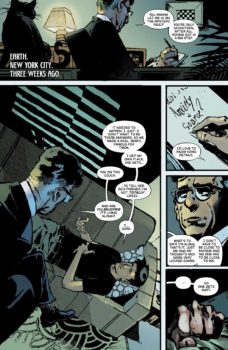 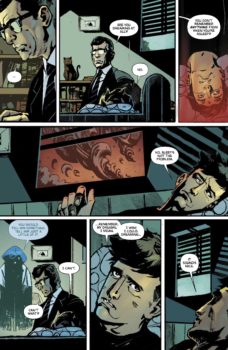 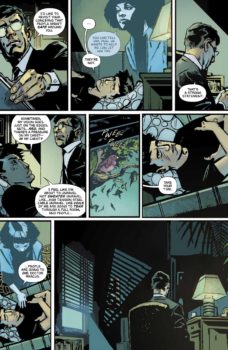 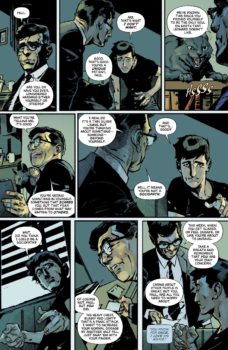 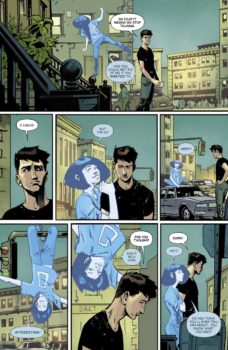 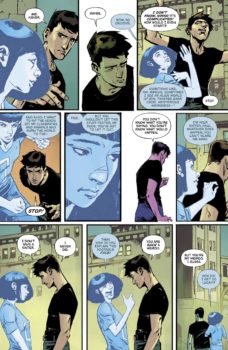 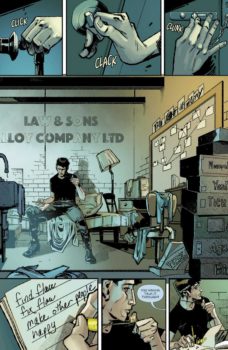 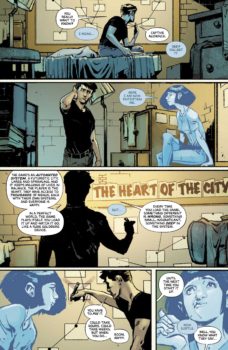 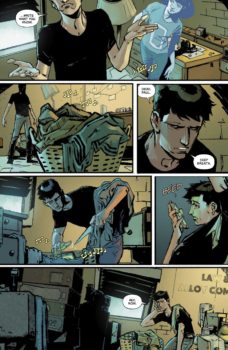 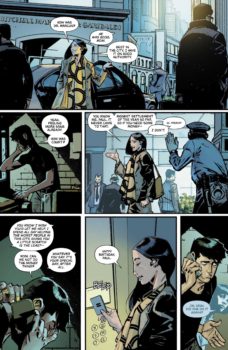 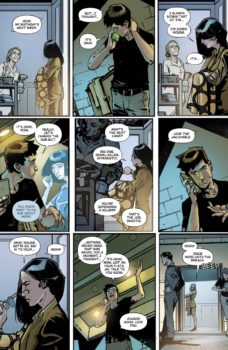 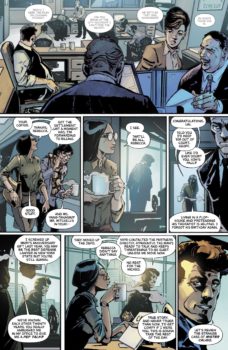 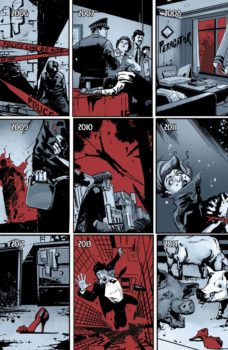 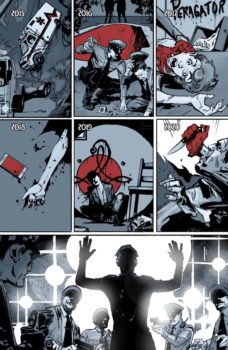 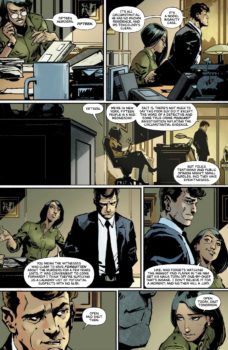 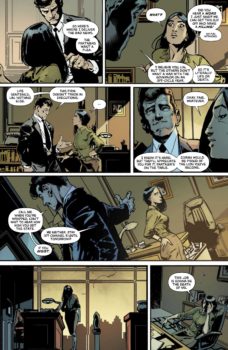 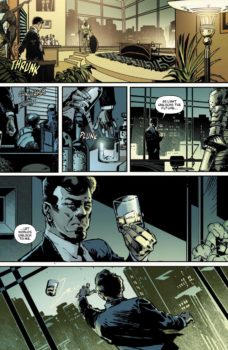 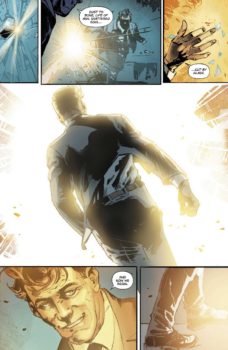 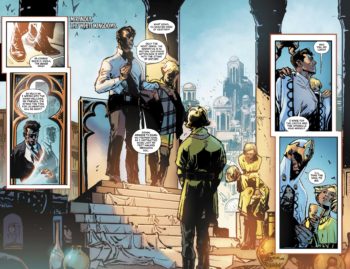 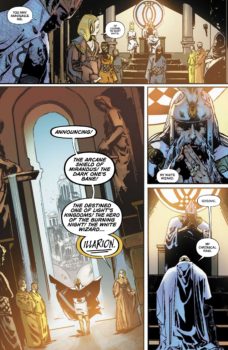