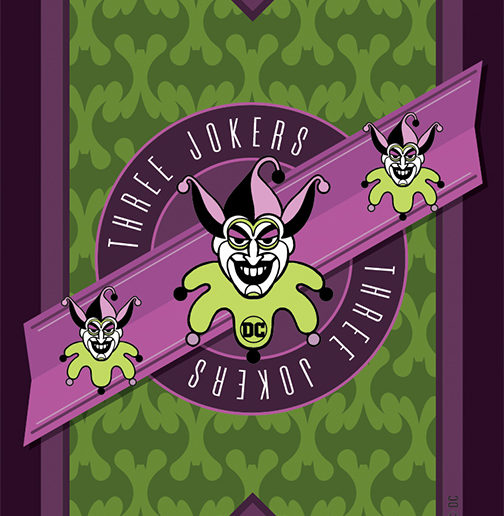 With Batman: The Three Jokers kicking off in August, DC Comics is offering an additional incentive to those seeking each issue of the three-issue mini-series – collectible playing cards.

Batman: The Three Jokers reexamined the myth of who, or what The Joker is, and what’s at the heart of not just his eternal struggle with Batman, but how his horrific treatment of Barbara Gordon and Jason Todd has affected them. Arriving at open and operating comic book stores on Tuesday, August 25, the series will carry DC’s “Black Label” content descriptor, identifying the series a appropriate for readers 17+.

The three cards will feature the Joker and three of his greatest adversaries – Batman, Batgirl, and Jason Todd. 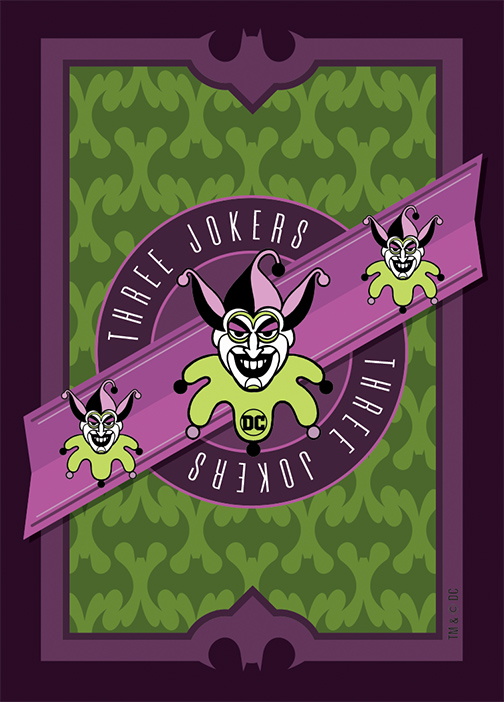 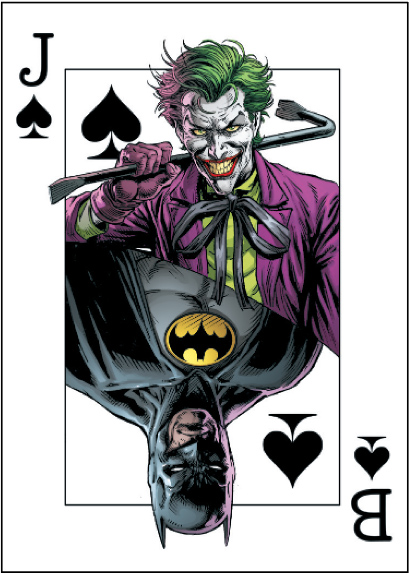 The playing cards will be given away for free (while supplies last), as each issue arrives, and features the artwork of Batman: The Three Jokers artist Jason Fabok.