Titan Comics has announced the latest installment of V.E. Schwab’s Shades of Magic: The Steel Prince is scheduled to arrive on July 7th, 2020. 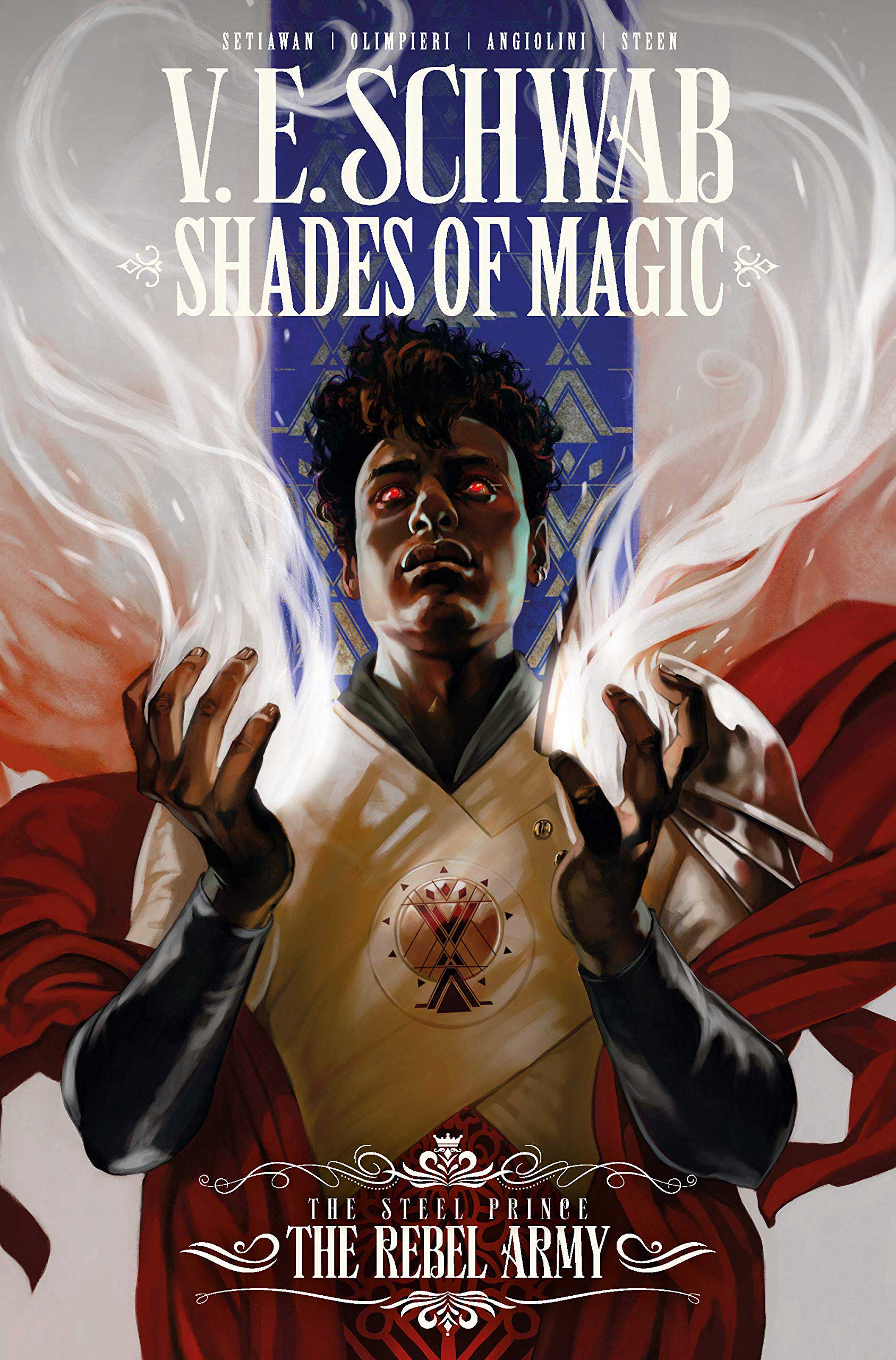 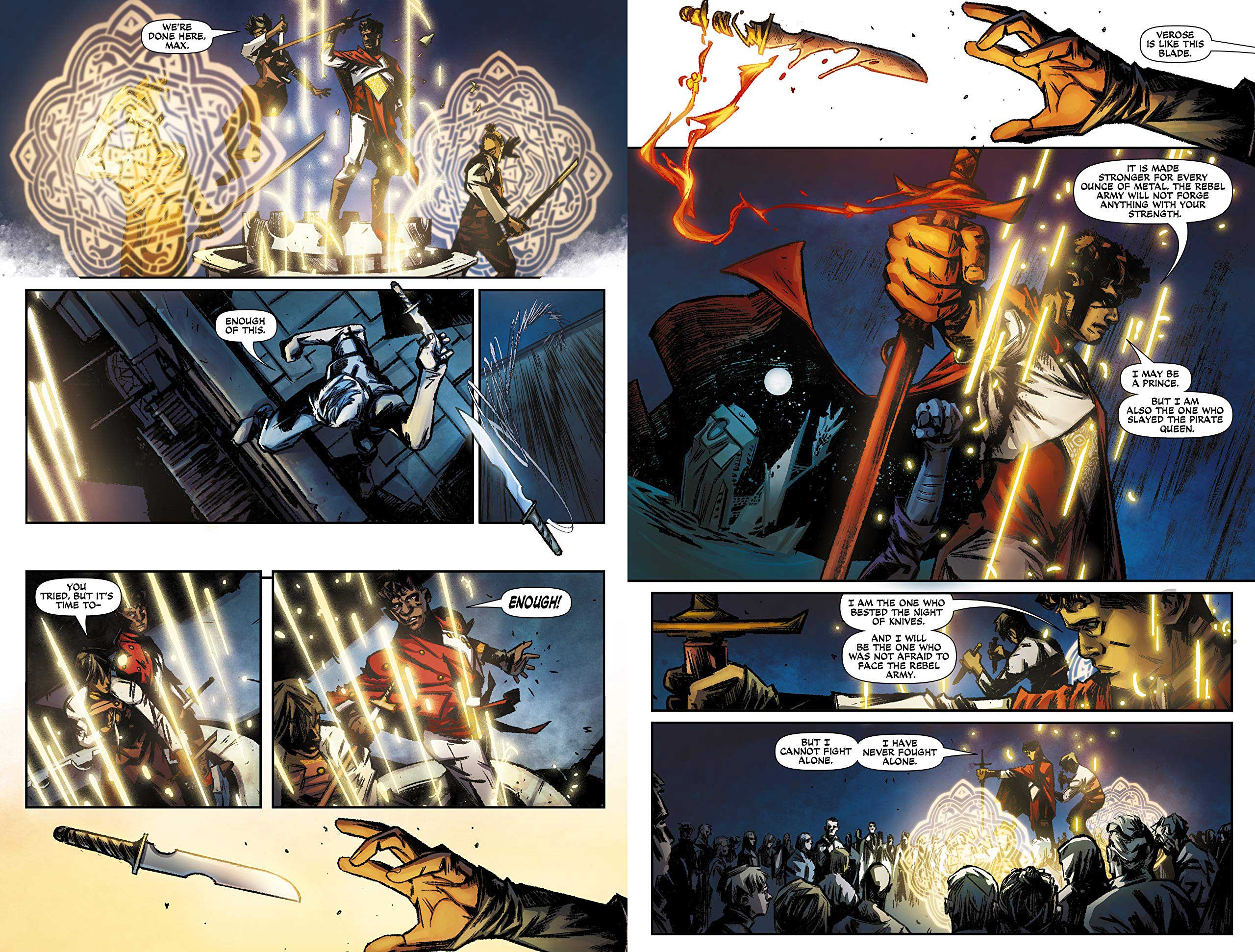 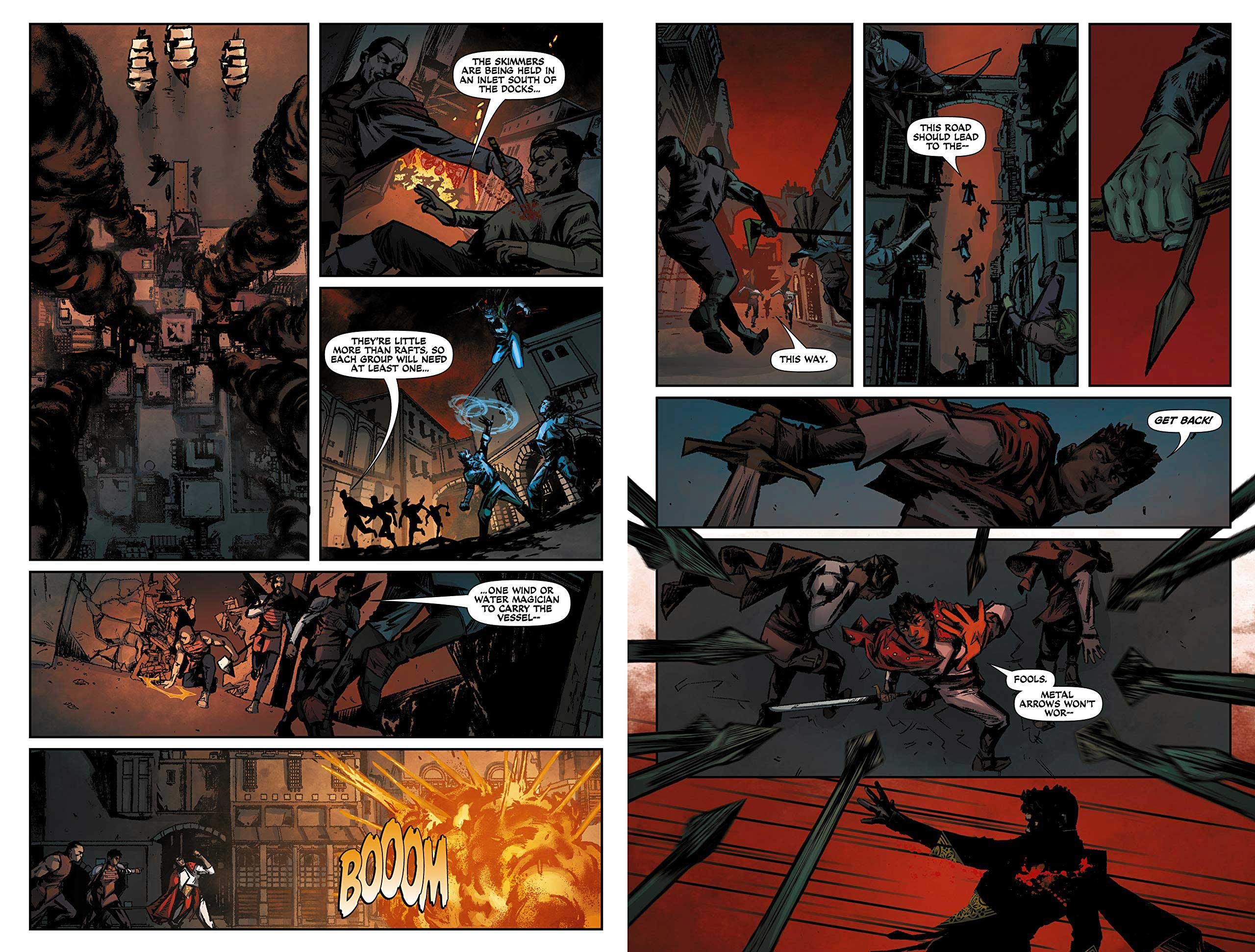 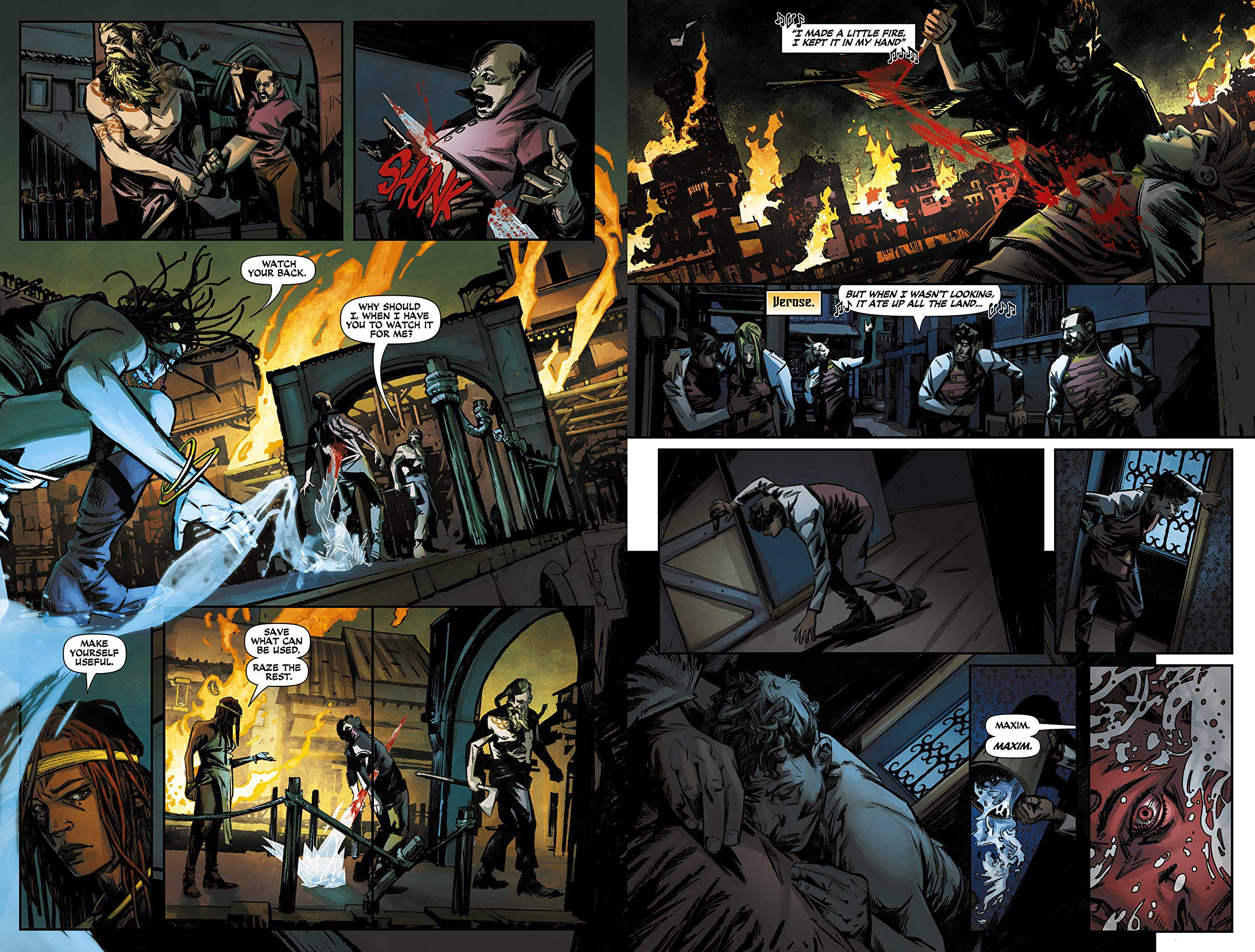