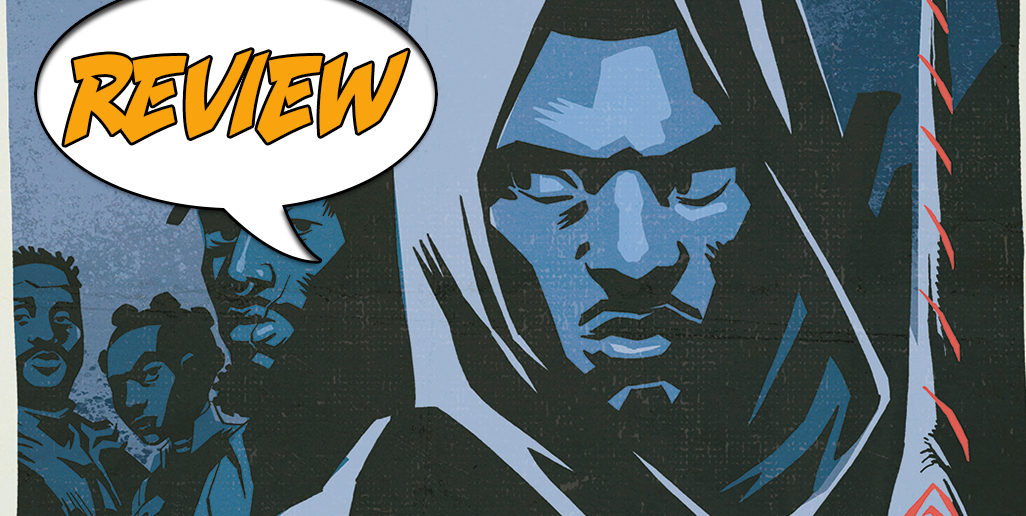 Spencer Dales is trying to fix a system that his father’s generation broke. The group called Aegis is supposed to better the lives of others but now is time for change! Follow Spencer in Excellence #7 by Skybound an imprint of Image Comics! 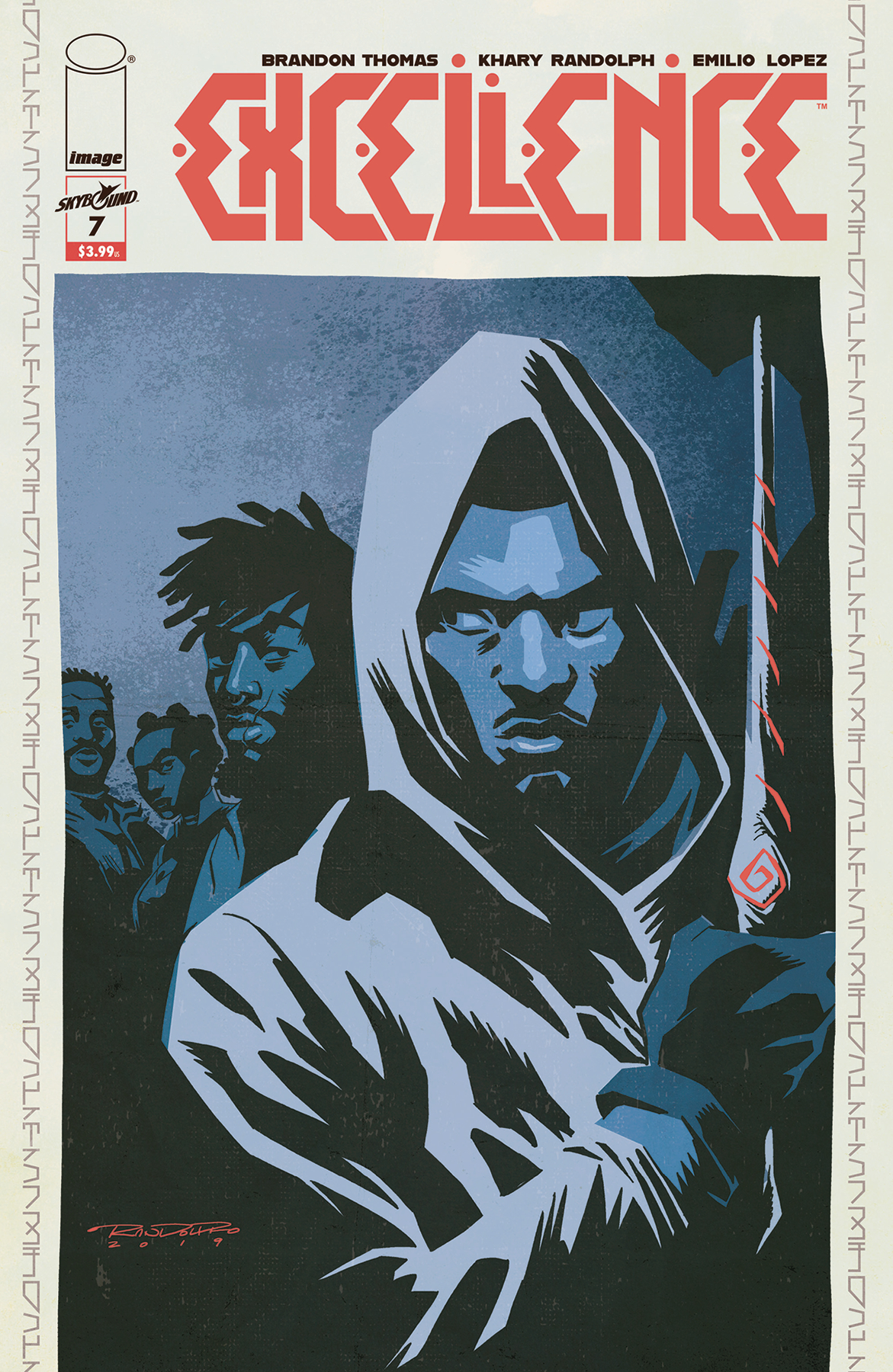 Previously on Excellence: Spencer Dales has one goal: to tear down Aegis. This organization has been abusing its power and not doing its sworn duty of bettering the life of others. However, Dales’ father is a part of the organization and their conflict of ideals puts father against son. Will Spencer be able to fight a corrupt group and his father?

Now, I will preface this with saying that I am new to the series.

Spencer Dales casts a spell and creates three duplicates of himself in his mirror. While he does this, he contemplates the gift of magic that his father showed him. His father wanted him to join this organization but his path is to destroy it. He sends his three duplicates out to talk to people and look for support. His first duplicate goes to talk to his mom and check on her. His second duplicate went to go see Dareon, a friend of his. The third Spencer goes and sees his “GG” whom I believe is his great grandma.

Spencer Prime however is engaging with Mr. Hill and is able to get the jump on him but Mr. Hill realizes that the Spencer he is fighting is not the real one. Spencer Prime begs Dareon to help but Dareon has to look out for his family and does not get involved. Spencer apologizes for talking to D and realizes that he is going to have to deal with Aegis alone. As he looks out into the city, he sees a white apparition calling him and saying “I see you too.”

I was able to follow the plot for quite a while until the point that Spencer Prime and Spencer number three seemed to have switched places. I’m unsure if they switched locations or if the creative team gave us intentionally inaccurate information. Despite this, I was able to connect with Spencer quite well. He is really an admirable character trying to do what he thinks is right. I don’t why Spencer was so believable but I want him to succeed.

The story also seems to be very relevant in our current times. Spencer is fighting a system that he doesn’t agree with as a black person. The book is also advertised as an action-fantasy series that features a generational war by a team of creators of colors. It is so prevalent that this book is about a kid who really wants to change the world for the better. What also struck a chord was that he is really on his own and everyone else seems afraid to stand up for what is right. Man, I really want Spencer to win real bad and I think that reason alone gives me reason to look into the series.

I think the shading of the panels is very striking. It really accents what they are wearing, the magic that is being cast, and the characters on the scene. There is also a great use of colors. Mr. Hill has a great panel of him busting through a wall of the building and he glows with a purple light. Purple is often a sign of corruption in art. Someone who isn’t as evil as a red or black but isn’t good like a green or blue. This is also contrasted with some panels of Spencer also being a different shade of purple. This tells me a lot about the character simply by the intentional use of color symbolism.

BOTTOM LINE: WORTH GOING BACK TO THE FIRST ARC

I think this is a great series that really makes you love that primary character. I really want him to succeed and I want to learn more about the world that is built here. This is a sure pick up for me. 4 out of 5 for Excellence #7 by Skybound, an imprint of Image Comics.