It is Flash Friday, and we have a sneak peek of Flash: Fastest Man Alive #8, a digital-first issue from DC Comics.

Flash: Fastest Man Alive #8
“Rain on My Parade” by Dave Wielgosz, David Lafuente, Luis Guerrero and Rob Leigh
It’s the Flash Parade and everyone’s so excited…except for Barry Allen. This is his least favorite day of the year. Can a superhero showdown with the villainous Tar Pit show Barry the best side of the parade or will the day be ruined?
“Cold Case” by Dave Wielgosz, Dan Mora, Tamra Bonvillain and Rob Leigh
A radioactive beast runs rampant after an explosion at S.T.A.R. Labs. But is it man or monster, and can the Flash calm the creature before it destroys Central City? 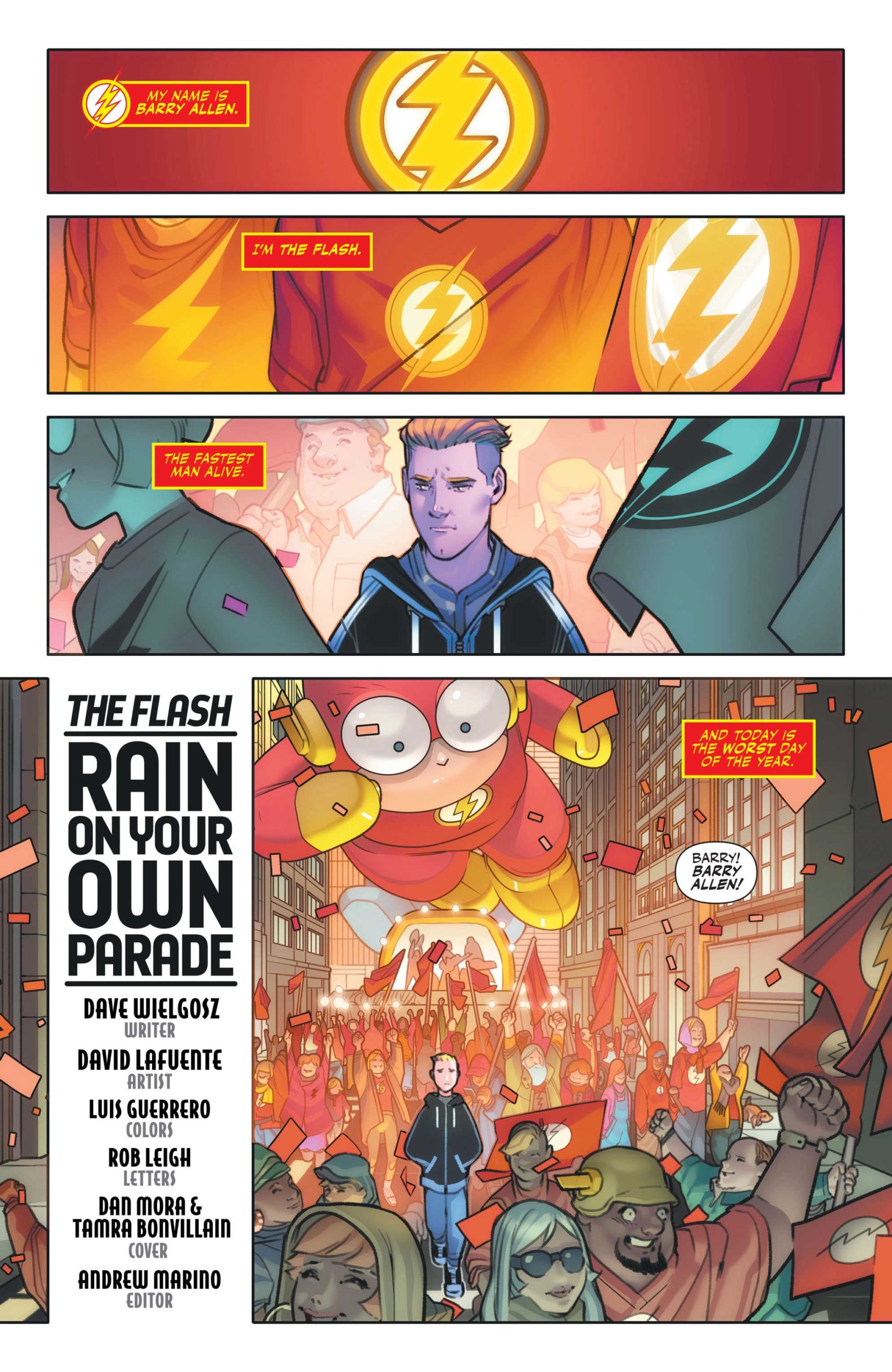 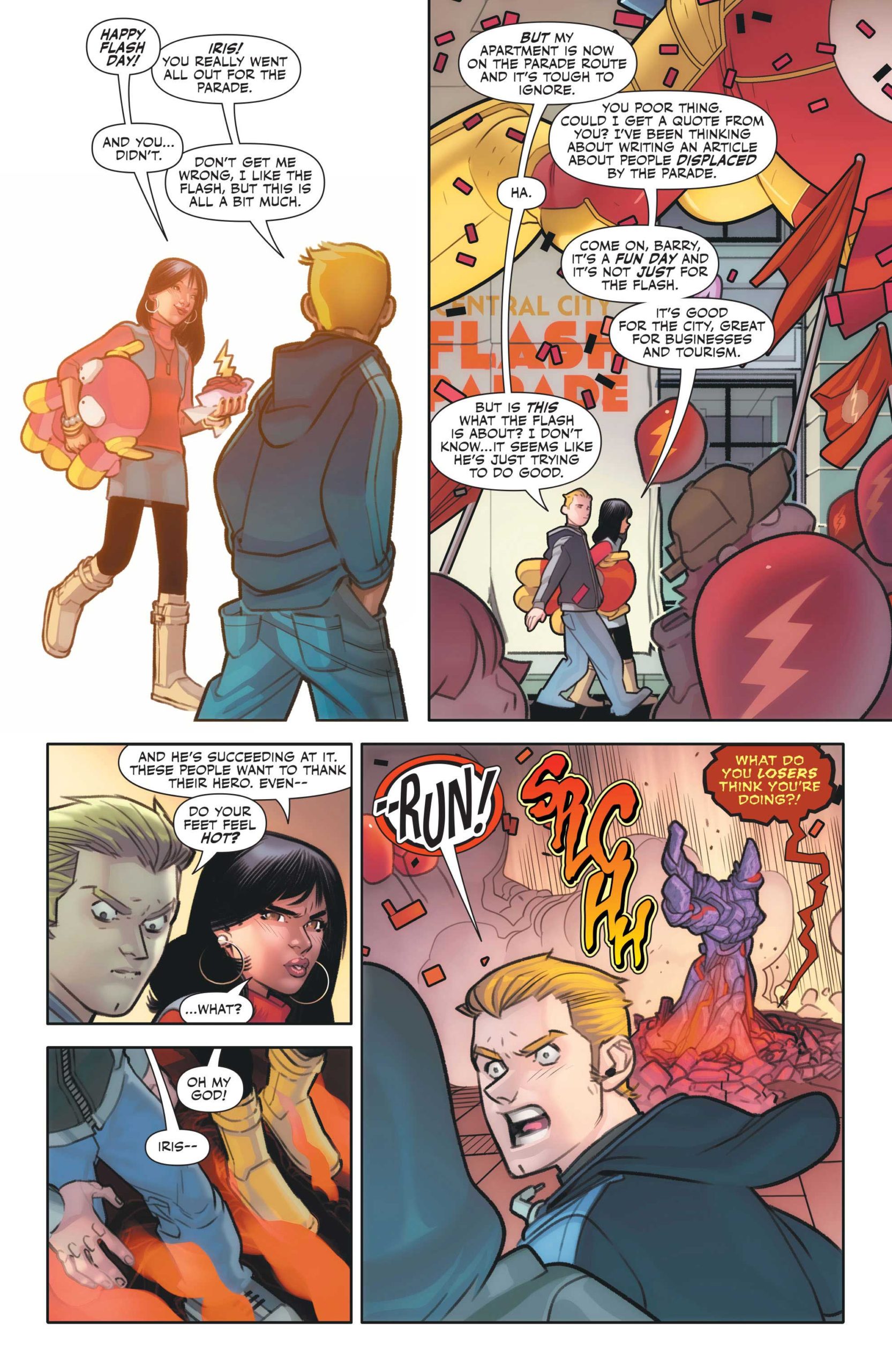 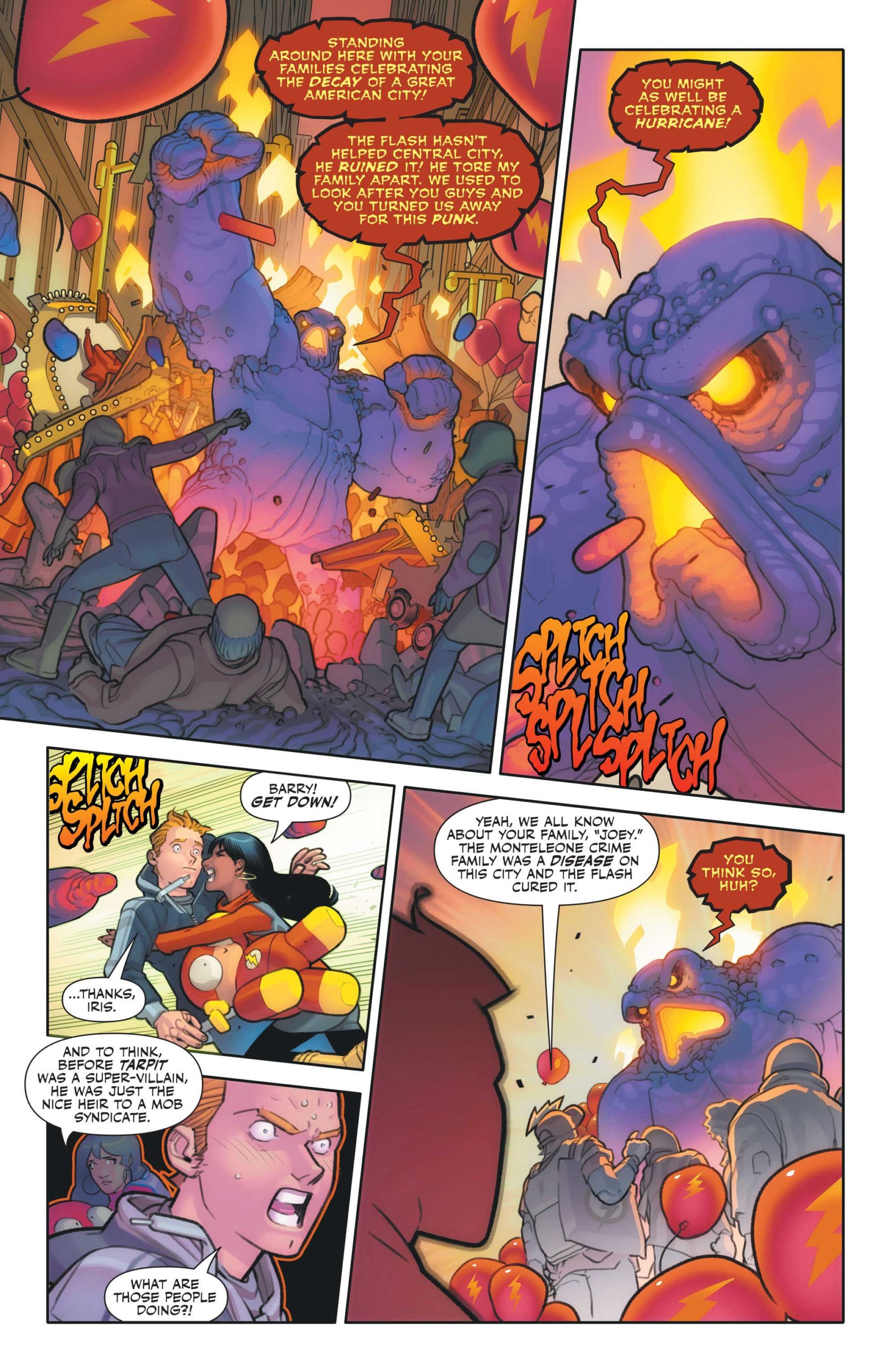 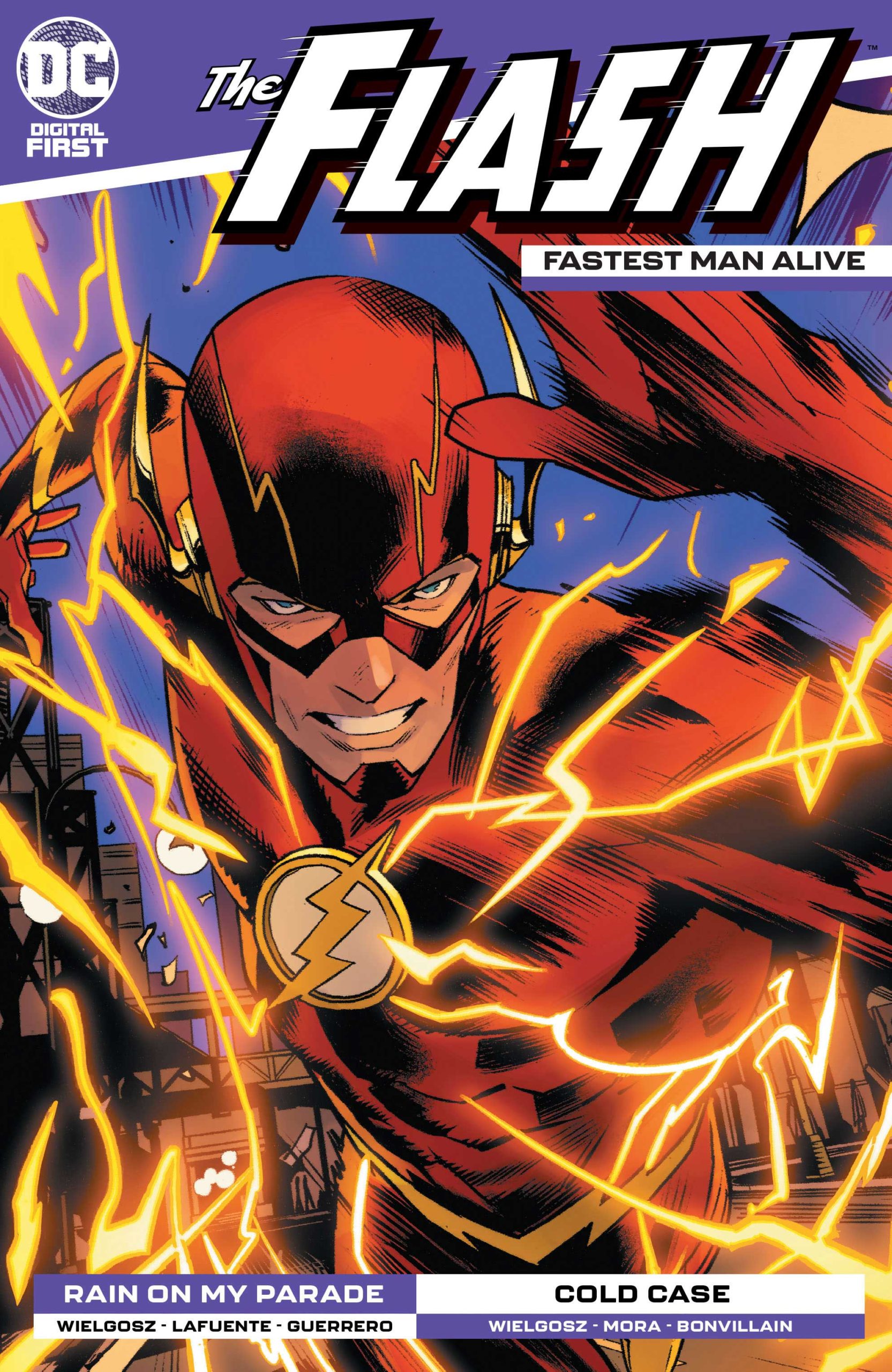