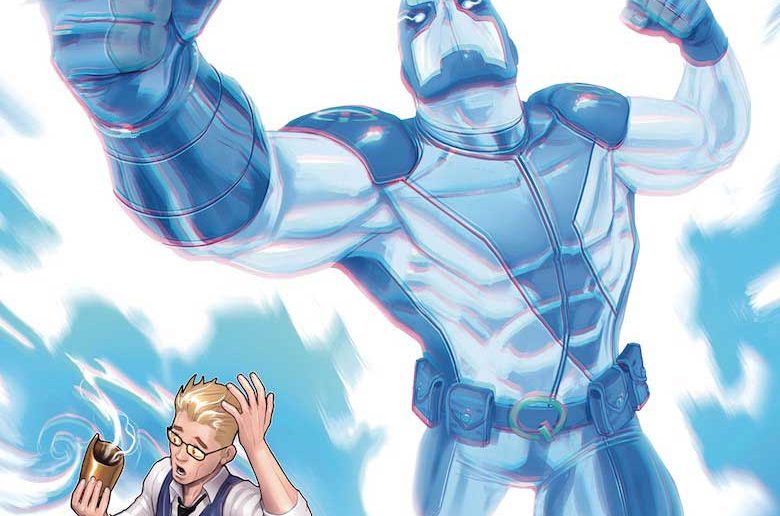 Valiant Entertainment has released a first look at Quantum and Woody #4 by Christopher Hastings, and Ryan Browne.

Home Alone, the boys are left to defend their lair against would-be bandits!
What is Woody’s dark secret? The truth is finally revealed! 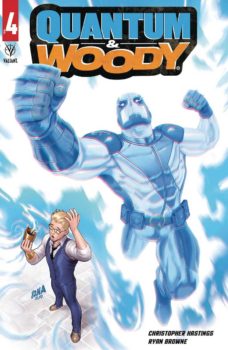 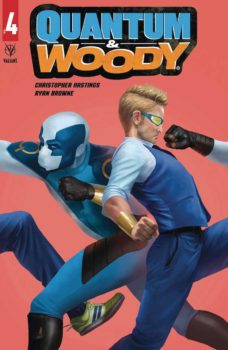 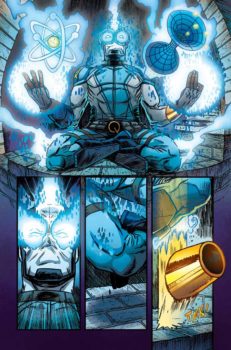 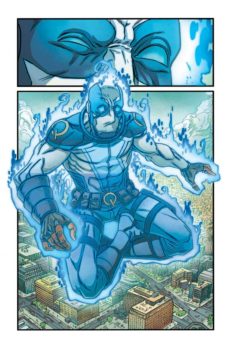 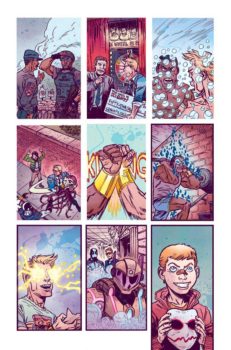 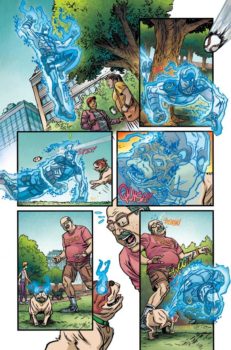 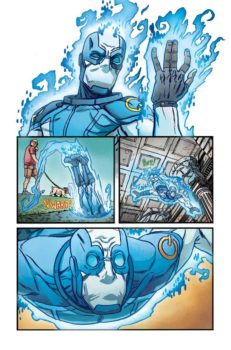