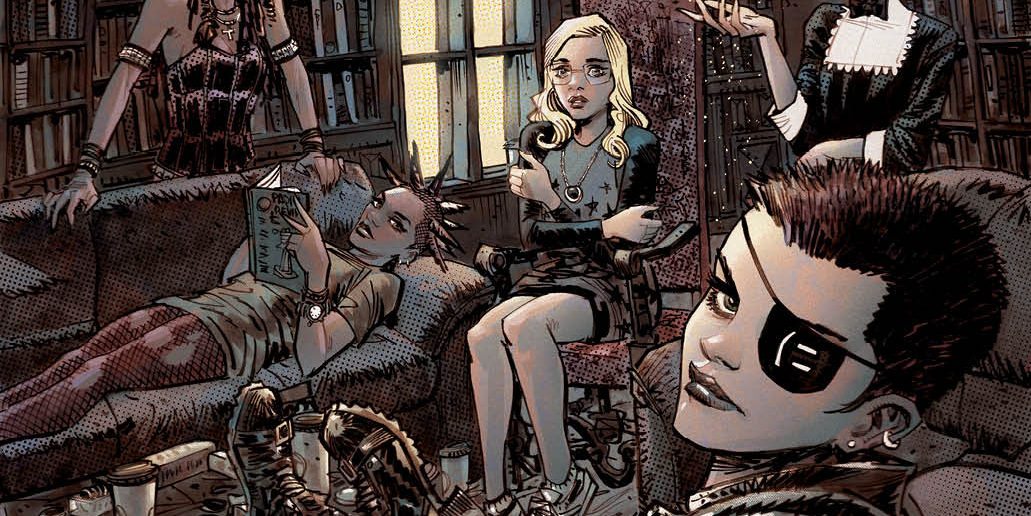 BOOM! Studios has announced the September release of An Unkindness of Ravens from Dan Panosian and Marianna Ignazzi.

Here is how BOOM! Studios describes the five-issue mini-series:

“AN UNKINDNESS OF RAVENS looks at how the wounds of lies and deceit never heal. And how for some, it makes them stronger. That’s who the Ravens are. They might be highschoolers, but their bonds run deep. It’s their duty to protect their own, and the reason why is sure to blow readers away,” said Matthew Levine, Editor, BOOM! Studios in a press release to Major Spoilers. “Dan and Marianna have crafted a dark, yet relatable world where magic is real, but it only heightens the danger and consequences of making the wrong move.” 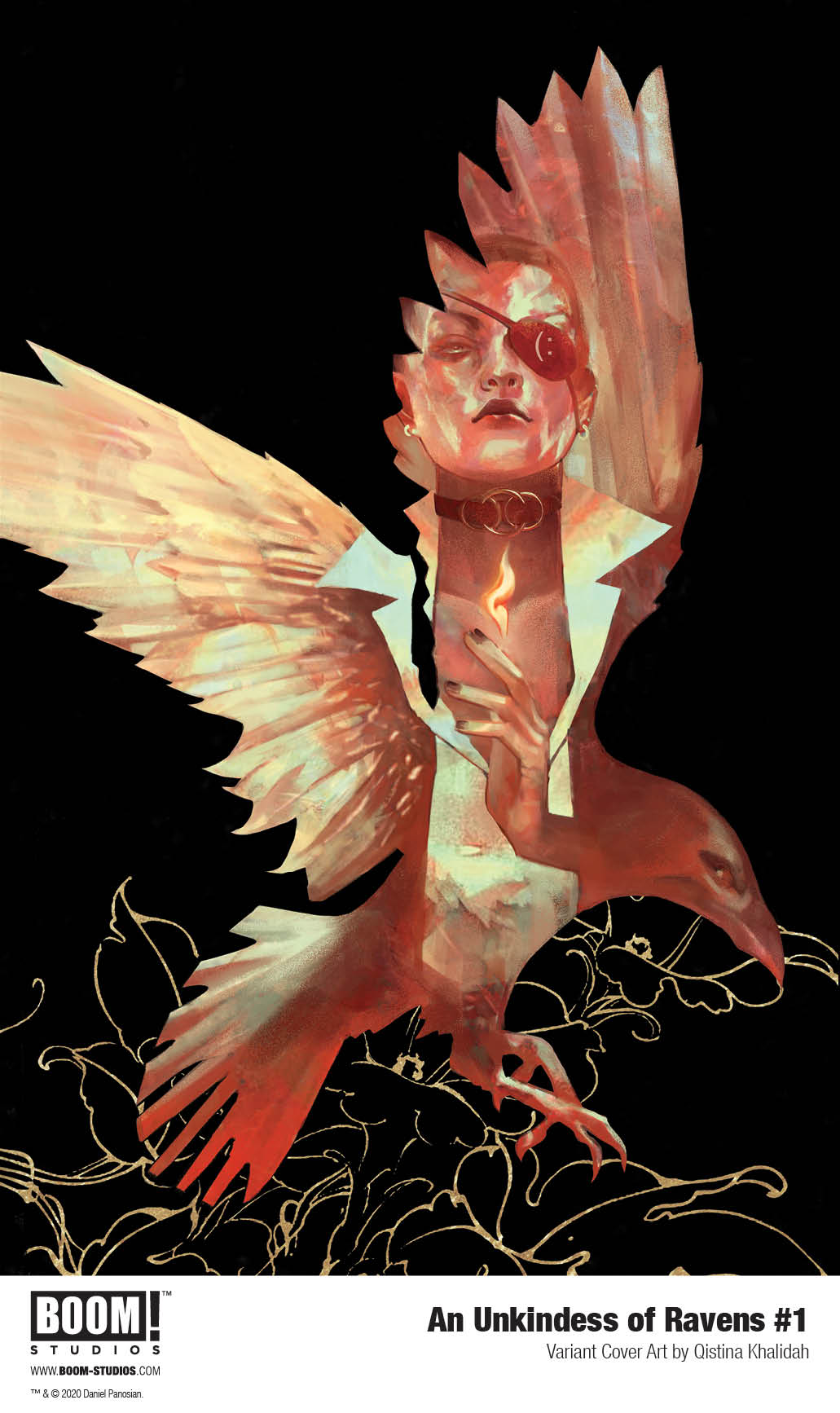 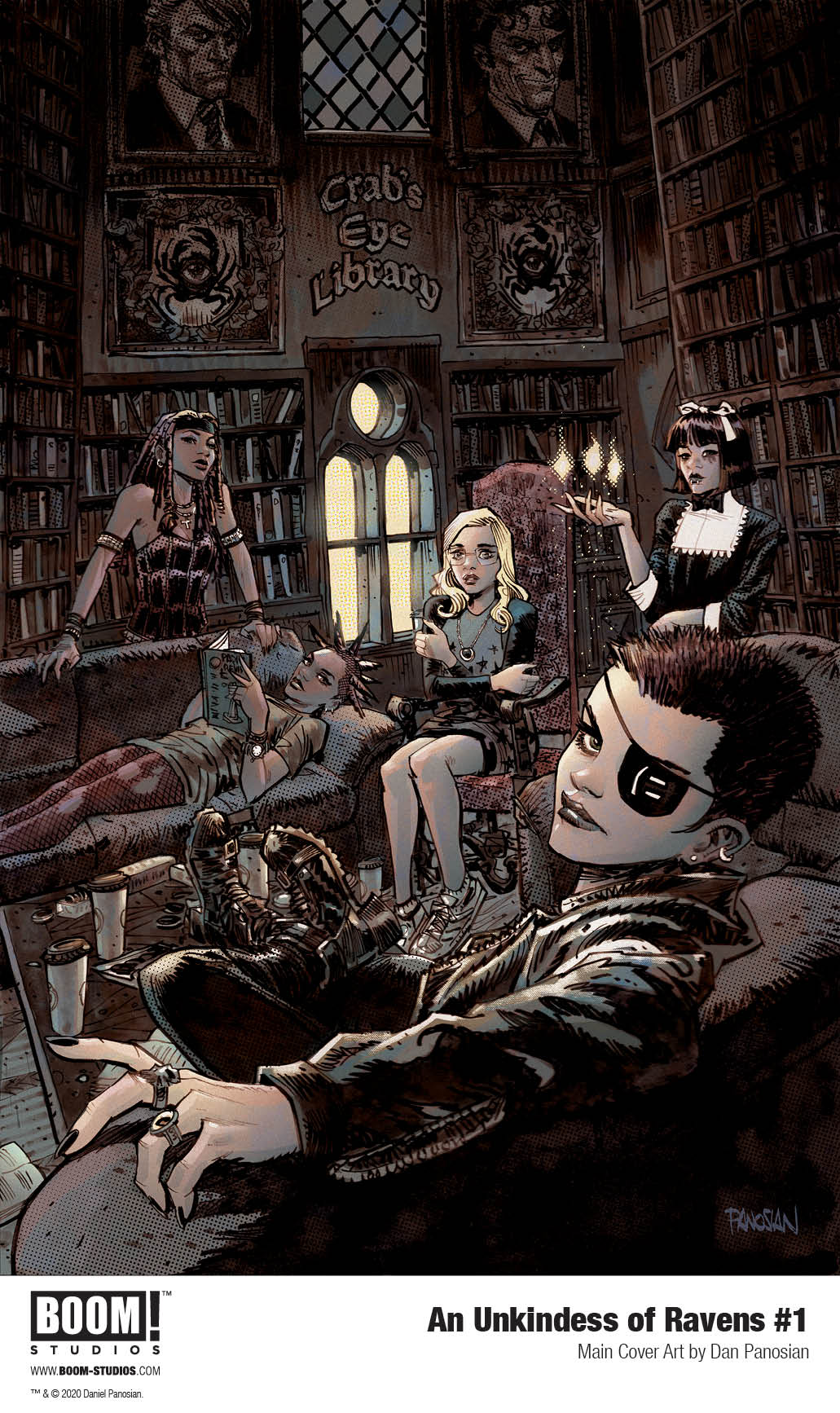 An Unkindness of Ravens is scheduled to arrive in September 2020.