The DCeased: Hope at World’s End event continues ass a digital exclusive this week, and DC Comics has sent Major Spoilers a preview of the issue you can pick up right now.

DCeased: Hope at World’s End Chapter Two
“Prelude to the Anti-Life War” by Tom Taylor, Renato Guedes, Rex Lokus and Saida Temofonte
Kahndaq, like every other country on Earth, suffered a similar fate in the early moments the Anti-Life Equation plague. Black Adam, however, had a very different response then the heroes of the Justice League! 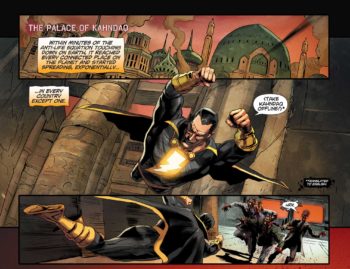 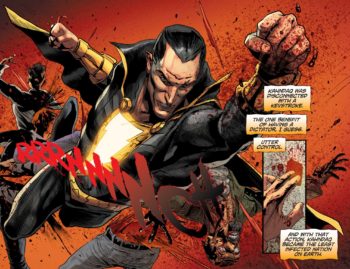 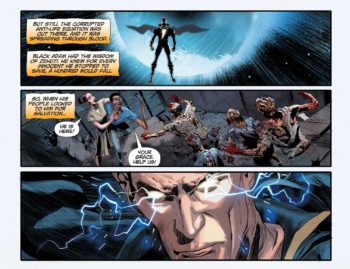 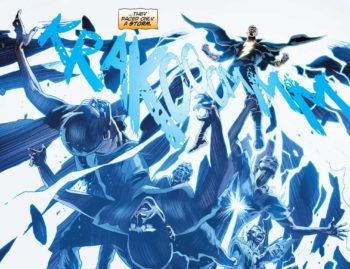 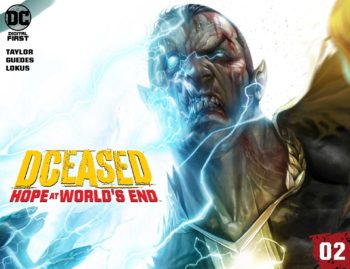 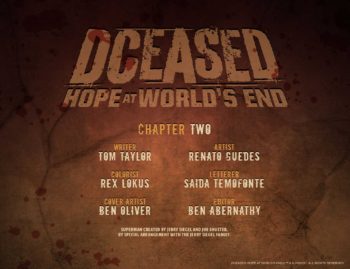