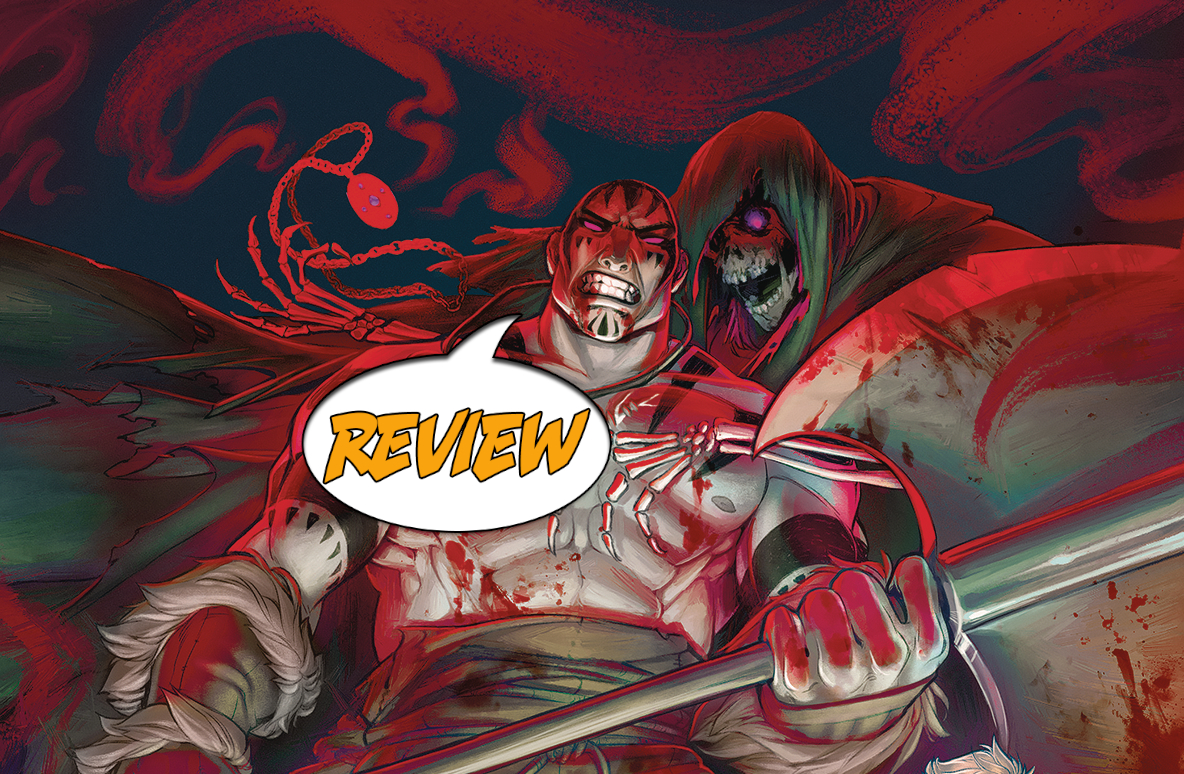 Vox Machina must save Grog from a lich that threatens to possess him. The team has gathered components for a ritual, but will they be able to dispel this evil in time? Find out in Critical Role: Vox Machina Origins #6 by Dark Horse Comics! 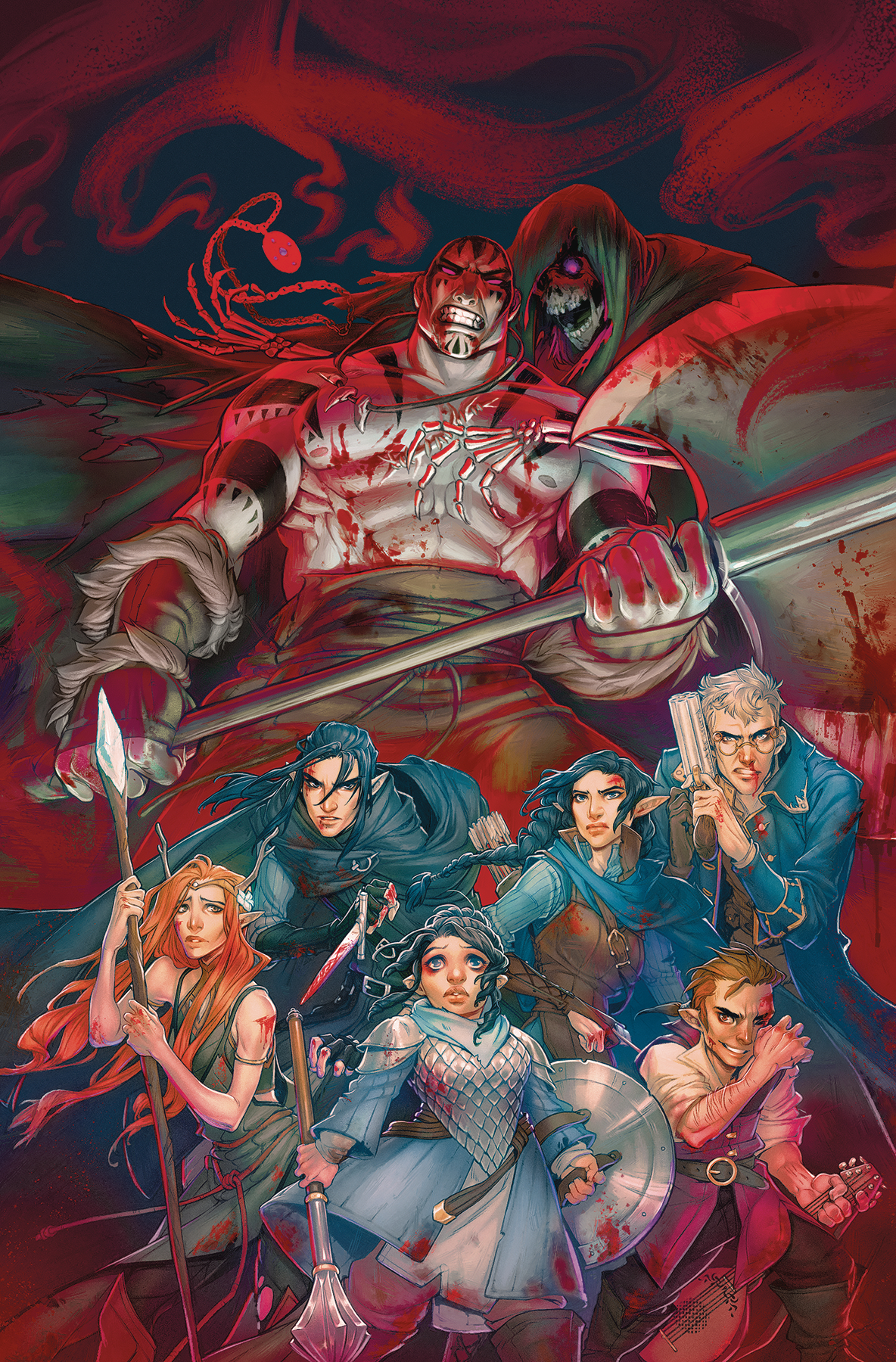 Previously on Vox Machina Origins: Based on the famous web series Critical Role, Vox Machina takes a tabletop adventure into the comic book medium. Grog is a goliath barbarian who has taken a wound that could transform him into the lich Drath Mephrun. Vox Machina has gotten the materials to expel the creature from Grog but they race against the clock to complete the ritual before they lose Grog forever!

A RACE AGAINST A LICH

In previous issues, Vox Machina has split the party to achieve two different components. As the party reconvenes, they visit the Realmseer to begin a ritual to save Grog. However, as the components come together; Drath Mephrun is able to take control of Grog. If they can keep Grog in the ritual circle, there could be a chance to save him. Vox Machina begins to fight against the power of a Lich but they are quickly getting overwhelmed. Despite this, they were able to stall long enough for the Realmseer to dispel the creature! The story resolves with the party at a tavern trying to discern what to do next.

FROM DUNGEONS AND DRAGONS TO COMIC BOOKS

I have a deep respect for Critical Role and the things they have been able to accomplish. From a simple game among friends to an eleven million dollar kickstarter is impressive to say the least. The question lies if the stories from a tabletop game are truly good for the comic book medium. This particular issue I think was told very well. There was a degree of drama and narrative arc that drove to a solid conclusion.

My most common critique of this title is that you have to be extremely familiar with the web series to understand the characters. There are jokes that don’t land itself well on the page and character dynamics that are not obvious in this form. You could say this is a challenge for any show that is trying to transition into a new entertainment medium. Therefore, I think the risk is that you did not take the narrative precautions you would normally take in a story because you expect the audience to know about the cast of characters already. If I wasn’t familiar with the show, I think I would be lost to most of the subtext in the story.

I think the book follows a classic theme for Dungeons and Dragons of unity. Diverse characters are supposed to come together to overcome the tasks a Dungeon Master has set up for them. You can see the characters trying to get to that point of unity through a lot of the dialogue and interactions; especially around the character of Percy who I believe is a new addition to the arc. You can see him kind of interject himself into the party as a normal D&D game would. I think it is one of those things that you will have to accept even though it is hard to see these characters ever working together.

The art was exquisite in this arc. I liked the use of colors. In one scene, Grog and some of his companions are riding through the woods and we get a huge splash of green. When he has to fight Drath’s influence, the colors tint to red. It is visually stunning. Additionally during the ritual, we get splashes of purple to show Grog’s corruption to Drath in the final fight. Good creative choices here.

I think this particular issue to be much stronger than others in the series. I admit I have skipped some issues but I was able to pick up what was going on fairly quickly. The story could have used some text somewhere that introduced the characters because it is near impossible to pick it up naturally. I understand that this is a final issue of a series and perhaps I should give it some slack. But every comic is someone’s first comic. 4 out of 5 stars for Critical Role: Vox Machina Origins #6 by Dark Horse Comics.

The art was exquisite in this arc. I liked the use of colors. In one scene, Grog and some of his companions are riding through the woods and we get a huge splash of green. When he has to fight Drath’s influence, the colors tint to red.