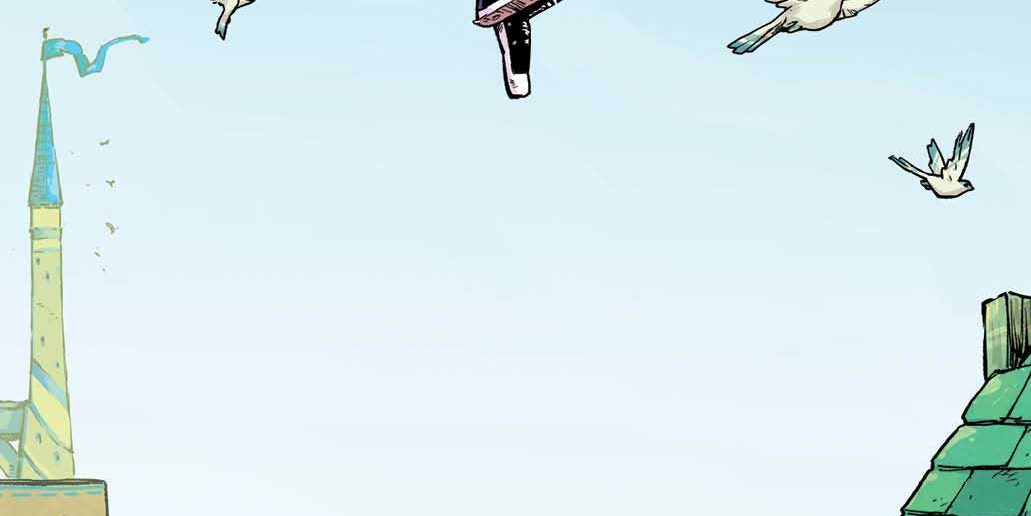 Last week, BOOM! Studios announced Wynd #1 will launch earlier than expected. Today, we have our first look at the issue.

WYND #1 introduces readers to a world where magical heritage is punishable by death, so a young boy named Wynd must keep his true identity – and pointy ears – a secret from everyone in Pipetown, even if it means he’ll never have the normal life he wants. But when his secret is threatened, Wynd is forced to leave his home behind to embark on a dangerous quest that will put him at the heart of a royal conspiracy beyond his imagination. 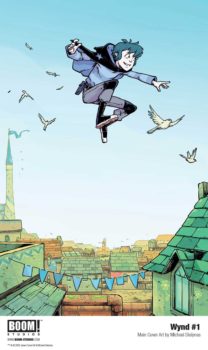 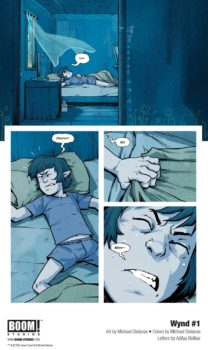 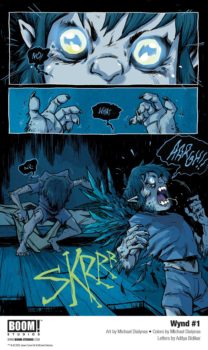 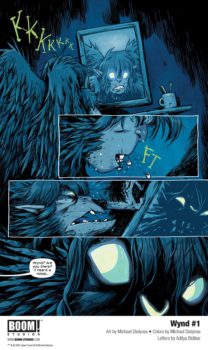 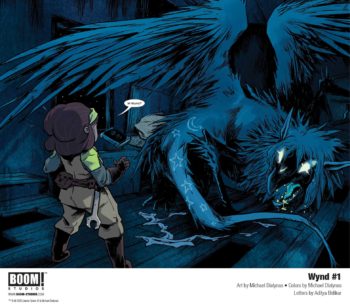 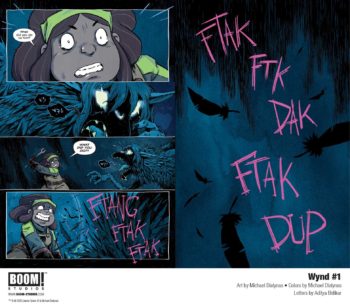 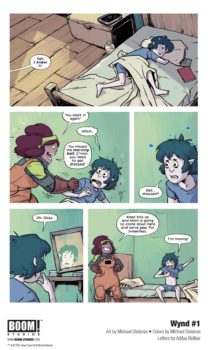 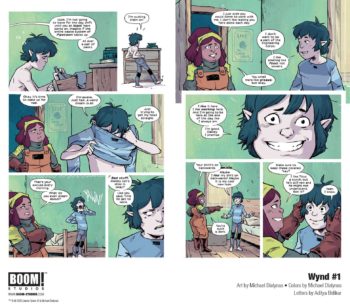