[Preview] Superman: The Man of Tomorrow #5

DC Comics has released a sneak peek of this week’s Superman: The Man of Tomorrow #5 that is available digitally today.

Superman: The Man of Tomorrow #5
“What Makes a City – Part 1” by Rob Venditti, Paul Pelletier, Drew Hennessy, Adriano Lucas and Clayton Cowles
Lex Luthor’s gone Big Brother in Metropolis after placing new hi-tech security cameras around the city to put an end to crime, and Superman with it! 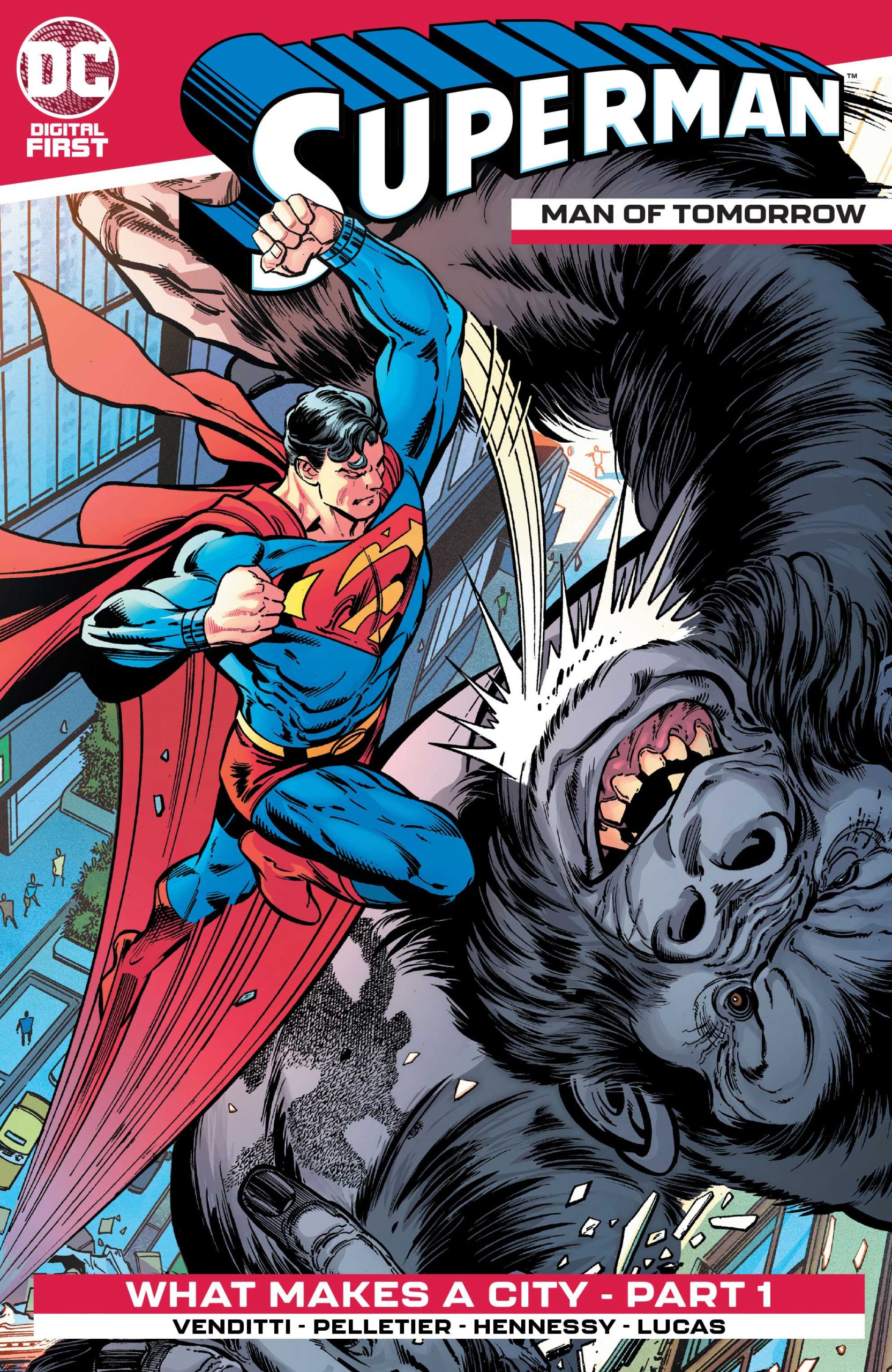 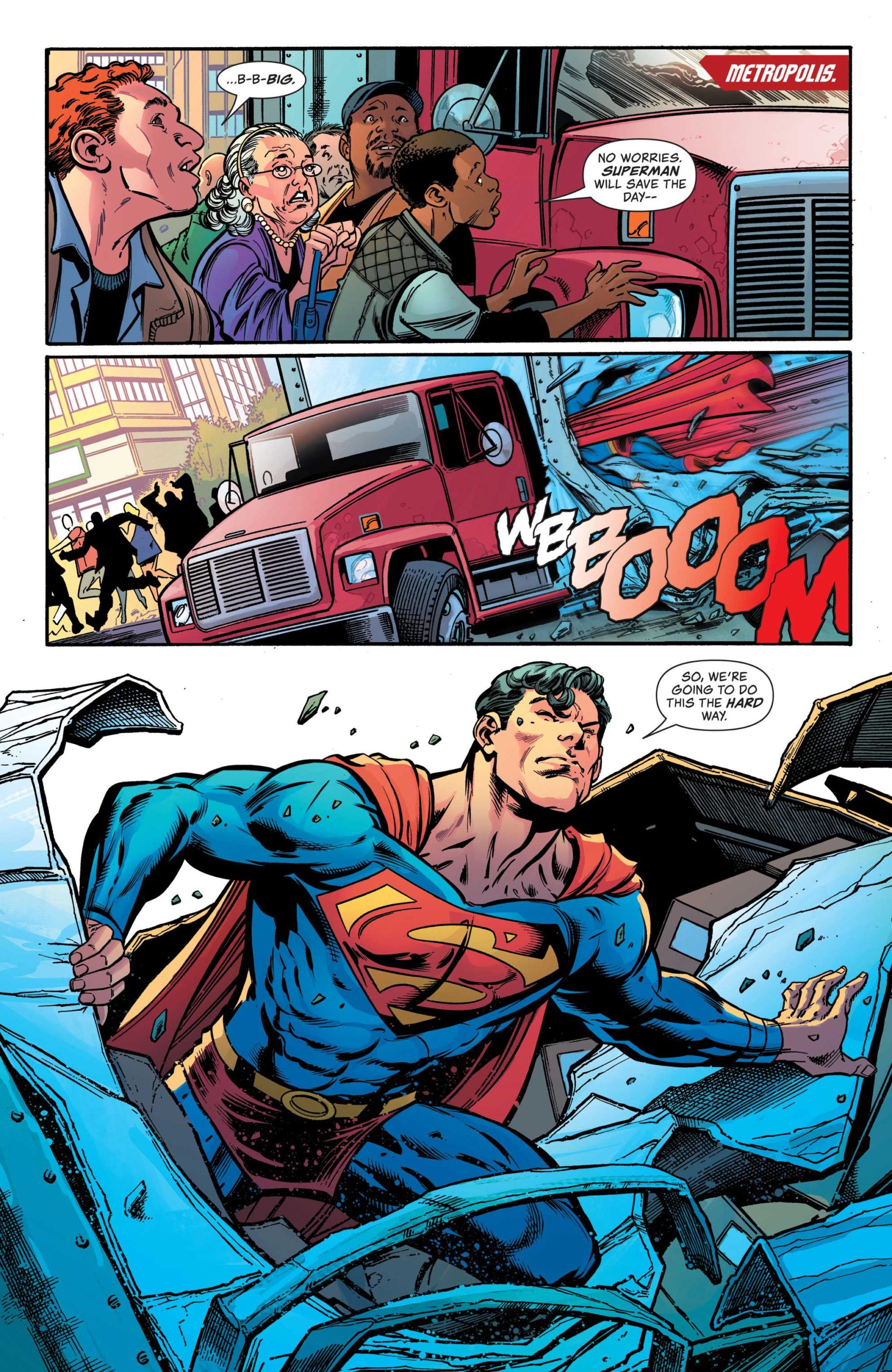 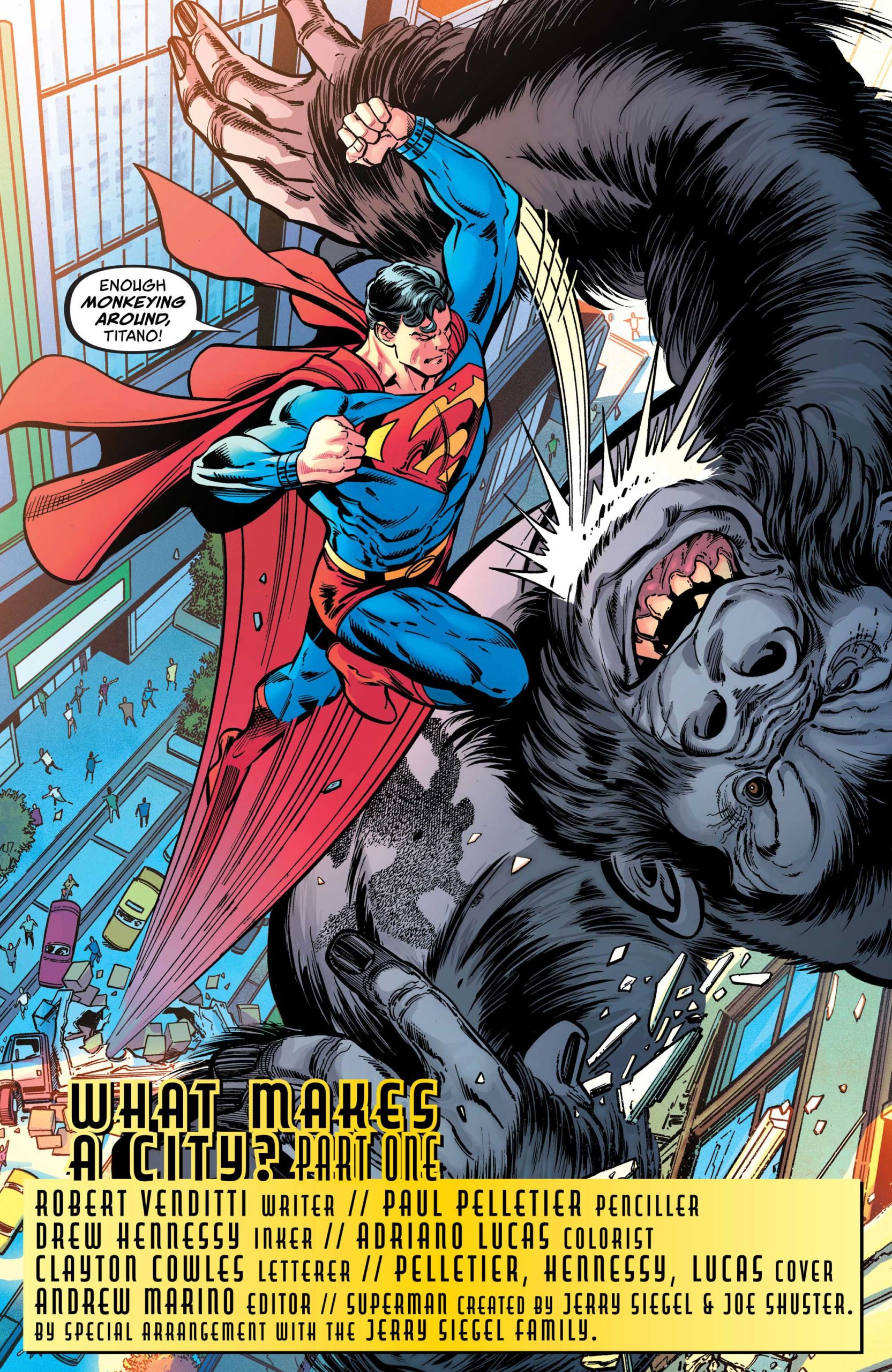 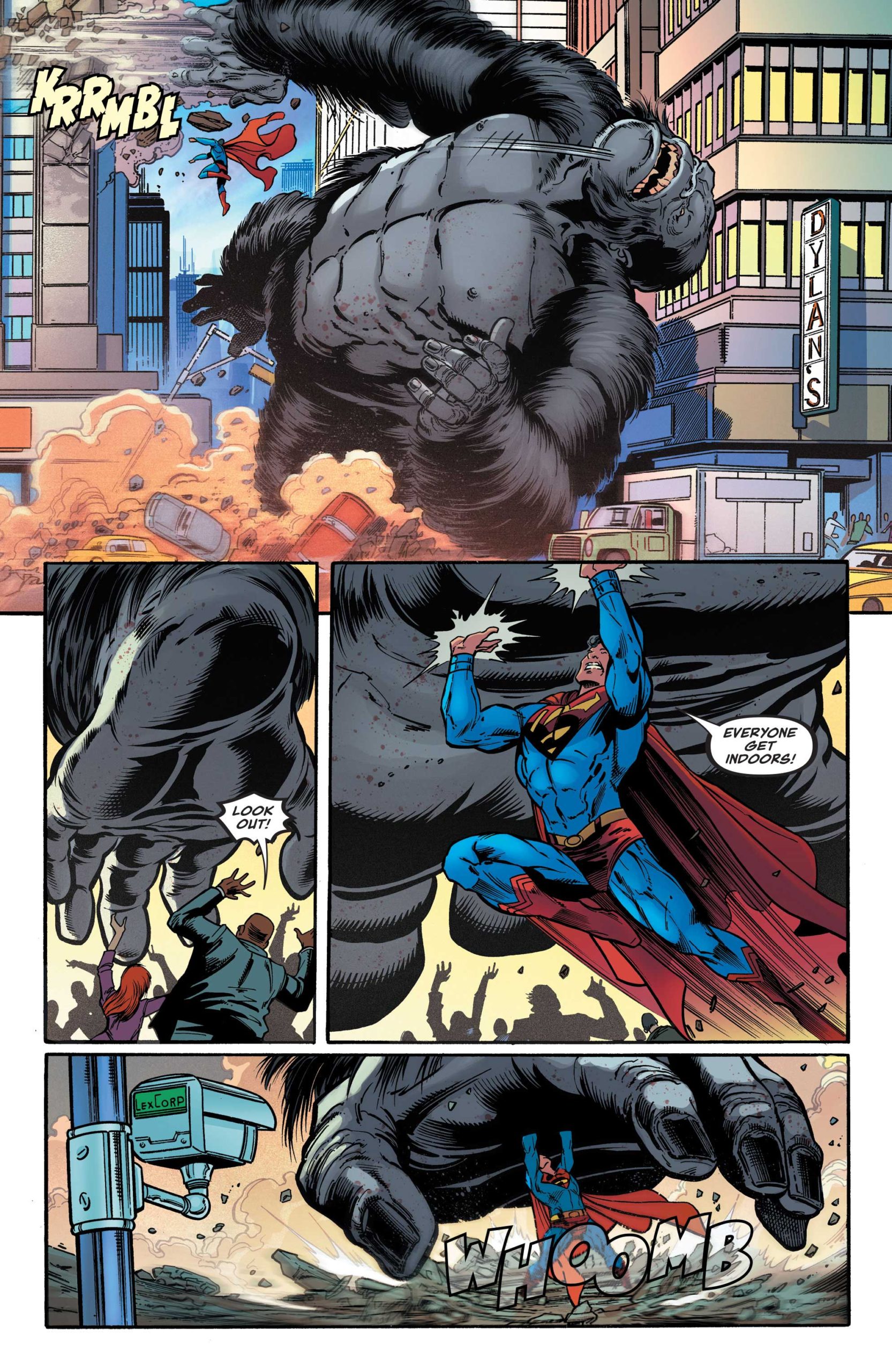