The Earth will tremble under his jade fist! Almost 30 years after the landmark story Future Imperfect, legendary INCREDIBLE HULK scribe Peter David returns to the far-future version of the Hulk known as Maestro – the master of what remains of the world. With astounding art from HULK veteran Dale Keown and rising star Germán Peralta, MAESTRO will answer questions that have haunted Hulk fans for years – and inspire some new ones along the way.

“I had no idea that when I first created the Maestro for Future Imperfect, that he would have the kind of popularity and staying power he has now,” recounts Peter David. “Until now, I’ve only been able to allude to his origins, so I was thrilled to have the opportunity to explore them in this series, and I can’t wait for fans to see all the artwork that’s been coming in!”

Marvel Comics Editor-in-Chief C.B. Cebulski shares David’s enthusiasm for the series, and elaborates on what it means for Marvel Comics as a whole. “We couldn’t be more excited that we’re resuming distribution of Marvel Comics to the best fans in the world. As we’ve announced, we will be observing a balanced release schedule over the next few weeks as the industry returns to normal – but we’re hard at work on many more new stories like this one, and we can’t wait to tell you all more about them! Expect more announcements very soon.”

How does Earth fall and Maestro rise? What happens to the world’s heroes? And what does fate have in store for Bruce Banner and the Hulk? Find out in MAESTRO #1 when it smashes its way into comic shops this August! 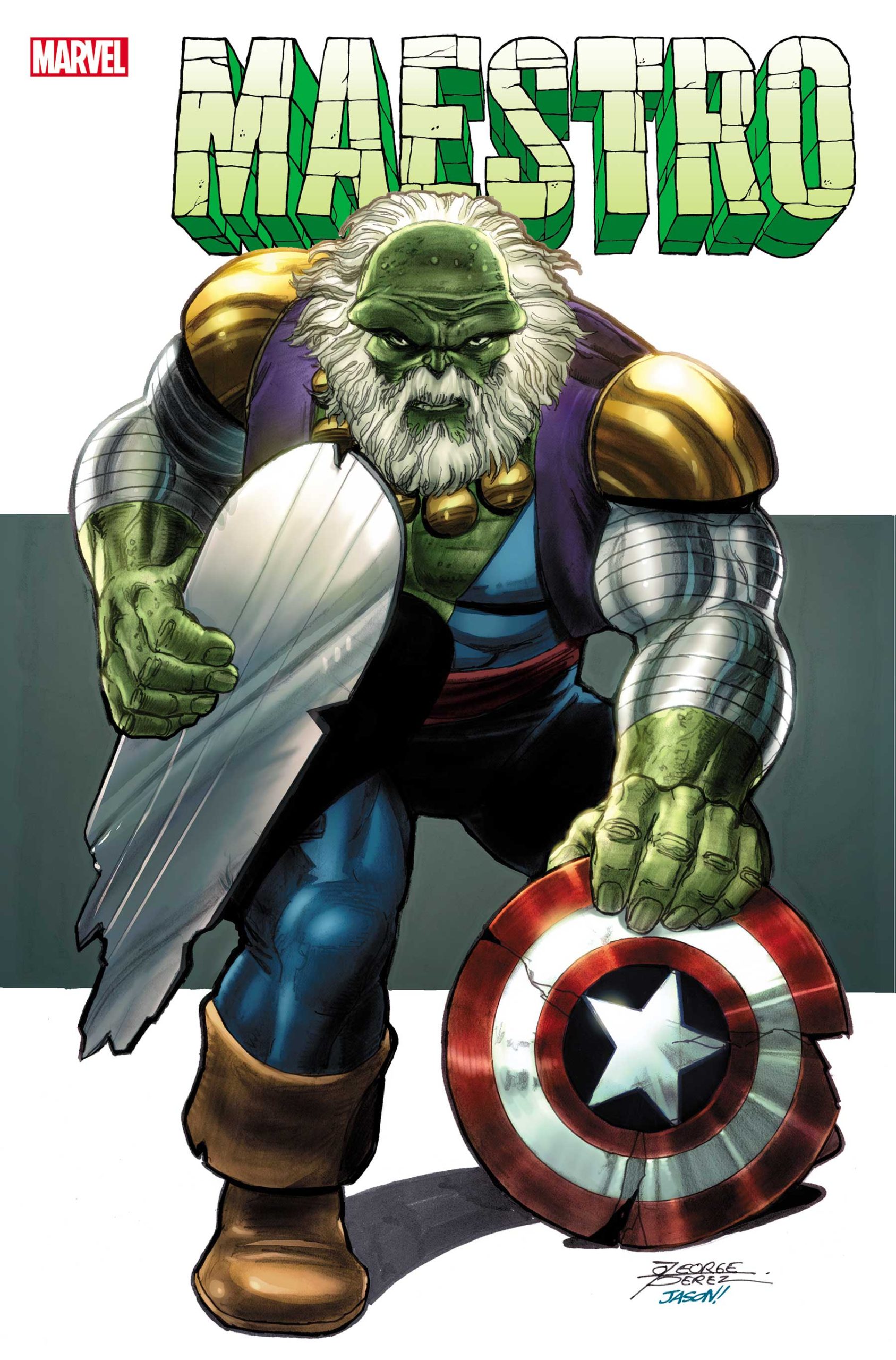 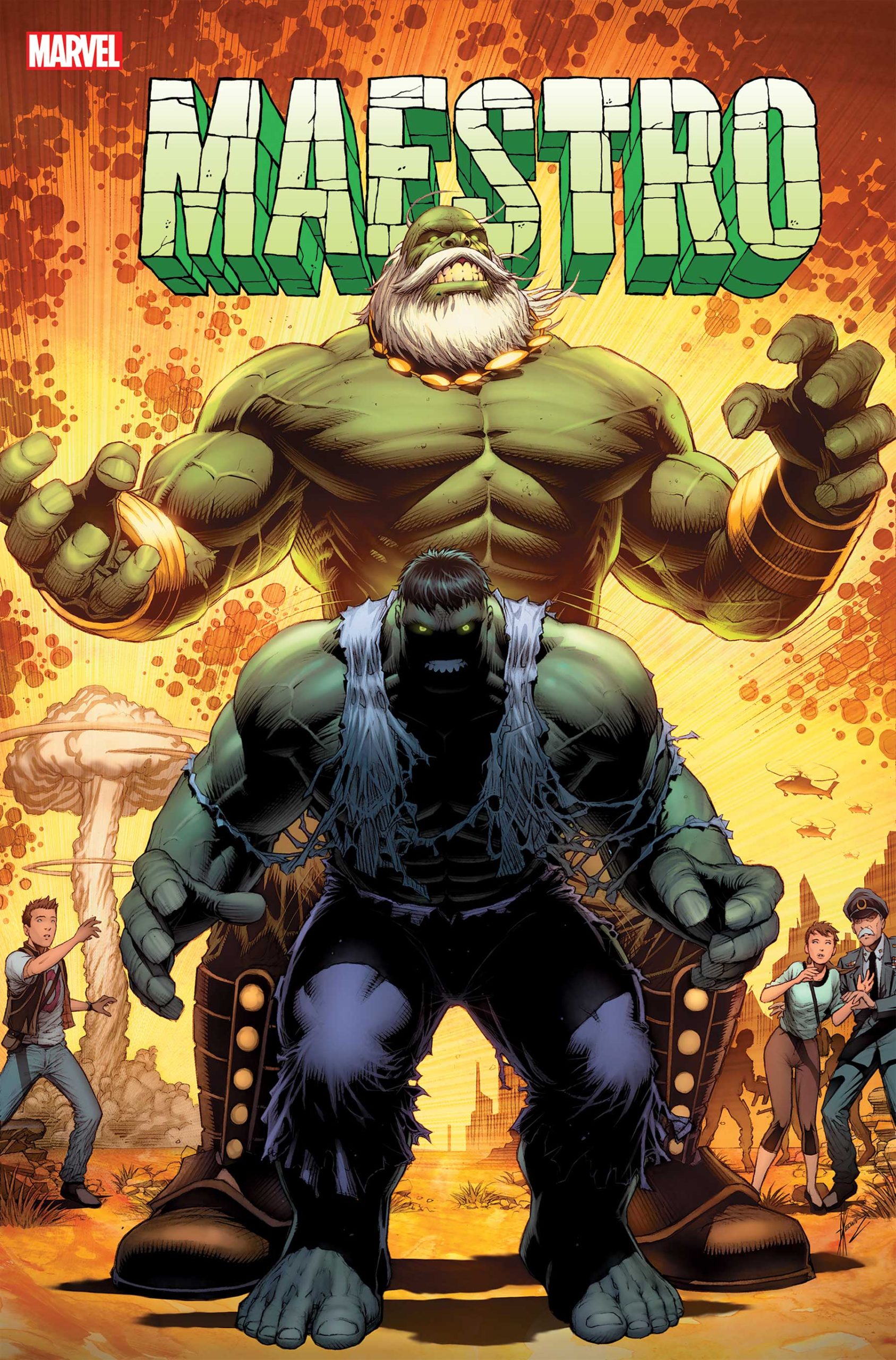