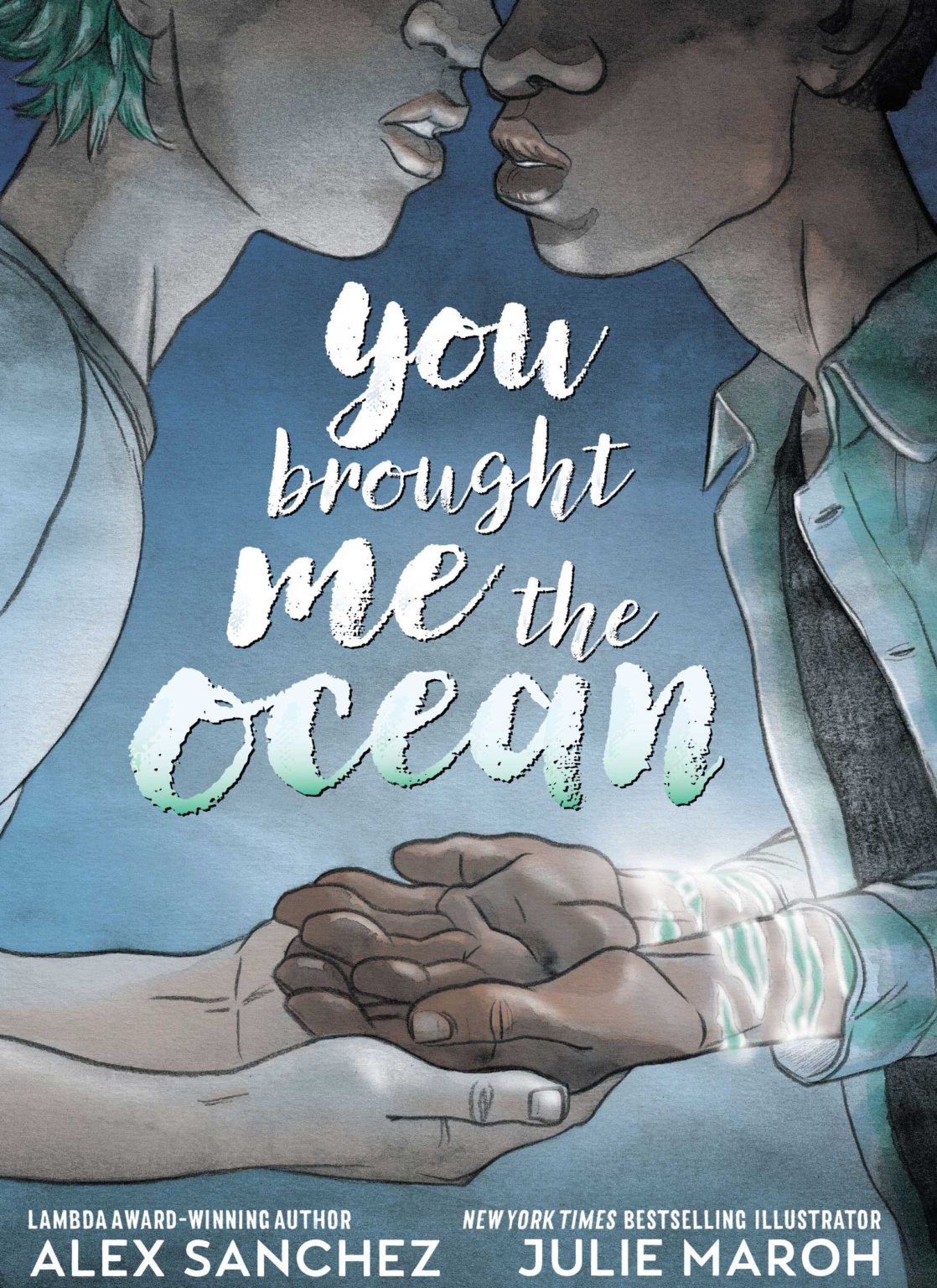 You Brought Me The Ocean arrives on June 9th

DC Comics has announced Alex Sanchez and Julie Maroh’s You Brought Me The Ocean will arrive in stores on June 9, 2020. You Brought Me The Ocean re-imagines the origin of Aqualad in a coming-of-age tale about first love.

Jake Hyde doesn’t swim—not since his father drowned. Luckily, he lives in Truth or Consequences, New Mexico, which is in the middle of the desert. Yet, he yearns for the ocean and is determined to leave his hometown for a college on the coast. When he explores a new romance with swim team captain Kenny Liu, and discovers that he has the ability to manipulate water, Jake’s life begins to outpace his small town’s namesake. But that doesn’t make it any easier to come out to his protective mom, his best friend Maria, or the world. His life is overflowing with secrets as he hides his new romance and superpowers from his family and friends. As Jake starts down a path of self-discovery, what powers will he find in his search for identity? Will he turn his back to the current or dive headfirst into the waves?