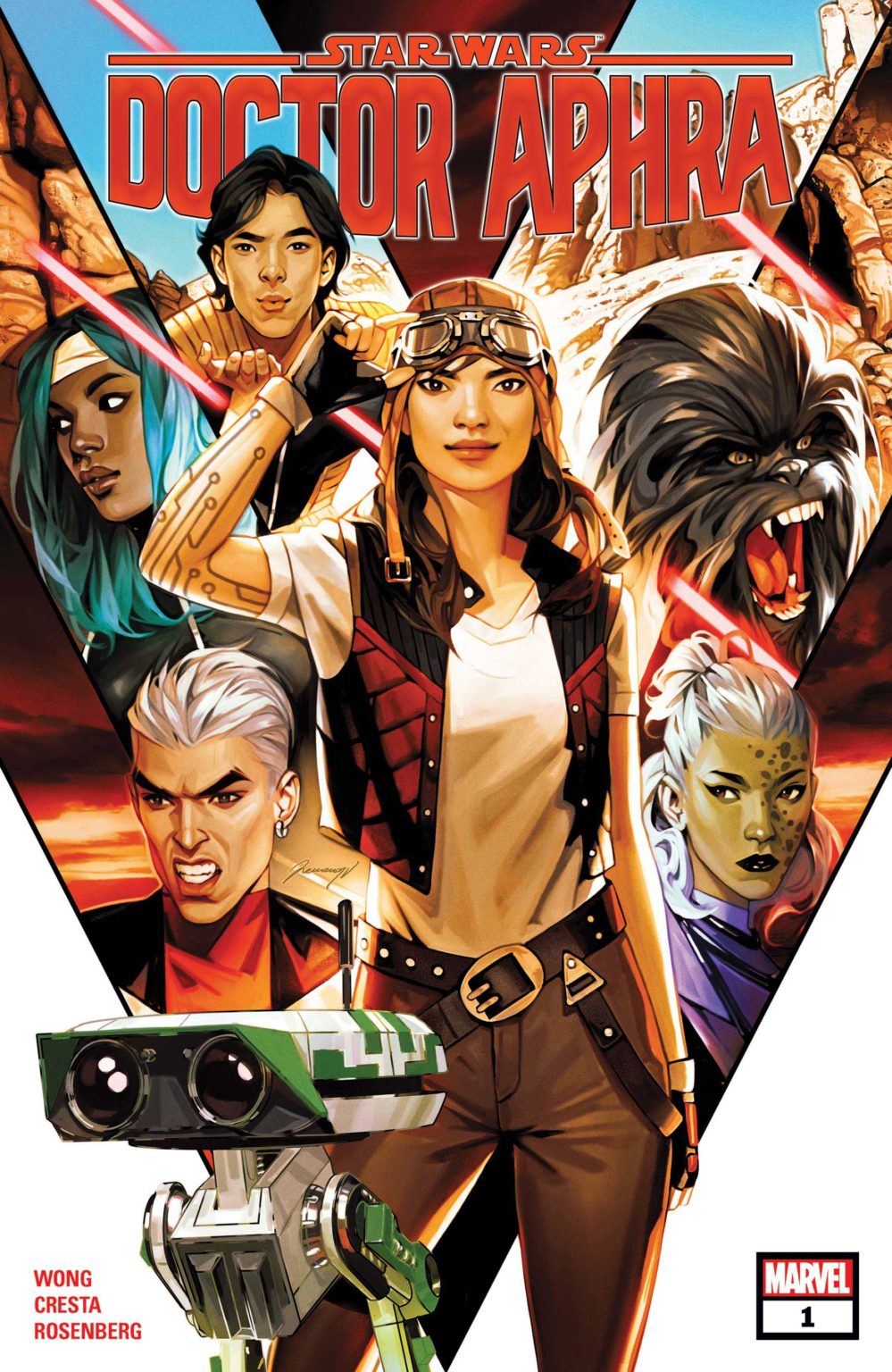 Looking for another way to celebrate May the Fourth? Marvel has announced a special digital comic release of Star Wars: Doctor Aphra #1 for your reading enjoyment. Written by Alyssa Wong with art by Marika Cresta, the series equips Doctor Aphra with both a new crew and a new mission set in the aftermath of Star Wars: The Empire Strikes Back. With the Rebel Alliance back on the run after their defeat at the Battle of Hoth, it’s never been a more dangerous time for outlaws, scoundrels and the errant rogue archaeologist to make their way in the galaxy. But after a string of bad luck and near escapes, Doctor Aphra has been keeping a low profile—jobs are scarce and credits scarcer. But the promise of the score of a lifetime is just too good for her to pass up.

The print edition of this special edition will be released on May 27, 2020.