Dynamite Entertainment has released another wave of free digital comics for you to read while you are staying at home.

This week features a diverse range of offerings. Early smash hits from Dynamite like Army of Darkness and Lone Ranger are joined by takes on Gold Key heroes Turok and Magnus by frequent collaborators Greg Pak and Fred Van Lente, as well as Gail Simon’s mega-crossover Swords of Sorrow, plus one of the best-reviewed comics of 2019 in Kieron Gillen’s deconstruction take on Peter Cannon. 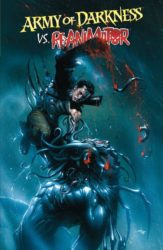 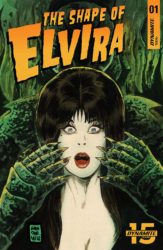 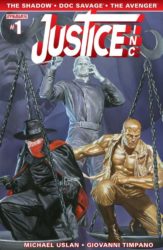 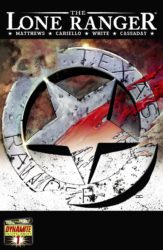 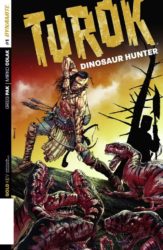 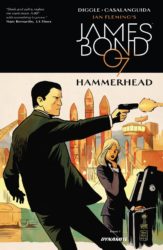 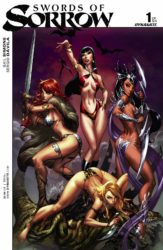 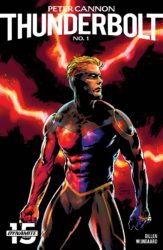