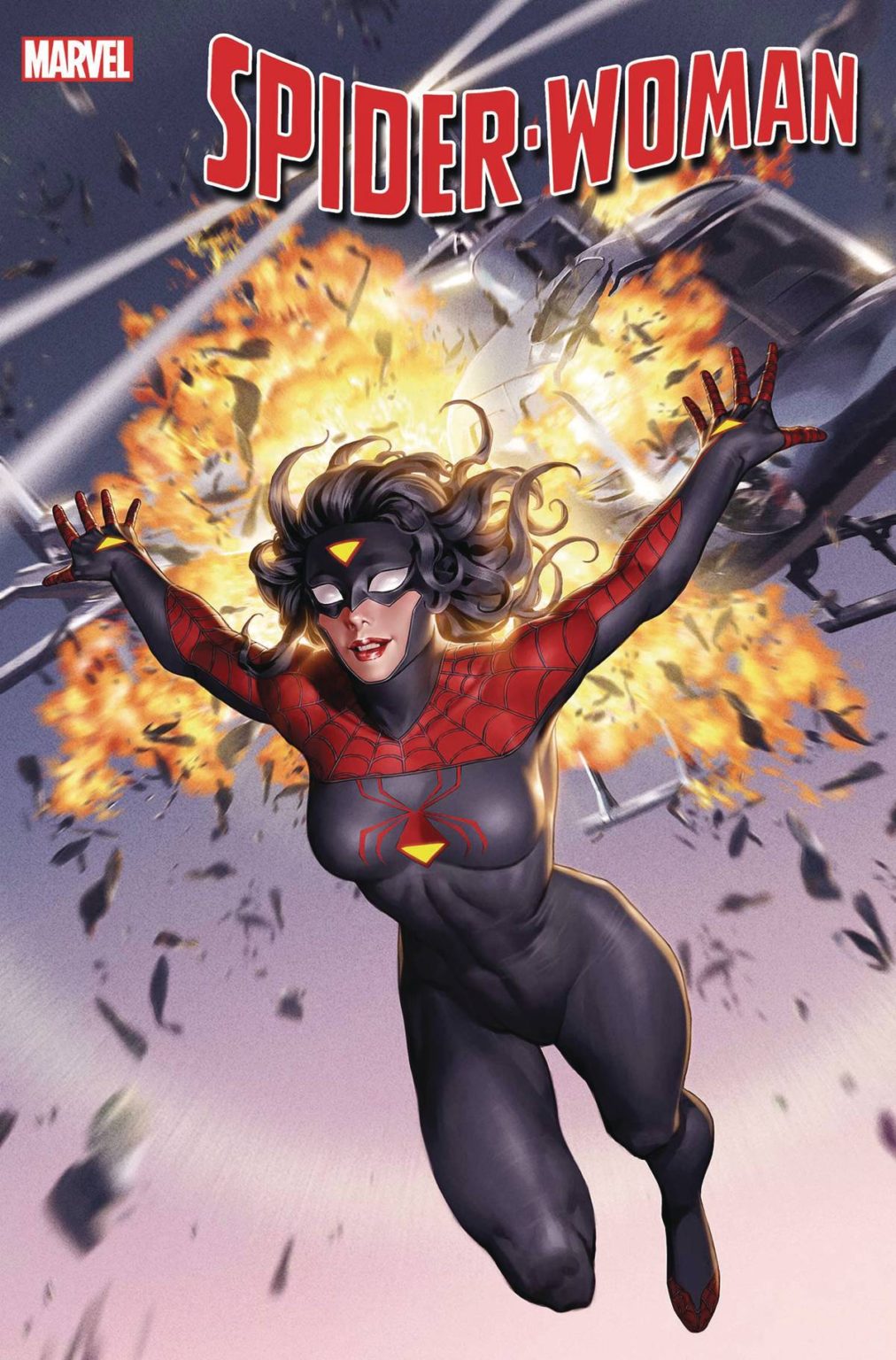 It is odd that we are looking at the top selling comics for March 2020 today, as most of the month suffered from shutdowns as the United States of America reacted to the CoVID-19 virus. Even with a lower number of comics selling, Spider-Woman #1 is still the tops.

And now for the more sobering moment – the comparative sales statistics. Overall, it doesn’t look as bad as one might think as comic shipping really stopped at the end of March, even though a number of shops were closed during week three.

Major Spoilers will have the complete rundown of comics sold to the direct market on Wednesday, but for now, use the comment section below to share your initial reactions to the information presented.