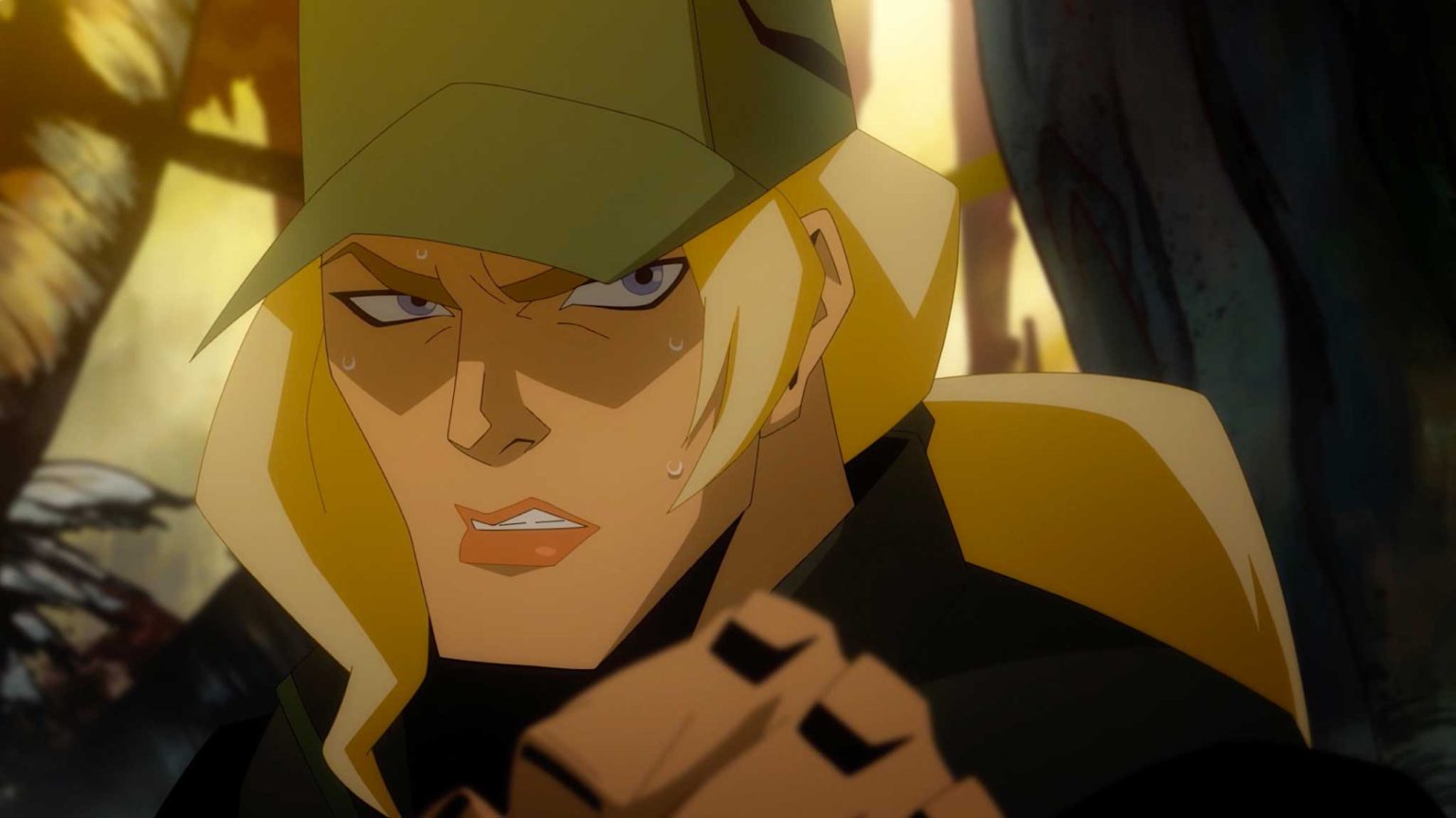 Based on the worldwide hit game created by Ed Boon & John Tobias, “Mortal Kombat Legends: Scorpion’s Revenge” spotlights the once-in-a-generation tournament between the champions of Outworld and Earthrealm – a competition that will ultimately determine the fate of Earth and all its citizens. Lord Raiden, protector of Earthrealm, must gather the greatest fighters of his realm to defend it from the evil Shang Tsung in the battle to end all battles – Mortal Kombat!

This clip entitled “Not So Fun Now” finds Sonya Blade battling the elusive Reptile in the middle of the jungle. Sonya Blade is voiced by Jennifer Carpenter (Dexter, Batman: Gotham by Gaslight).

in this scene from #MortalKombatLegends #ScorpionsRevenge, #SonyaBlade battles an elusive, sometimes invisible foe in the middle of the jungle. Sonya Blade i…

If you can’t wait for the DVD/Blu-ray release, you can get the movie on digital right now.