In Africa, you prove a threat to the government’s rule, you get whacked. No questions asked.

It’s the near future, and the common news is those who face death without fear are given the abilities of gods – superpowers. Citizens are running into burning buildings in an attempt to gain these powers. Few succeed. Most die.

Governments see these surviving superfreaks as a threat. They are not going to have it. That’s why they hire SHADE to hunt and kill these superhumans. And she is okay killing whatever they point her to… as long as she has a drink first.

This is the world of NEW MEN. This is the action-packed biopunk thriller not to miss.

Note: The second issue is also available on comiXology the same day as the first issue! 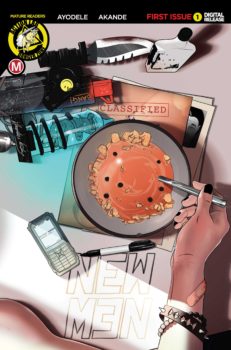 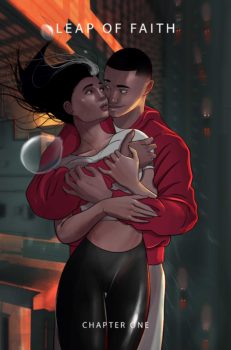 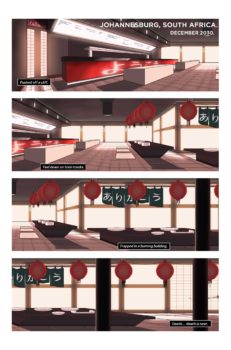 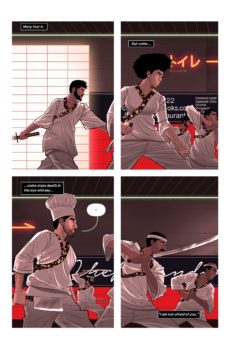 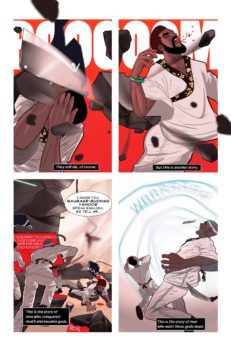 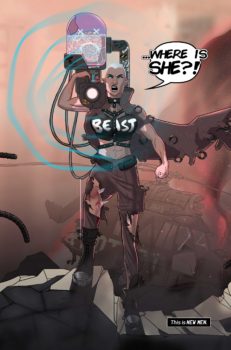