Have you ever had trouble creating a character for your Tabletop Game? Do you want to have some depth to your protagonist? Come check out “TTRP Corner” and see ideas to incorporate in your next game.

One of the constant questions I am asked is how to create deep well-rounded characters. Here is a simple four points list to get your gears grinding. If you can create a great character, you are going to bring a level of enjoyment for yourself and everyone at the table. Today, I will be building Blitz, the Goblin barbarian, to provide an example and clarity of what I mean. But first… let us talk about 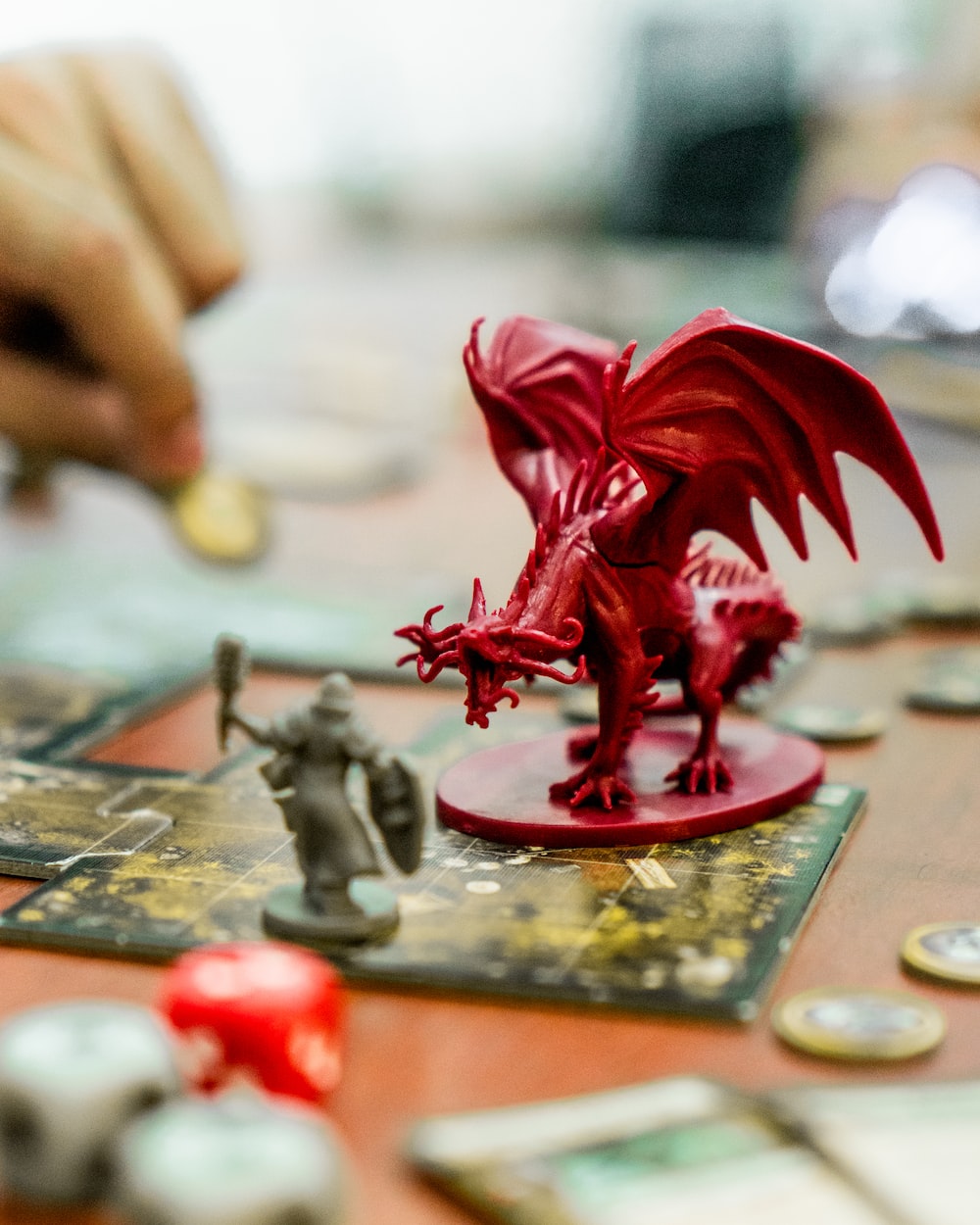 Photo by Clint Bustrillos on Unsplash

I believe that you need to be able to play a character that you will enjoy short and long term. Your great character isn’t going to be fun if you don’t enjoy the system you are playing the character in. Read your rulebook and make sure you can play this type of character within the mechanics of the game and that you will enjoy playing it. The worst part is playing a wizard when you don’t like the idea of spell slots.

For myself, I enjoy playing shorter characters because they are naturally viewed as the underdog. Halflings, goblins, kobolds, and dwarves naturally have a height disadvantage that they must creatively overcome. I also enjoy martial characters over spellcasters. If I happen to play a spellcaster, it is almost always to augment my melee abilities or to support my party. Creating Blitz, the Goblin barbarian, fits my exact playstyle and I should enjoy the mechanics of the melee character.

Understanding where the character came from is very important. Your character was not always adventuring and must have done something. I have found that players normally think of social class when thinking of their background but in reality, I think you need to figure out the defining moment your character left his/her life to adventure. My favorite mental image is the kid who sees a war hero enter his small town and at that moment he decided that he also wanted to be a hero. Perhaps even, your defining moment comes from the first session but talk with your Game master first about that.

Blitz was a miner in a desert community. He mined precious stones for an ungrateful employer. However, he was fired due to not making his weekly quota. After being evicted from his home, he walked the streets of this desert trying to find new meaning and a place to lay his head. Suddenly, he witnessed a stand-off between guards and a gang. Unable to react, he found himself with a scimitar to his throat and a gang-member using him as a hostage. When the guards didn’t seem to care for his life, he had his defining moment. He bit the hand of the criminal as hard as he could, took the scimitar and swung at his assailant. From there, he made a commitment to only work for himself. This defining moment sets the tone for the rest of his story. 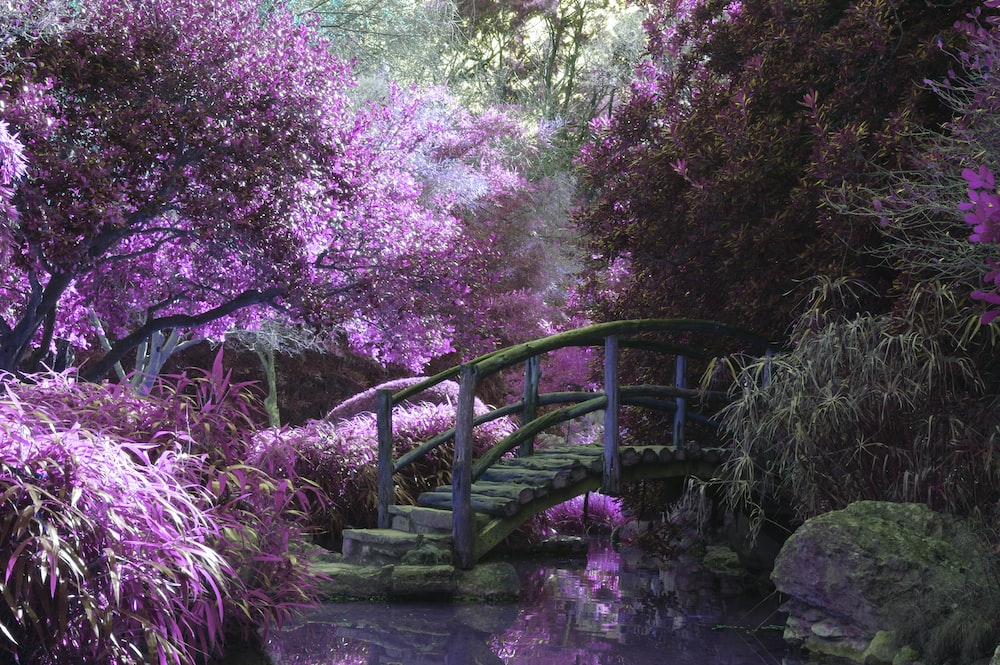 Photo by Cosmic Timetraveler on Unsplash

I often think that players forget they would have had friends or family prior to adventuring. They may not be positive relationships but they must have met  someone. My golden rule is to have at least three figures that helped define the character and at least one location. I am defined by my friends and family, and thus my character must be as well.

Blitz’s location is the Ladenswallow Mine in the desert community, he worked there and that is all he ever knew as an adult. He doesn’t think fondly of this place, as it was mostly dark and dusty but it shaped him to be the goblin he was. His three relationships are his boss named Duncan who fired him and acts as the antagonist prior to adventuring. The Captain of the Guard who would gift him equipment after defeating the criminal. And lastly his parents who helped raise him before he moved out. All of these things help round out the character and help define his weaknesses and strengths.

Many people stop thinking about the character as soon as they enter the game. But a character’s development does not stop at that first session. Therefore I suggest three things that you can give a game master to help grow your character. First, give them some personal obstacle that they must overcome. Perhaps a personality trait or a debt that is following them. Then give them a concrete and abstract goal. A goal of something they want that they can work towards and an abstract goal that they want to obtain. Perhaps a cleric wants to go on his divine quest but abstractly he just wants to feel loved.

Blitz at his defining moment made the decision to not depend on anything. His own obstacle is going to be asking for help but everyone needs a helping hand. As a GM, I would focus on putting Blitz in situations where the skills he has isn’t good enough for the situation. Blitz concretely wants a house with someone in his employ so that he can be a better boss. His abstract goal is that he wants to be respected by people around him and not put down because of his statue.

I believe in collaborative storytelling. As a Game Master, I ask my players to think deeply about their character. Often, I build the plot off the character goals. Blitz wants a house and a butler, how can I put natural obstacles in front of him that make it hard to achieve his goal? Perhaps no one wants to sell him a home and he has to earn the respect of the city to get his villa. If a player can see their character overcome an obstacle to reach a goal, when they accomplish it they will feel proud of their character. Happy gaming friends!