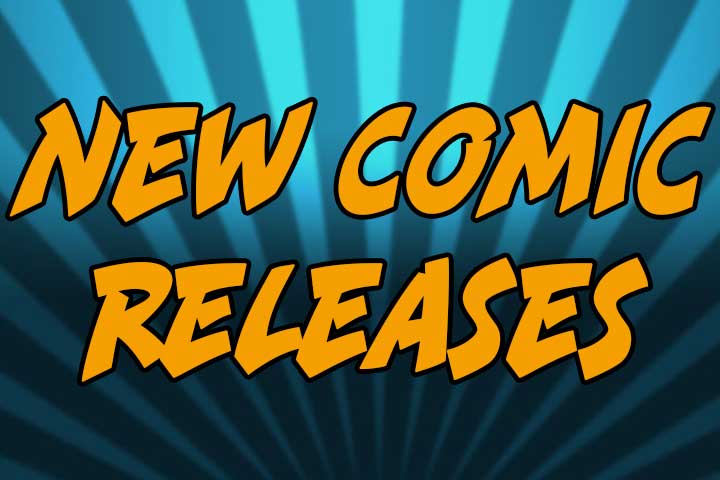 Here is the New Comic Release list for comics that landed on comiXology on April 1, 2020.

This is by no means a complete list, but based on what we are seeing as New Releases for April 1st on the comiXology website, here is what you have access to today. Note: This is not a listing of digital trades or collected editions, only “new” comics.

What did we miss? Is there something on the list that was already released previously? Let us know!

ROBOT OVERLORD: Your happiness is intertwined with your outlook on life.