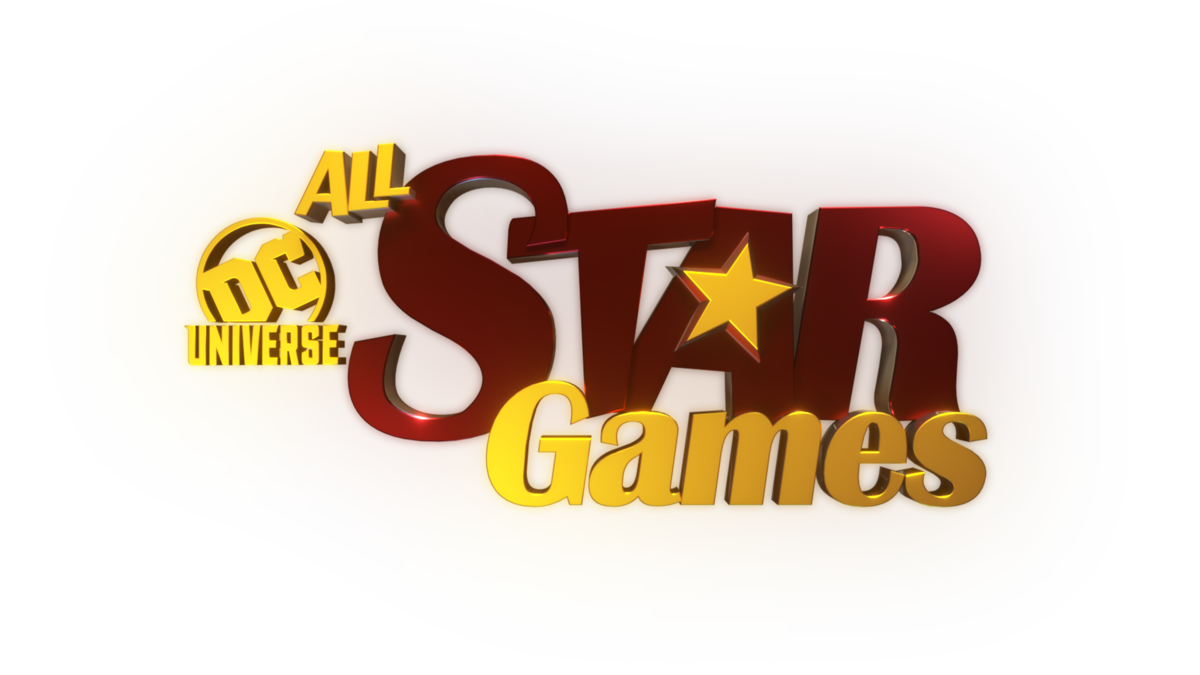 DC UNIVERSE surprises fans by adding a sixth episode to its original mini-series DC UNIVERSE All Star Games: The Breakfast League. Airing on  Friday, April 3, the digital subscription service also announced that the entire mini-series will be available free to fans that same day. Originally slated for five episodes, the show’s surprise sixth episode will now serve as the finale first installment of the anthology series.

Streaming exclusively on DC UNIVERSE, the first season of DC UNIVERSE All Star Games features a nostalgic role-playing adventure, The Breakfast League, from Executive Producers Freddie Prinze, Jr. and Sam Witwer. DC HEROES, the famous 80’s post-crisis role-playing game, sets the stage for the first season in which Vanessa Marshall, Claire Grant and WWE superstar Xavier Woods also join as players. The five players role-play as a group of high schoolers from the 80’s stuck in Saturday detention. As they improv their way through a variety of situations familiar to beloved 80’s movies, they soon discover their destinies as the world’s greatest super-heroes.

DC UNIVERSE members can catch up on the first five episodes now on DC UNIVERSE and can catch the conclusion to the cast’s exciting adventure on April 3. Also starting on April 3, fans outside of DC UNIVERSE can view the first episode for free and register to view the rest of the series without payment.