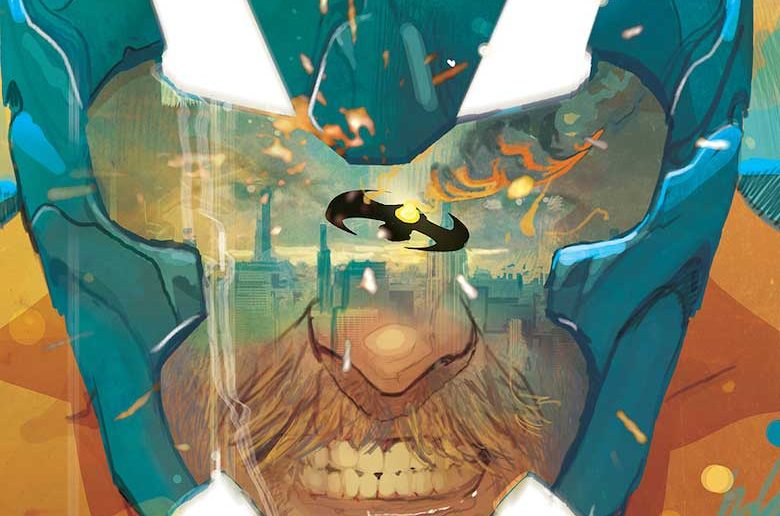 Harvey Award-winning writer Dennis “Hopeless” Hallum (Star Wars: Darth Vader – Dark Visions) and breakout star Emilio Laiso (Marvel’s Spider-Man: Velocity) unleash Valiant’s most powerful protector!
Torn from the past and bonded with a living alien armor, will X-O Manowar become the hero the world needs now?
As a futuristic force arises to destroy the planet, only this ancient warrior king has the courage to stand against impossible odds! 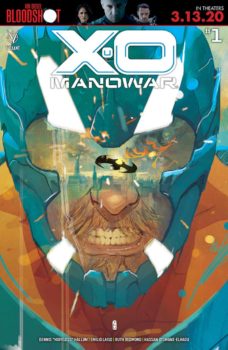 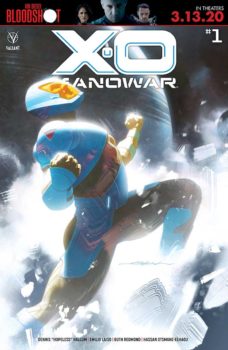 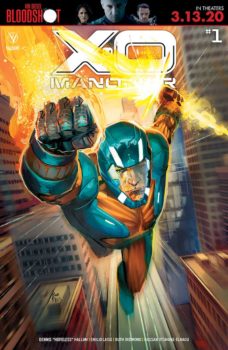 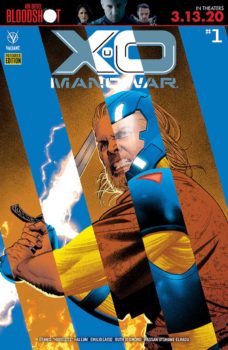 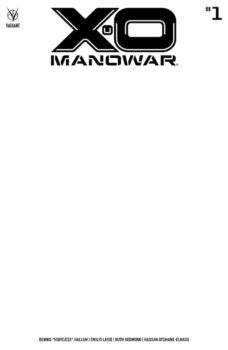 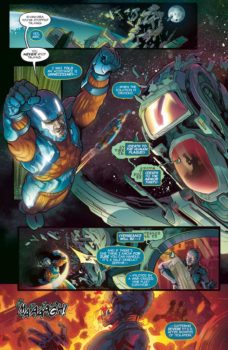 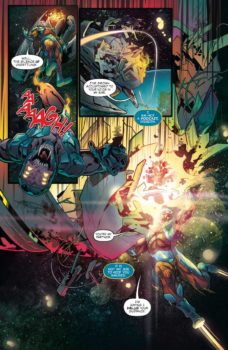 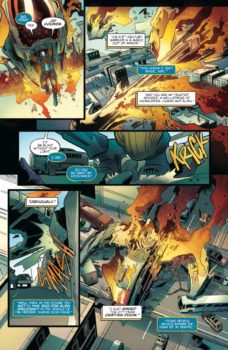 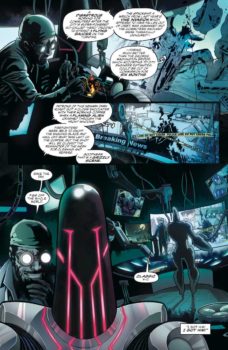 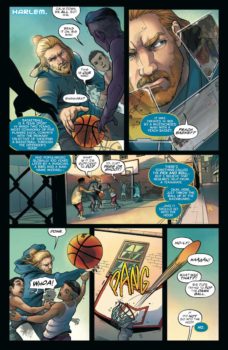 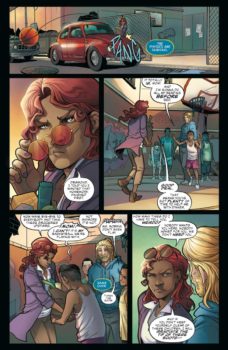 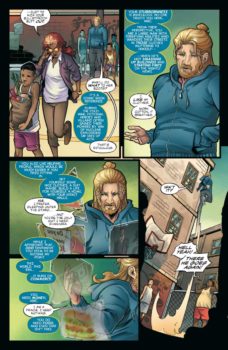