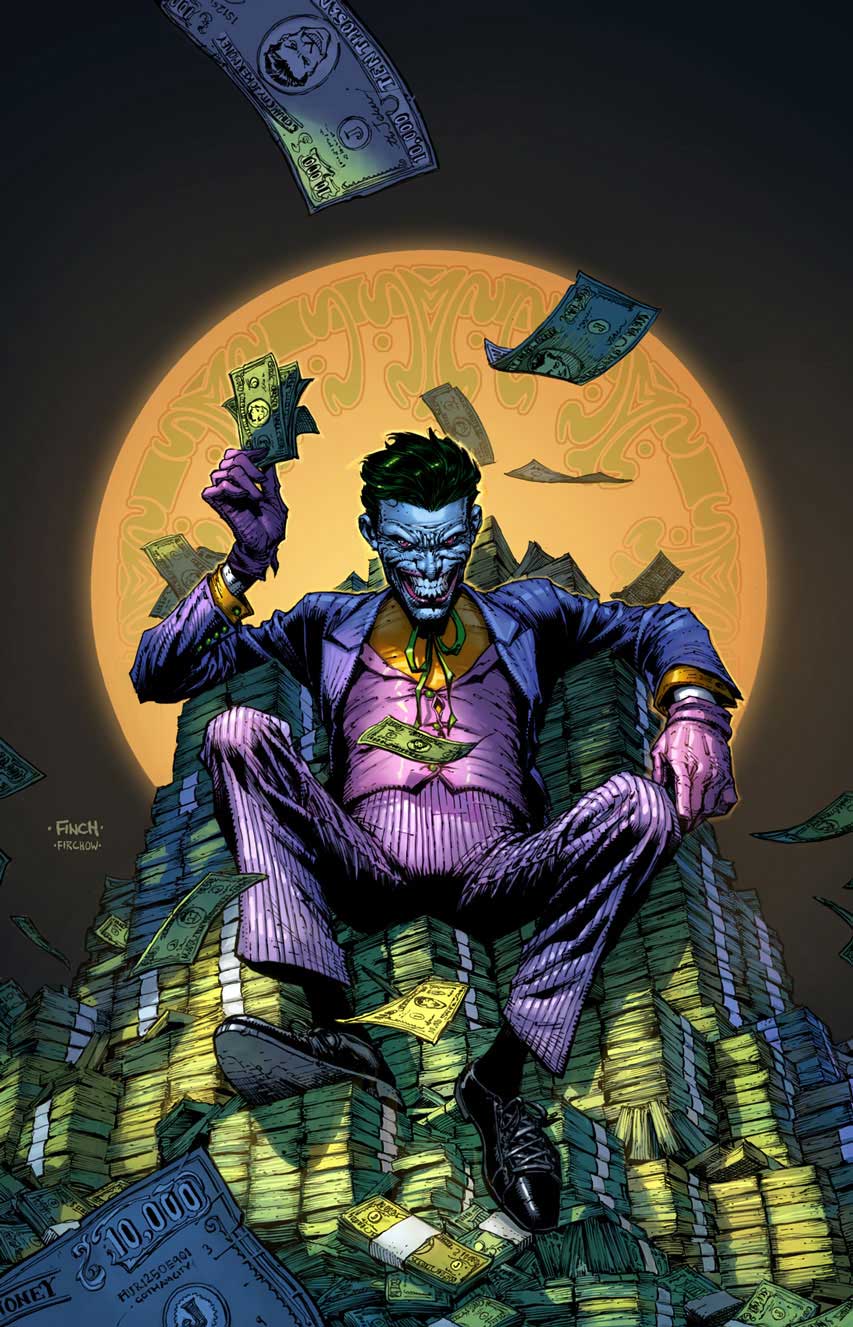 DC Comics has released a look at the variant covers for the upcoming Joker 80th Anniversary 100-Page Super Spectacular that lands at your LCS at the end of April.