The Ranger Slayer – AKA Kimberly Hart, the Pink Mighty Morphin Power Ranger from the alternate universe once ruled by Lord Dakkon – returns home and nothing is like she expected. In a world that remembers her as a villain, can Kimberly show her universe that she’s become a hero…and is that even the right thing to do? Confronted by an old foe in a terrifying new form and finding her home in chaos, Kimberly will make a stunning choice that no Power Rangers fan can miss. 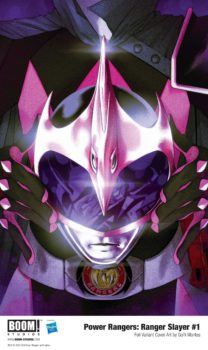 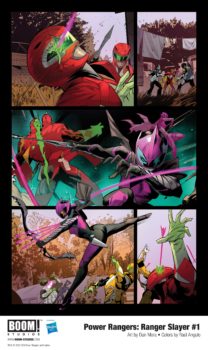 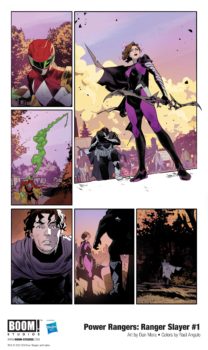 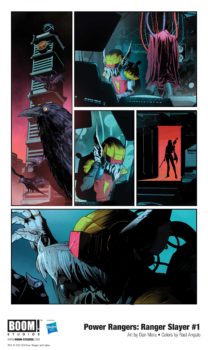 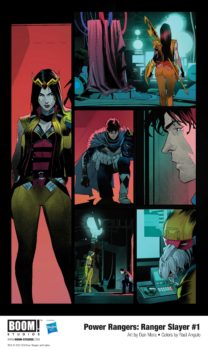