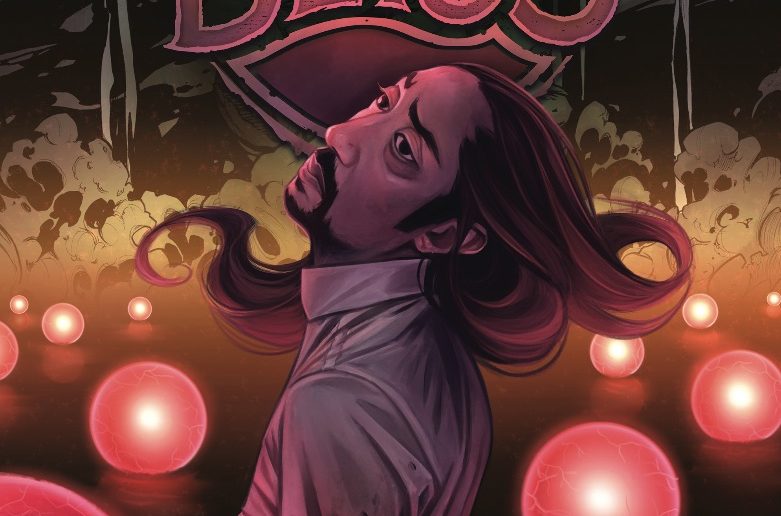 Sean Lewis and Caitlin Yarsky are venturing into the realm of dark urban fantasy with the upcoming maxi-series, Bliss from Image Comics.

In this upcoming series, there’s a drug called Bliss wiping away memories in Feral City. A good-hearted young man—overwhelmed by a deathly sick child and distraught wife—makes a deal to become the personal hitman to three gods, killing those in their way and sending memories down the river of Oblivion in exchange for his family’s well-being.

“I grew up seeing people getting addicted to things: drugs, success, sex… it always seemed to be about forgetting deeper pains,” said Lewis in a press release from Image Comics. “I spent some of my life trying to forget my dad through these means, now that I’m a dad it made me wonder: how could that cycle break? And what happens to all these memories we push away? What if the Goddess Lethe was real? What if she is who we answered to?” 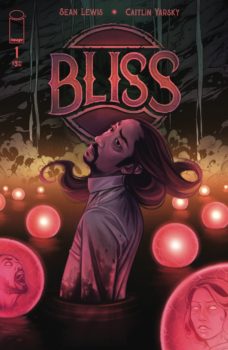 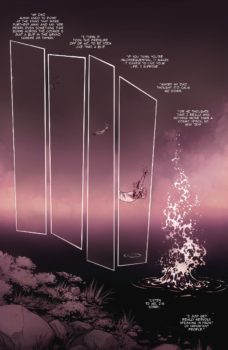 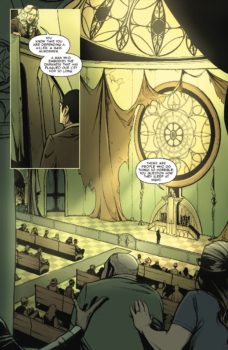 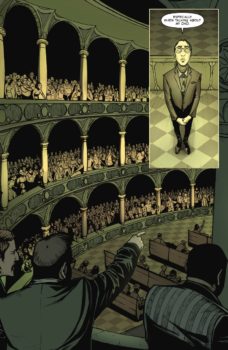 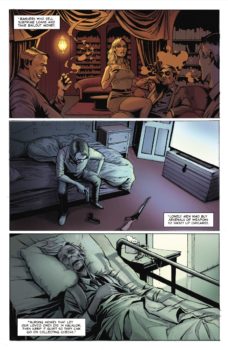