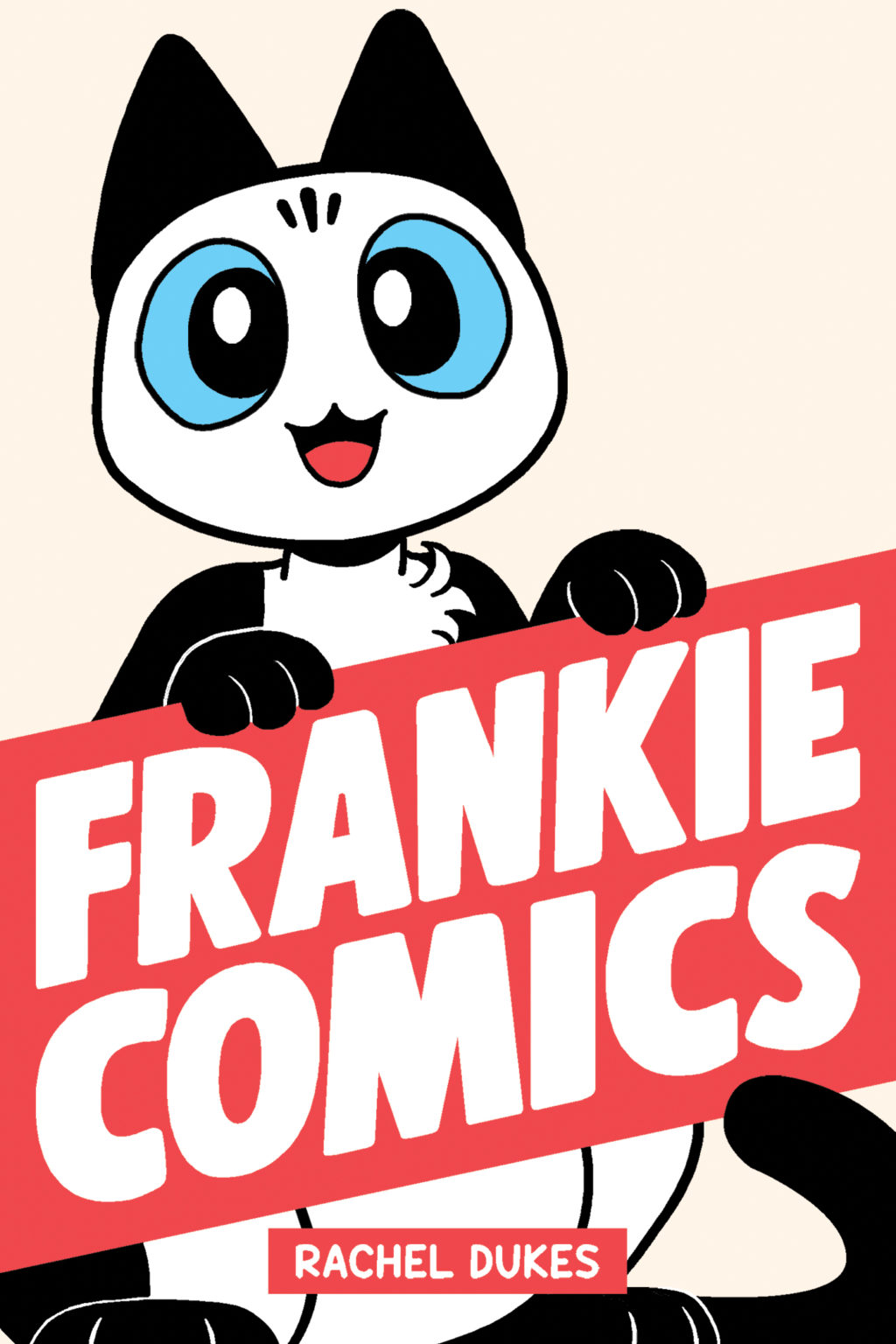 Oni Press has announced it is collecting The Savage Beard of She Dwarf, Hell Was Full, and Frankie Comics for release this summer. She Dwarf believes herself to be the last dwarf in existence. Hoping to find evidence to the contrary, She Dwarf sets out on a mission to find the lost dwarven city of Dammerung. But Dammerung isn’t on any map and will not be easily found. Strong forces stand in She Dwarf’s way. Begrudgingly forced to take on a partner to aid in her mission, She Dwarf is joined by war barbarian, Hack Battler. Together, the pair will face vengeful shorcs, sludge demons, mutant bear monsters, and more. When warned by an elf named Drift of the dangers of searching for the lost city, She Dwarf will come face to face with the consequences of her quest. Driven by memories of her mother, She Dwarf is more determined than ever to unearth the truth of the dwarves.

Series creator Kyle Latino said in a press release from Oni Press, “That scrappy little webcomic I drew is gonna be an honest, for-real graphic novel! Don’t that just beat all! All seven chapters of the Savage Beard of She Dwarf will be printed in luscious color and hit store shelves next spring! I couldn’t have done it without the support of my readers. THANK YOU ALL!” In June, mainline pure Hell Was Full in a first-time collection of Branson Reese’s notoriously dark and hilarious webcomic, complete with the infamous alt text and an illogical amount of brand-new material. A group of raccoons gnaw on God’s severed head; a man brags to his friend about driving a Transformer out of its own funeral; a toaster revolts against its master. These are just some of the scenes in the pitch-black world of Hell Was Full, the popular webcomic that blends the bleak and the absurd into a delicious dadaist cocktail.

“On a scale of one to ‘ah oh my god holy shit!’ I’m off the charts excited for this collection of comics to hit unsuspecting bookshelves nationwide” said creator Branson Reese in the same rleease. “Working with Oni Press and especially Amanda Meadows has been a dream come true. They’ve taken my -frankly- disgusting little fever dreams and turned them into an extremely beautiful book. Oh man. You’re just gonna flip for this book, I tell ya! Hell of a book!” In August, hilarious indie comics darling Frankie Comics is collected for the first time in this full-color hardcover edition. When they discover a kitten asleep in their doorway, real-life artist couple Rachel and Mike immediately fall prey to her charms. Soon, the new queen of their home is a blue point Siamese cat named Frankie. Stealing snacks, making mischief, and taking snuggling very seriously, Frankie proves, again and again, the wholesome joys of a feline companion.

“I started Frankie Comics to amuse myself during a period of isolation in my final year of grad school, and its popularity as a webcomic took me by complete surprise. Creating Frankie, meeting fans, and befriending other cat enthusiasts has changed my life, truly” says creator Rachel Dukes. “Years on, I’m so excited and happy to be releasing a remastered, full-color collection of the series for a new generation of readers – I could purr!”