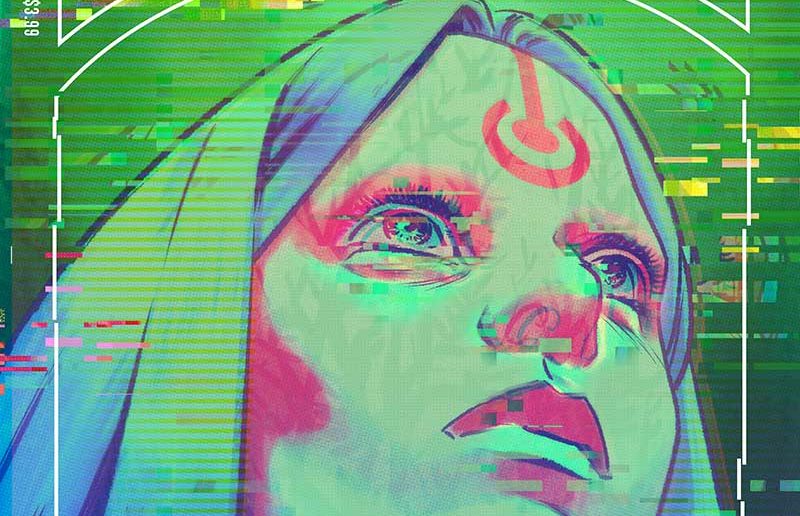 Adam Gorham is a Canadian comic illustrator. In his ten years of professional work he has created many covers for numerous publishers; most notably his work on the Archie Comics series Jughead: The Hunger with collaborator Josh Hixson. Adam can be found on Twitter and Instagram.

Written by Zac Thompson & Emily Pearson, drawn by Alberto Jimenez Alburquerque, colored by Raul Angulo, lettered by Hassan Otsmane-Elhaou, and designed by Tim Daniel, NO ONE’S ROSE is a sci-fi story like no other, going so far as to establish it’s very own genre: solar punk.

The solicitation for NO ONE’S ROSE #1 can be read below:

“Centuries after the fall of the Anthropocene, the last vestiges of human civilization are housed in a massive domed city powered by renewable energy, known as The Green Zone. Inside lives teenager Tenn Gavrilo, a brilliant bio-engineer who could rebuild the planet. But there’s one problem: her resentful brother Seren is eager to dismantle the precarious Utopia.

From the minds of Zac Thompson (X-Men, Yondu) and debut writer Emily Horn with artist Alberto Jimenez Alburquerque (Letter 44, Avengers) comes a gorgeous and green solar-punk world filled with strange biotechnology, harsh superstorms, and divisive ideologies-ideologies that will tear Tenn and Seren down to their roots as they fight for a better Earth.” 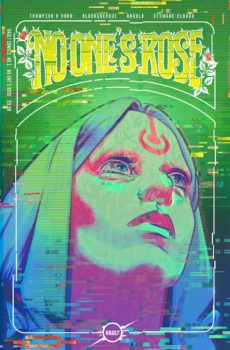 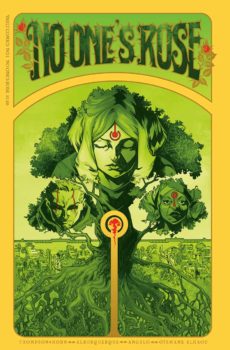 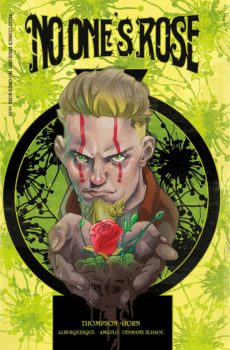 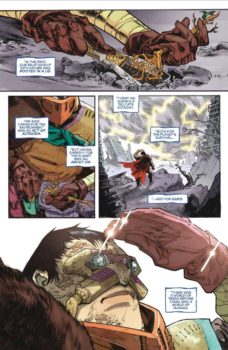 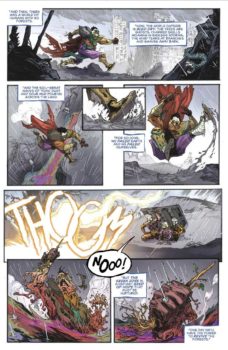 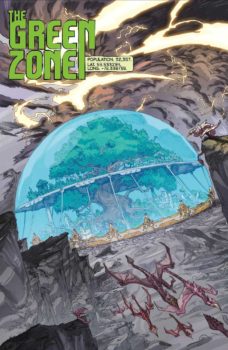