Ahead of the March 18th release, DC Comics sent Major Spoilers this sneak peek of Nightwing #70, that features Nightwing’s return to Bludhaven.

Nightwing #70
Written by Dan Jurgens
Art by Ryan Benjamin
Cover by Mike Perkins
In Shops: Mar 18, 2020
SRP: $3.99
Q: How many Nightwings does it take for one Joker to strike to get to the real one?

…and that’s not even the punchline—how will Ric interact with the Joker when he’s not quite sure which one of his two memories is the real one, and exactly how dangerous this clown standing before him is? Is this the issue where the Joker tracks down the real Nightwing—and is the Joker the key to the return of Dick Grayson?

Nightwing #70, written by Dan Jurgens with art by Ryan Benjamin and a cover by Mike Perkins, hits shelves March 18th. 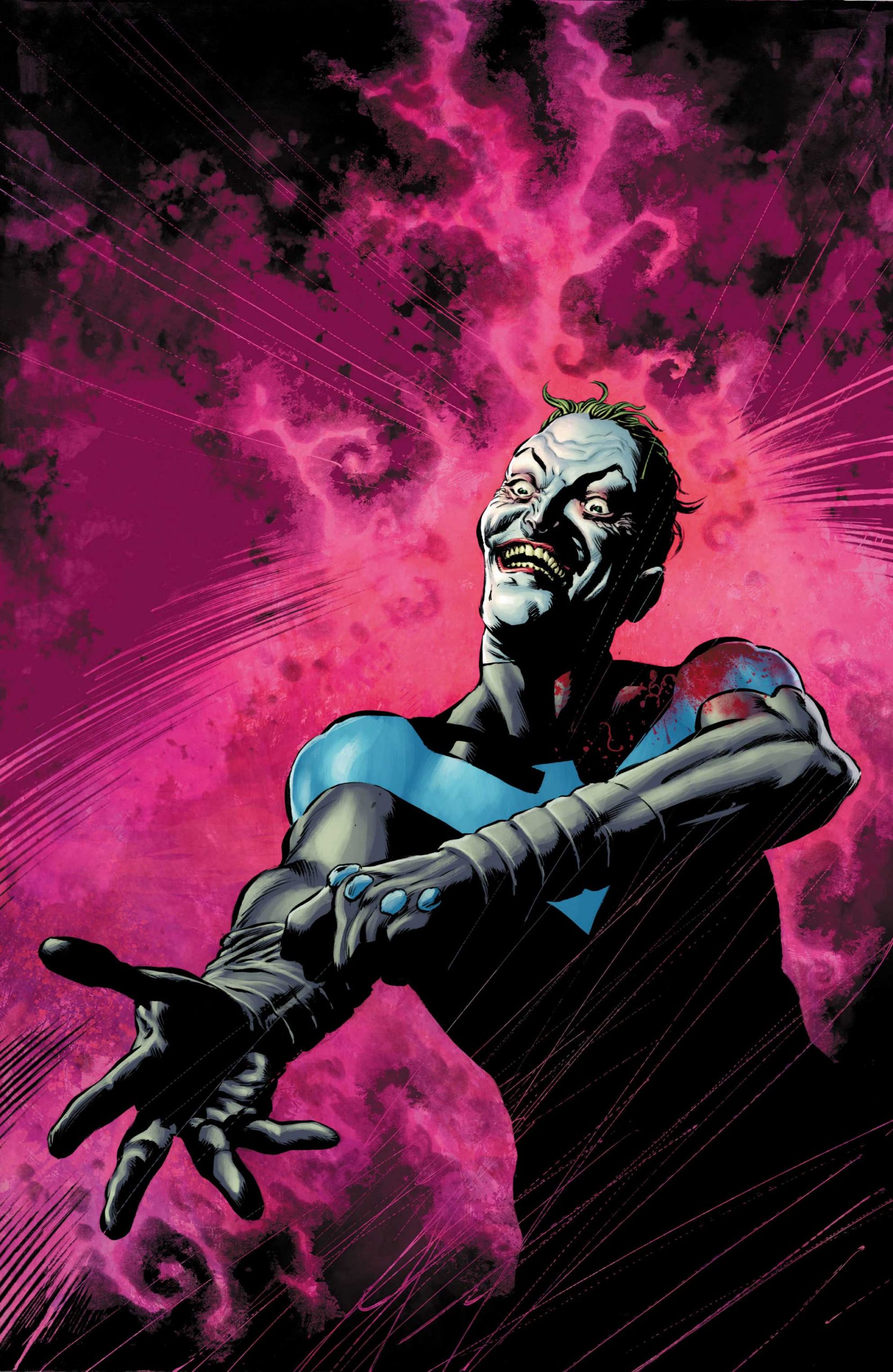 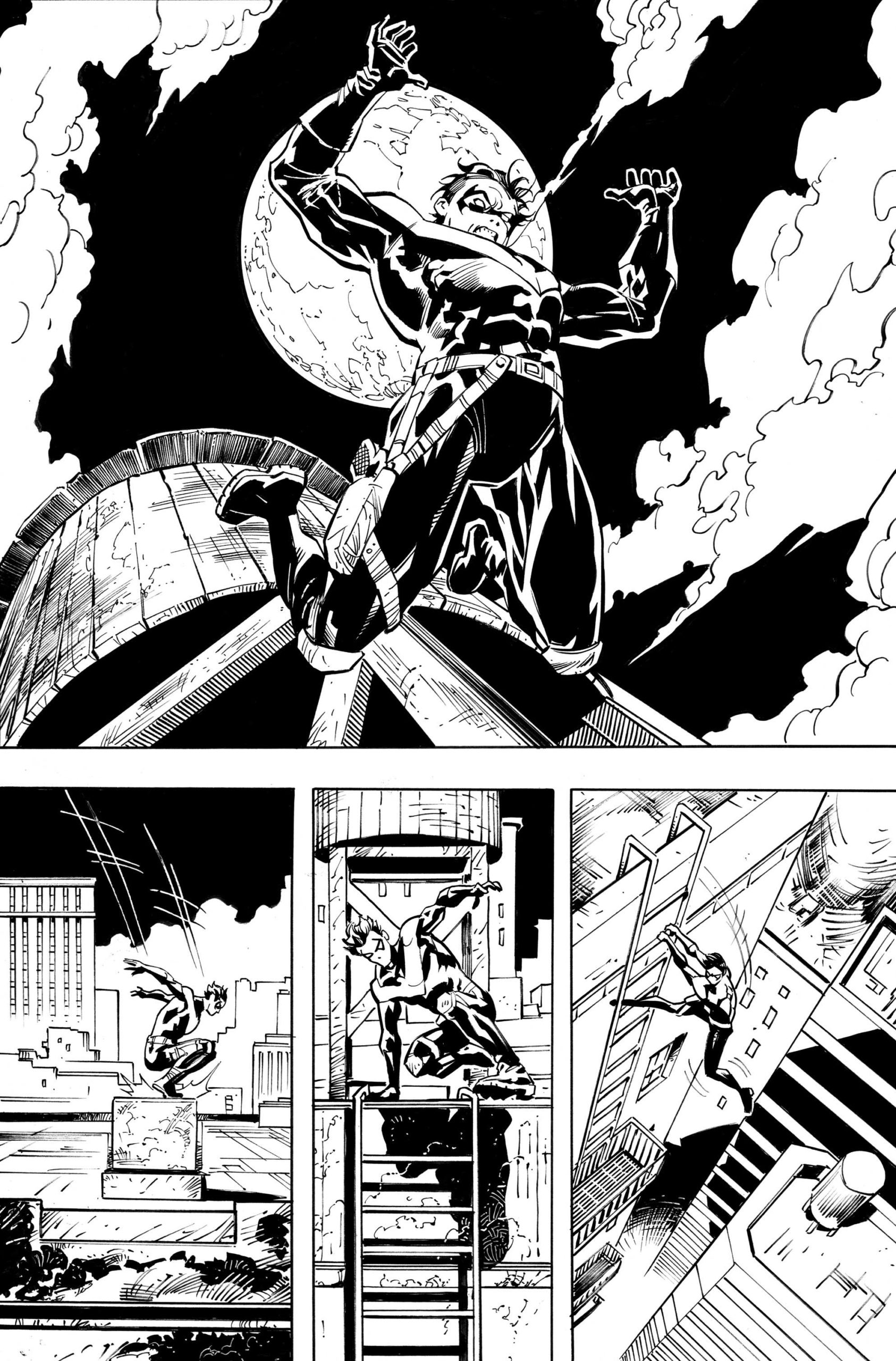 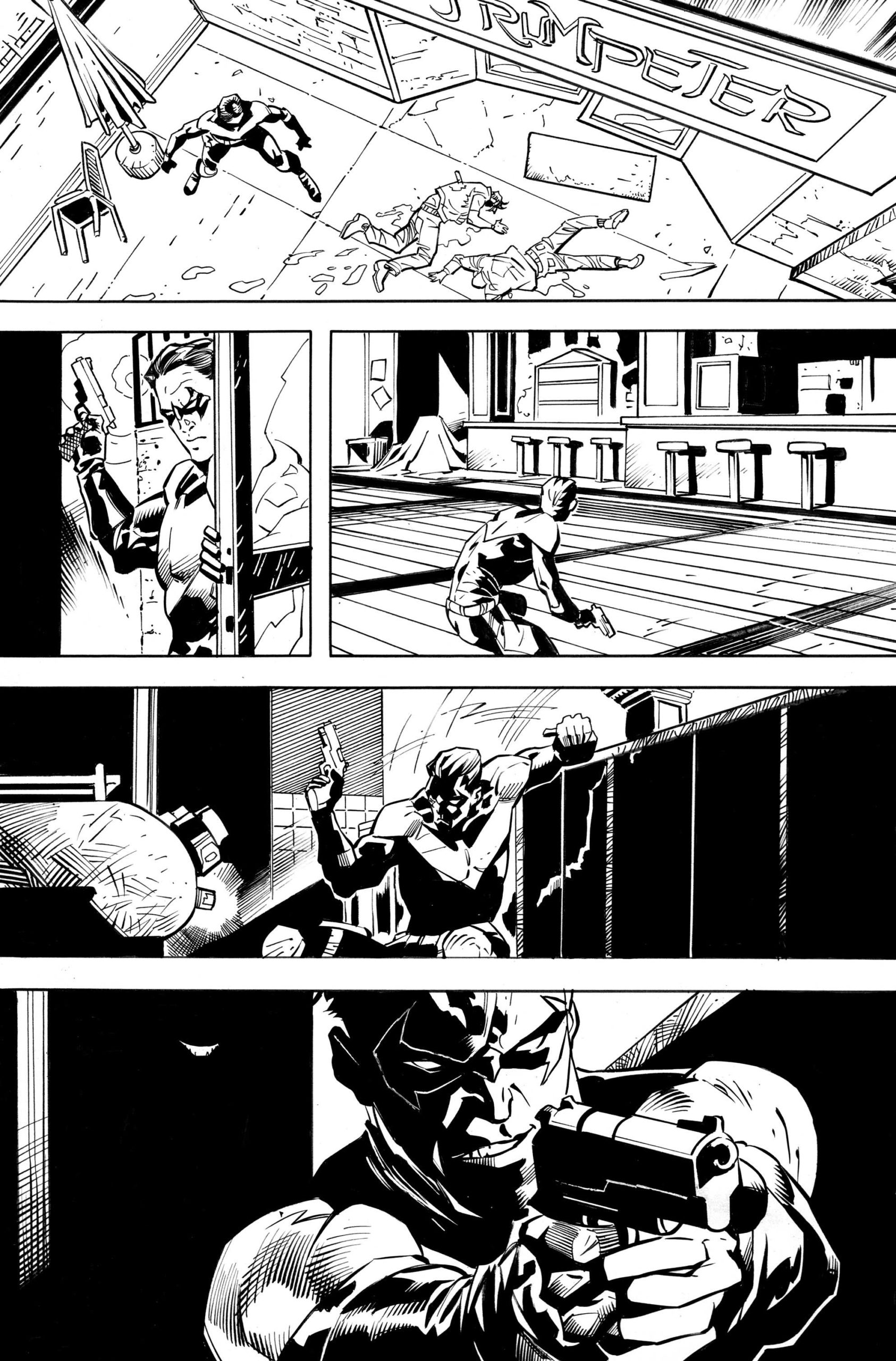 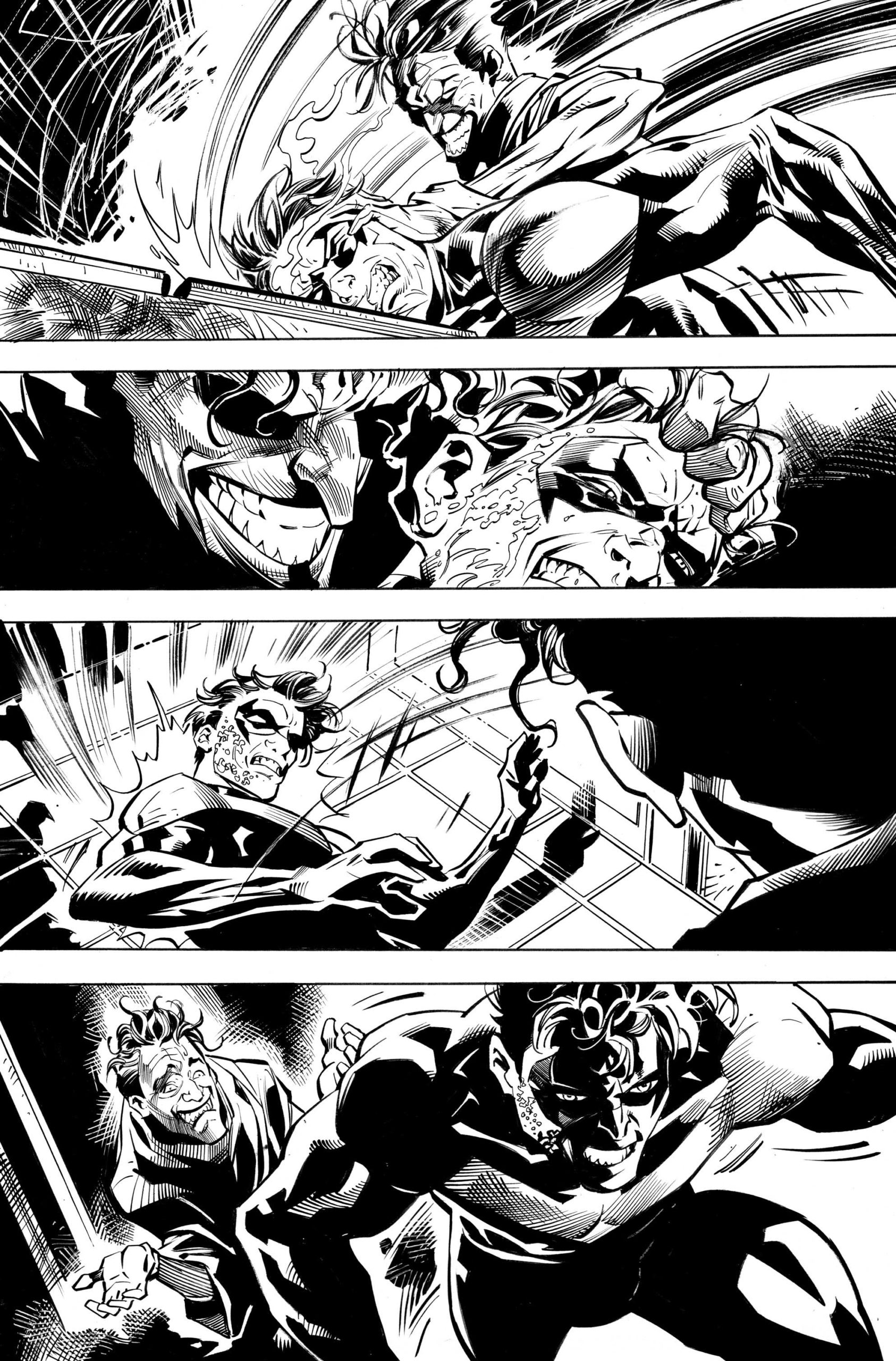