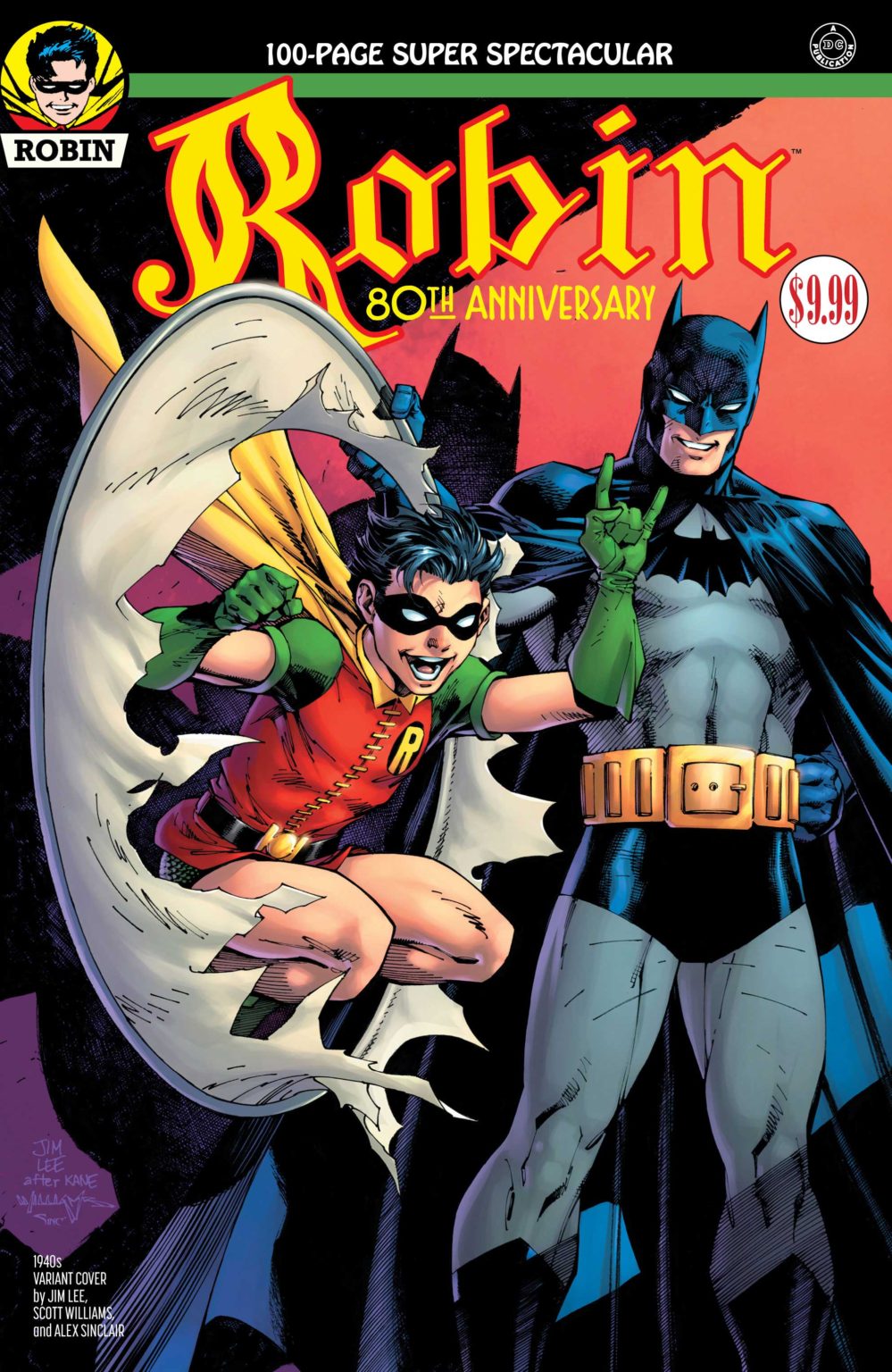 So many characters are celebrating their 80th anniversary at DC Comics this year. In March 2020, Robin gets to step into the spotlight as a variety of artists cover Robin through the decades.