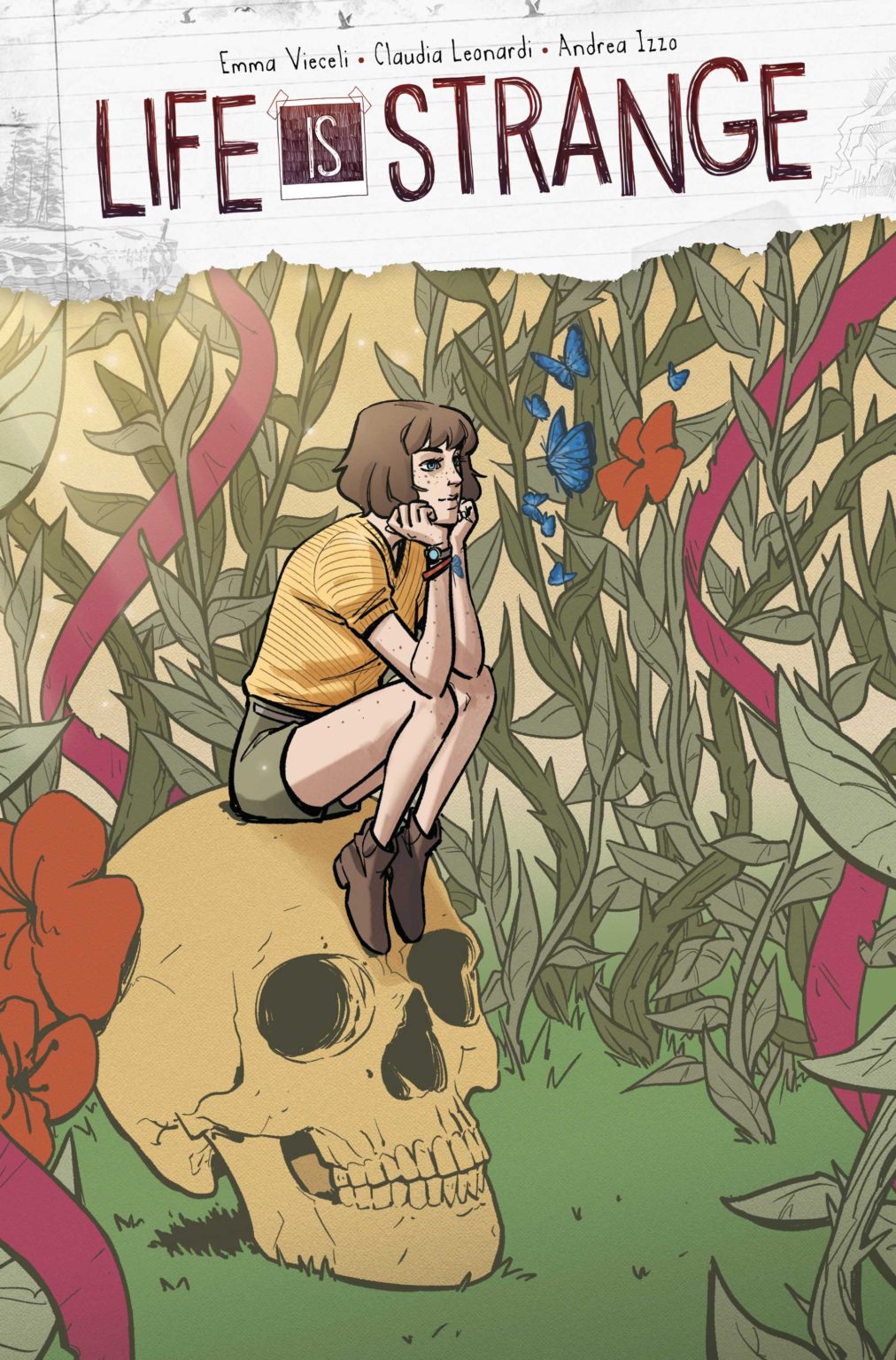 Titan Comics has released the cover images and solicitation information for titles arriving in May 2020. Relive the first volume of the globally successful on-going Blade Runner 2019 comic series in this stunning black & white art edition showcasing the original artwork of Andres Guinaldo! Welcome to the rain soaked world of Los Angeles 2019 – a dystopic world of Replicants, Spinners and hardboiled future noir. There’s a new Blade Runner in town, and she’s out for blood. Replicant blood. In a spectacular return to comics, the Thirteenth Doctor teams up with fan-favorite Tenth Doctor for a deadly encounter with the menacing Weeping Angels and the Autons. Eisner-nominated writer Jody Houser and artist Roberta Ingranata return in this reimagining of the iconic TV Episode ‘Blink’. Collects Doctor Who: The Thirteenth Doctor Year 2 #1-4.

Ahead of their next cinematic outing Minions: The Rise of Gru on July 3rd 2020,
the Minions are at it again, with even more banana-related mischief in this new series featuring hilarious stories! The Minions are beloved the world over, with 34m Facebook followers, 1.3m Instagram followers, 300k Twitter followers, and over 60,000 comic book sales in the US alone! The critically acclaimed manga adaptation of Sherlock hits Season Two, introducing the iconic Irene Adler! Fresh from facing down Moriarty, Sherlock Holmes (Benedict Cumberbatch) and John Watson (Martin Freeman) are called in to assist the royal family in a very delicate matter… only to find that the Great Detective may have met his match! Part 2 of the prequel story to the New York Times bestselling Snowpiercer graphic novel series that inspired both a movie and an upcoming television adaptation appearing on TNT Spring 2020 starring Jennifer Connelly (LABYRINTH, HULK) and Hamilton’s Daveed Diggs! The Snowpiercer saga continues with this brand new story set before the extinction event that caused the new ice age. Witness the terrifying events that led to the need for the eponymous train. From the World Fantasy Award-winning writer Lavie Tidhar and artist Paul McCaffrey (DC’s Men of War, TMNT) comes an all-new story written in the vein of Alan Moore and Kevin O’Neill’s The League of Extraordinary Gentlemen!
Irene Adler and her team of Victorian heroines encounter a mysterious villain, even more dangerous that Moriarty! Published alongside the lavish, brilliantly restored original Breathtaker story, Make Way For The Man #138 (which was referred to in the original comic, is the first all-new collaboration between Mark Wheatley and Marc Hempel in 20 years.

Brought together by a clandestine corporation, the world’s greatest minds are set a challenge of epic proportions: the Dodecathlon. Unlikely alliances are made in order to fulfil the quest, and uncover the mysterious truth behind it all. But as the conspiracy is unveiled, how many will survive…? The next incredible instalment in the award-winning master comic creator Druillet’s Lone Sloane saga! Legendary comics artist Druillet brings his classic baroque, psychedelic vision to life once again in this latest Lone Sloane masterpiece edition.
“Philippe Druillet is, and has always been, the master.” – Warren Ellis With Season 3 of Star Trek: Discovery rocketing farther into the future than Star Trek has ever gone before, this issue we (star)gaze along the Trek timeline to the distant future. As well as interviews with Discovery’s cast, there are features on far-future tech and dystopian Trek. Plus we’ll have the latest on Star Trek: Picard, Star Trek: Lower Decks, and more besides. It has been some years since Jonathan and Mina Harker survived their ordeal in Transylvania and, vanquishing Count Dracula, returned to England to try and live ordinary lives. But shadows linger long and, the older their son Quincey gets, the deeper the shadows at the heart of the Harker family. Whilst, on the Continent, the vestiges of something forgotten long is finally beginning to stir. Forty years ago, Star Trek: The Motion Picture brought Kirk, Spock, and the Enterprise crew to the big screen and changed the course of the Star Trek franchise. Now, celebrate this landmark anniversary by discovering the visual artistry that made this an enduring science fiction classic. For the first time ever, explore archival material created by legendary Star Trek collaborators, including Robert Abel, Syd Mead, Ralph McQuarrie, Andrew Probert, and Ken Adams. Jean Grey pilots a shuttle through a solar flare, saving the X-Men, and is possessed by one of the universe’s greatest forces—the Phoenix. As she adapts to her new powers, the X-Men launch an assault against the clandestine Hellfire Club. Jean is tricked into betraying the X-Men, becoming first the Black Queen and then Dark Phoenix, wielding the power to destroy worlds. Only the X-Men can stop her. As one of the most highly regarded movie sequels of all time, Aliens quickly embedded itself in the minds of cinemagoers around the world when it was released in 1986. The Making of Aliens tells the complete story of the film’s creation, and includes interviews with the cast and crew, along with revealing photography and fascinating concept art. Warlock Holmes is dealing with a jerk, who just so happens to be a stockbroker. There may be a link. He’s also trying to hunt down some tokens to control something magical (it’s all rather complicated), and Moriarty just won’t stop taking over people’s bodies. And of course Dr. John Watson is by his side (mostly), but not quite as useful as he once was…