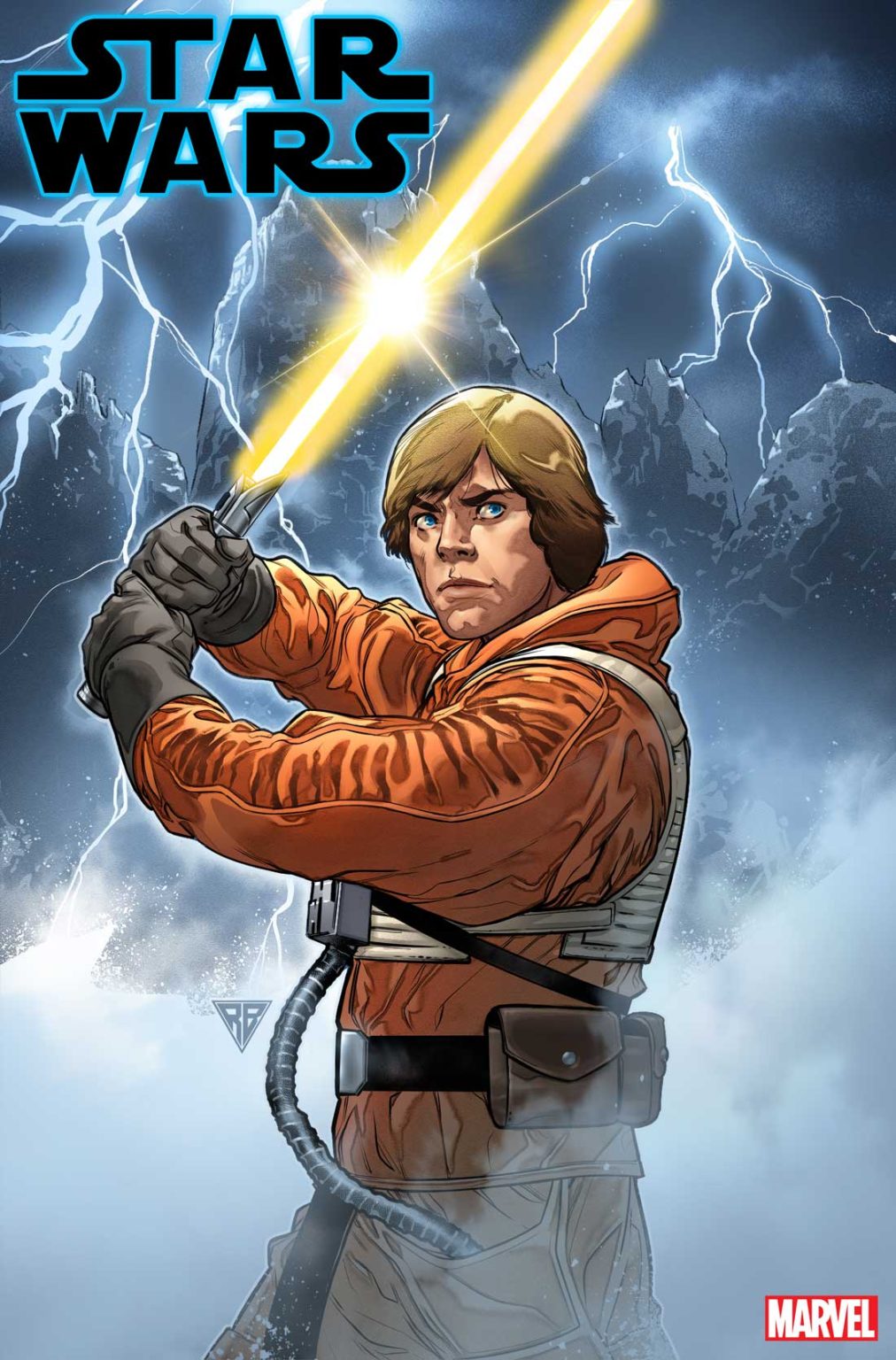 Luke gets a new lightsaber in Star Wars #6

You’ve always wondered if there were other colors for lightsabers, and if Luke Skywalker ever wielded one. Now, in Star Wars #6, you’ll find out! Set after the events of Star Wars: The Empire Strikes Back, writer Charles Soule and artist Jesús Saiz are currently telling the previously unseen adventures of Luke Skywalker, Princess Leia, and the Rebel Alliance in Marvel’s ongoing comic series, STAR WARS. With this exciting new era underway, some of the franchises’ longstanding mysteries are being spotlighted including what happened to the lightsaber Luke lost in his climatic duel with Darth Vader in Cloud City. While the results of Luke’s search remain to be seen, it would appear he eventually obtains a replacement…